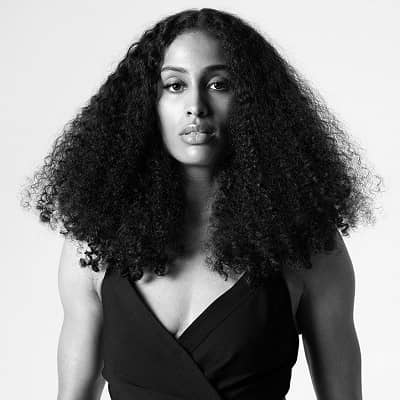 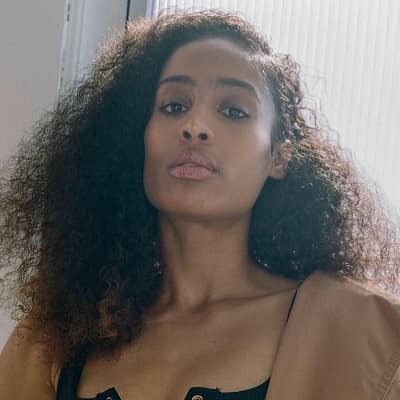 Skylar Diggins was born Skylar Kierra Diggins-Smith on 2nd August 1990. Her birth took place in South Bend, Indiana, United States. With this, she is currently 31 years old and she holds American citizenship. Likewise, she follows Christianity and her birth sign is Leo.

Moving on towards her family members, she was born to her father Tige Diggins, and her mother Renee Scott. Likewise, she also has three younger brothers named Tige, Destyn, and Maurice, and also a younger sister named Hanneaf. She started playing basketball at an early age.

In terms of her educational status, she first attended Washington High School in South Bend. She started growing skills in basketball in her high school. After schooling, she joined the Mendoza College of Business, at the University of Notre Dame in 2009. She was also on the university team.

Skylar had a successful high school basketball career at Washington High School in South Bend, Indiana. Similarly, she led her Panthers team to the state championship in 2007. She was chosen to the all-state first team three years in a row, in 2007, 2008, and 2009. During her high school career, she averaged 28 points, 12 assists, 12 steals, and nine rebounds per game.

Moreover, during her collegiate basketball career, she was a member of the Notre Dame squad. For her historical performance at Notre Dame, she received the Nancy Lieberman Award twice. During her time at Notre Dame, she averaged 15.7 points, 0.6 blocks, 2.5 steals, 5.0 assists, and 3.7 rebounds per game.

Her professional basketball career in the WNBA began in 2013 with the Tulsa Shock. Likewise, her professional career was on track until she sustained a ruptured ACL in 2015. It took another year for her to heal. She returned to the Tulsa Shock, but by then the team had relocated and been renamed the Dallas Wings. Her performances with the Wings were exceptional, as seen by her overall performance in 2017. 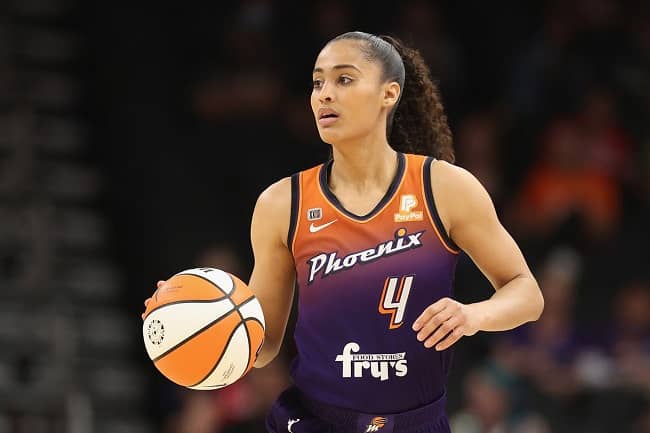 Skylar has made a pretty satisfactory amount of wealth from her basketball career. According to the wiki sites, she currently owns an estimated net worth of $400 thousand US dollars.

Regarding her relationship status, she is currently in a married relationship with her husband, Daniel Smith. Daniel is a former Clay High School. They met each other at their college at Notre Dame. They knew each other since then and started dating. The couple married each other in May 2017. They also have a child; a son named Seven Smith who was born in April 2019. 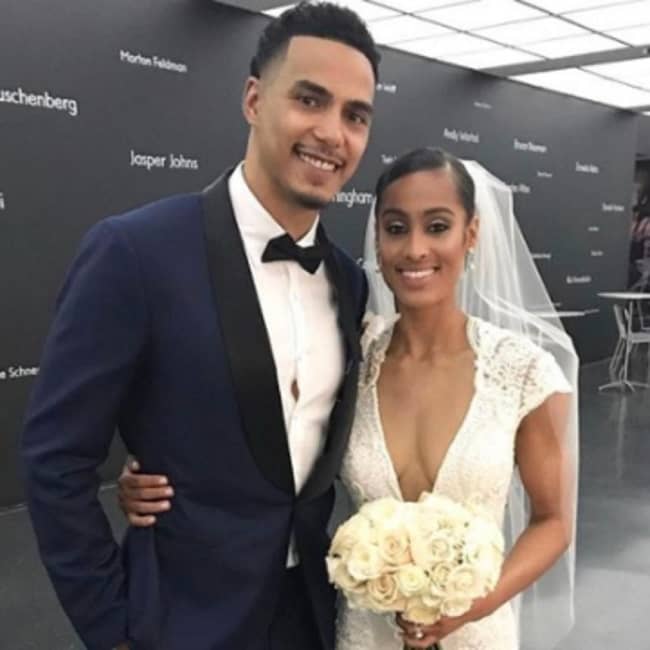 Enhancing her body measurements, she has maintained a pretty well-structured and fit body being an athlete. Talking of her height and weight, she is 5 feet 9 inches or 1.75 meters tall and weighs around 64 kg or 141 pounds. Likewise, her other vital statistics are not available. In addition, her shoe size and dress sizes are 11 6 (US), and 6 (US) respectively. Also, she has dark brown hair and a couple of black eyes. 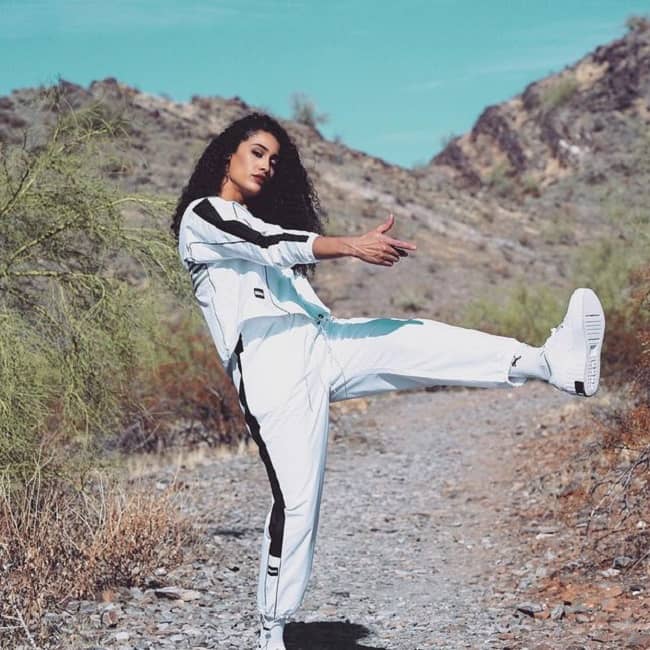 When it comes to her social media handles, she is hugely popular with them. Firstly, her Facebook page has more than 459k followers. Likewise, her @skylardigginssmith Instagram handle has a huge 1 million followers. In addition, she joined Twitter in May 2009 and has gained more than 569.1k followers.