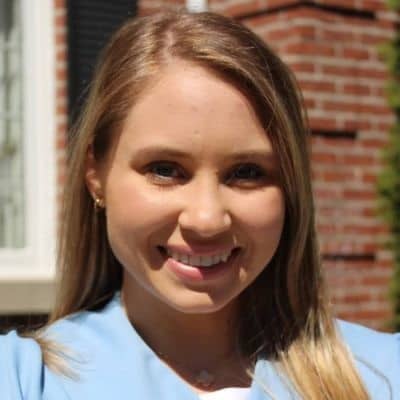 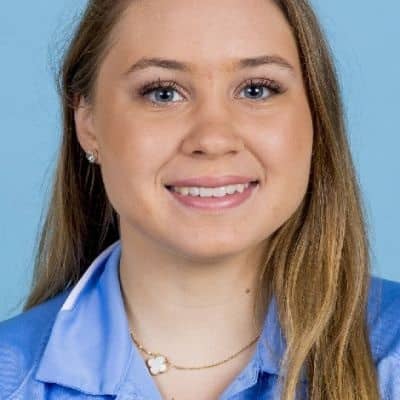 Skye Herjavec is best known as the daughter of the popular billionaire, investor, and show host, Robert Herjavec. Skye Herjavec is a young entrepreneur who has already opened three Lululemon pop-up stores in Ontario, Canada.

Skye Herjavec was born in the 1990s in Toronto, Canada. The exact date of birth of Skye is not available. Similarly, she belongs to Canadian nationality and holds Croatian ethnicity. Besides that, Herjavec follows the Christian religion.

Talking about her family members, she was born to her father Robert Herjavec. Robert Herjavec is a billionaire businessman and television personality. While her mother Diane Herjavec works as an optometrist in Canada. Likewise, Skye has one brother named Brendan Herjavec and one sister Caprice Herjavec. Sadly, her father and mother separated after many years of a marriage relationship. Later, her father married Kym Johnson and has two half-siblings, Hudson Robert Herjavec, and Haven Mae Herjavec. 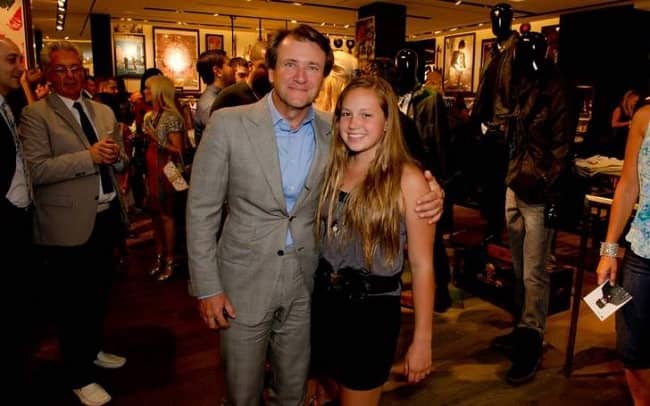 Talking about her education, Skye attended high school at Havergal College. In the year 2014, Herjavec completed her high school and joined the University of Southern California. Likewise, in 2018, a young entrepreneur graduated with a bachelor’s degree in Business Administration and Management. Moreover, Skye was a member of Pi Beta Phi Fraternity at the University of Southern California.

Skye Herjavec started her career as a business owner. As Skye is a young personality, she already started three Lululemom pop-up shops in Ontario, Canada. Likewise, Herjavec interned at Walter Baker and Badgley Mischka’s sales divisions. Other than that, she also worked at JPMorgan Chase and C0. as an Investment Banking Credit Risk Analyst.

Also, Skye has worked for many companies including Muskoka Woods Sports, USC Athletics, and many others. Similarly, a young entrepreneur has an interest in sports, having run a 5k in high school and also set a personal best in the 2013 cross country competition. Moreover, this personality worked as an intern for the Trojan Athletic Fund and handled donor relationships and organized events. 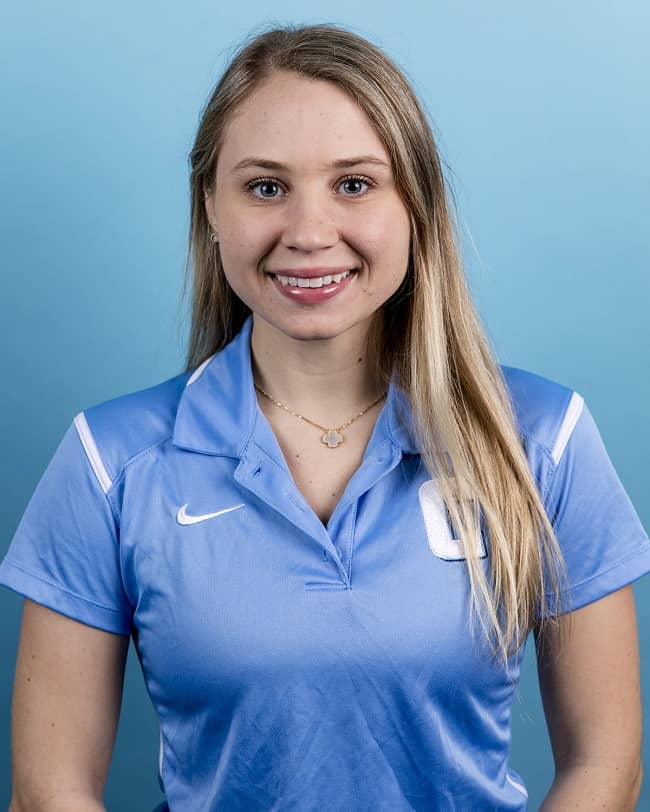 Regarding her romantic and private life, Skye is probably single and has not mentioned anything that suspects her love life. Skye Herjavec is a young entrepreneur and currently, she focuses on her career rather than being in a relationship. Until now, she has never shared images with any boys, not even a hint of his love life. Besides that, Skye Herjavec enjoys spending time with her friends and family.

Skye Herjavec is a beautiful and smart lady. The celebrity child stands at a height of 5 feet 6 inches. Likewise, Skye has a pair of blue eyes and has dark blonde hair. Other than this, the information regarding her body measurements such as weight, hip size, waist size, breast size, etc are not been provided till now.

Reflecting upon her social media presence, Skye Herjavec is not active on any social media platforms.  Whereas, her father Robert Herjavec has more than 738k followers in his Instagram account.