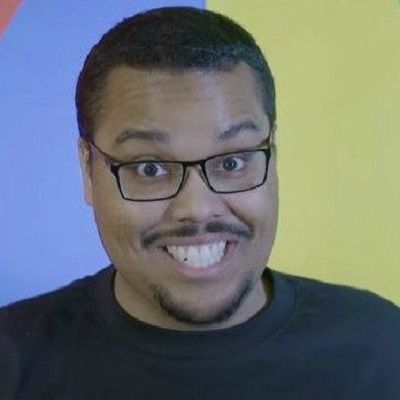 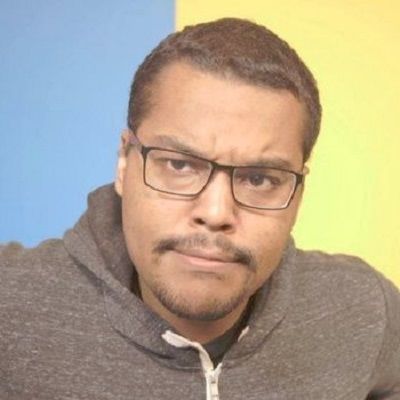 Sky Williams is an online gaming personality on both YouTube and Twitch who primarily plays the game ‘League of Legends’. Sky Williams has gained a massive fan following.

Sky Williams was born on January 31, 1990, to parents Sharon and Greg Williams. His real name is Gregory Scott Williams and his current age is 32 years old. His zodiac sign is Aquarius.

Williams was born in San Jose, CA, and grew up in Gilroy. His mother married again later, but he doesn’t get along well with his stepfather. He has two siblings, an older sister named Alex and an older brother named Nick. There is no information about his educational background. 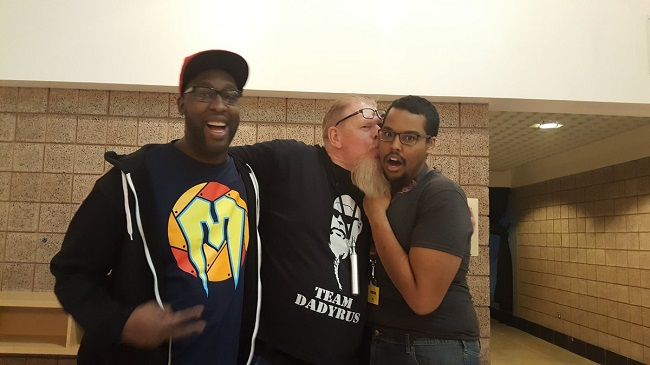 Sky Williams was a very athletic child throughout his early school life. He was a very bright student, as he got encouragement from his school to take part in the Gifted and Talented Education program. He began struggling with depression in the sixth grade, which further increased with his fellow students, many of whom actively bullied him. The time he figured out that he’s homosexual and in trying to keep from shaming his family, took a promise to keep it a secret, forever. He found it in playing video games, most notably the video game Super Smash Brothers.

His interest in games let to his fascination with competitive online video gaming and struggling to be the best at the game. He began participating in gaming tournaments, every weekend. Throughout this time he even got involved in improvised humor, as a hobby, which ultimately became part of his career. He finds his first comedy through a talent show victory in his high school. At that point, he concluded that he would grow up to become a comedian.

Willams is a YouTube gamer, stand-up comedian, and vlogger. After he started playing ‘Super Smash Brothers’, he was so hooked on the game that he ended up participating in competitive gaming. With the aim of becoming the top performer, Williams started to attend gaming tournaments every weekend.

After the alleged suicide of actor Robin Williams, he posted a video titled A Message to the Depressed on his YouTube channel addressing depression. It was posted on August 12, 2014. This video went viral and reached a far greater audience than his gamer subscribers.

Journey as a Comedian

Though he is a prominent gamer, he had his first taste of fame as a comedian. Through his school years, he became so good at improvised humor, that he participated in a school talent show and won the trophy for performing original jokes.

He worked for six years as a server at Applebees, where he learned about the Flappers comedy competition by chance one day. Sky has performed as a stand-up comedian and even won a Comedy Contest at Flappers Comedy Club.

Williams was inspired to become a comedian by watching standup comedy on Comedy Central. He would often make random jokes and see what makes people laugh, only to note it down and try it to a different audience. He also reacts to reddit memes.

After winning a talent show at school, he went to his mother straight to tell her that he aims to become a comedian. However, he didn’t get the support he had expected from his family and ended up moving out to live on his own after a heated conversation with his stepfather. He eventually proved himself right by achieving success as a comedian and a gamer. Moreover, the popular personality doesn’t seem to be involved in brand endorsement activities. However, he will surely be working as a brand ambassador for top brands in the coming days. 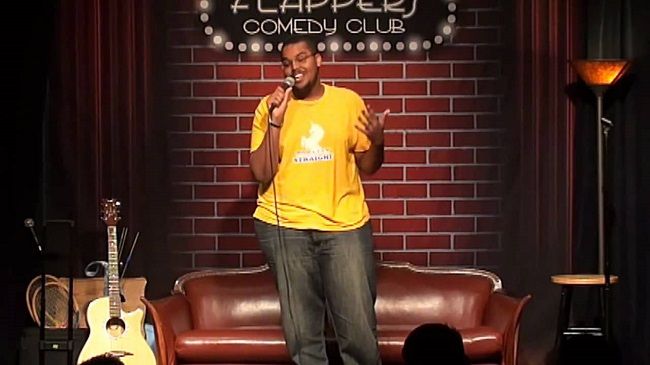 Now, coming to his earnings and net worth, he might surely earn an impressive amount of money. He has an estimated net worth of $19,000 as of January 2020. Aso of now, he might be enjoying his life with his family and friends.

Williams came out as gay. He has not shared any information related to his dating history. However, Sky must have dated someone but he has not mentioned it. Also, he currently lives in his house at Santa Monica, California.

Sky Williams suffered from depression when he was in the sixth grade. Around this time, he realized that he was gay. However, he was afraid to even come out to his family knowing how his parents’ culture was against this. His personality started to change, and his classmates started to pick on him. Noticing that he is losing popularity, even his friends started to ditch him, which made his depression worse.

However, as he sought refuge in his gaming community, he realized that his co-gamers didn’t care whether he was a loser or a gay, and rather shared the same passion for the game. However, feeling lonely at home and school, he started to socialize with his gamer friends by trying to make them laugh.

Furthermore, Williams faced online criticism recently after he pointed out cyberbullies. He pointed out people who blame others for expressing opinions without providing any valid argument.

Williams has a height of 6 feet 2 inches. However, his other body measurements like weight, chest-waist-hip, dress size, shoe size, etc are not available. Moreover, he has dark brown eyes and black short hair. 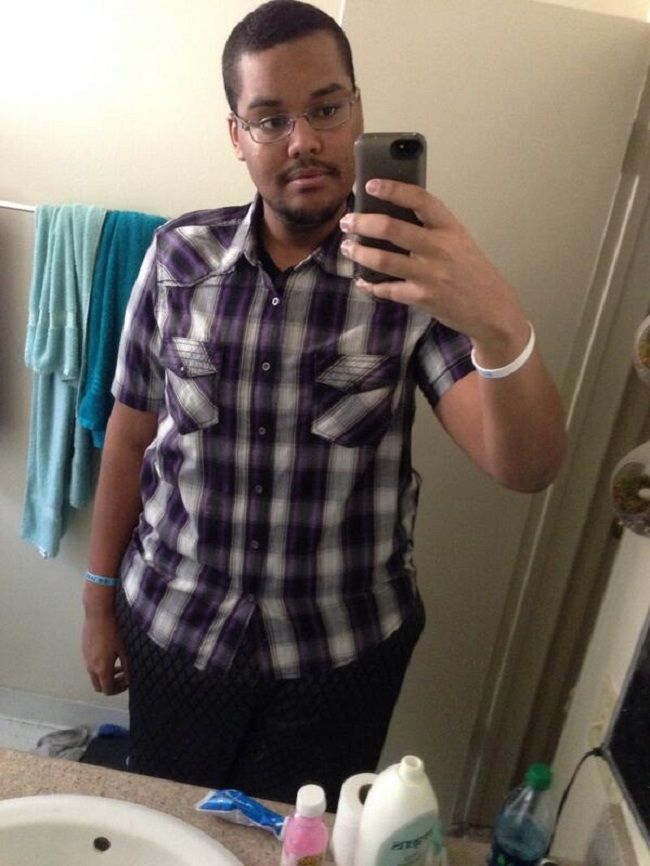 Sky Willams is socially active on different social media platforms. He has earned more than 469.9K followers on Twitter. He is also popular on his Twitch account. Likewise, Williams has gained over 843K subscribers on his YouTube channel ‘Sky Williams’ which is a verified channel. He is also available on Facebook with more than 58K followers.