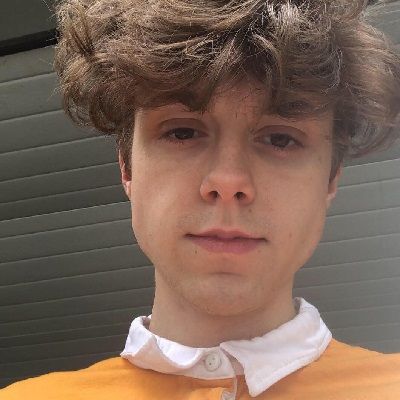 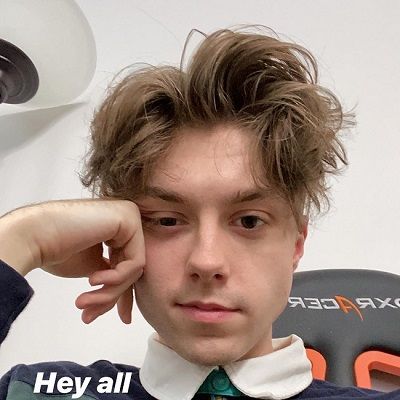 Sketch is a quick-rising YouTube star concentrating on Roblox Roleplays. Sketch also uploads minigames, tycoons, obbys, and more to his channel which has garnered more than 2.8 million subscribers.

Sketch is 23 years old. He was born on April 29, 1998, in Massachusetts, United States. His birth name is Elijah P. Best and his zodiac sign is Taurus.

Likewise, he has a twin brother, Ethan Best. His Twin brother also used to develop videos with him. Later, he parted ways with his twin brother and began making his own videos.

His brother launched a separate YouTube channel called BandiRue, which attained widespread popularity for its Roblox montages and playthroughs. 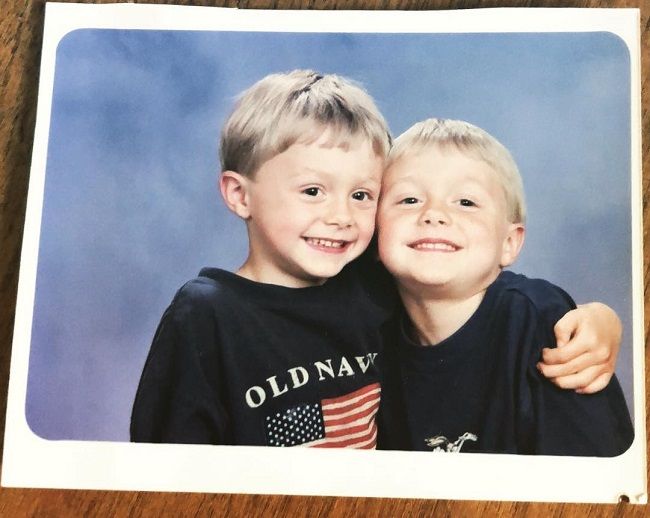 Further, there is no information regarding his parents. He holds American nationality but has not revealed his ethnic background.

Being a social media personality, he is active on different media sites, especially on Youtube, Twitter, and Instagram. He has amassed a huge fan following and popularity among youth.

Additionally, he runs a YouTube channel where he has gained 3.43 million subscribers.

Talking about Elijah’s professional life, he launched his YouTube channel ‘Sketch’ on September 5, 2016.

He uploaded his Youtube video titled “WHO’S SKETCH!?,” on October 1, 2016, which has got almost 709,676 views. His first video was quite creatively created introducing himself to the Roblox game.

Likewise, he started creating Roblox content for his channel in mid-2016. This is a multiplayer online game created of lego-like virtual blocks.

He had also posted this video with his brother Ethan, and it is a face-off game—Diamond Head Vs Heat Blast.

His other video titled ‘Evil Ben 10 (Albedo) in Real Life’, posted on October 8, 2017, has received 5.8 million views. This video was also produced along with his brother.

It shows him and his brother getting in a fight over the Ben 10 watches. Later, they both realize that something unusual is occurring as the watches come alive and begin bothering each other.

It also captured how they destroy the watches after a lot of challenges.

Some of his other notable videos are “CREEPY TEXTS FROM BALDI,” “THE LAST GUEST – A Sad Roblox Movie (Reaction),” “PIGGY But I Use GLITCHES to WIN..,” and more. These videos have crossed millions of views. 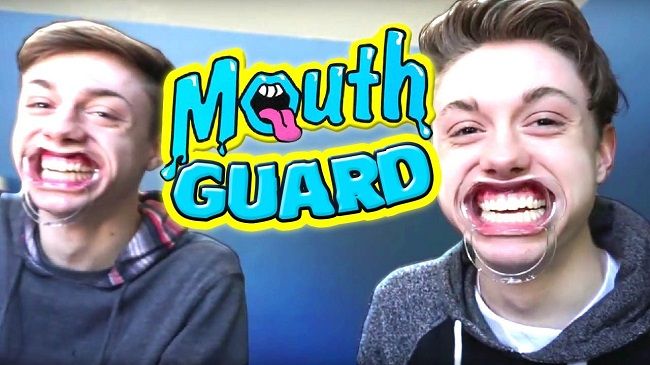 In addition, he is also a part of a collaborative YouTube channel called ‘The Pals.’ He was the fifth one among the Roblox gamer to join the gaming channel.

Likewise, SubZeroExtabyte, CraftedRL, and DenisDailyYT are the other member of this channel. These four best friends post fun games collectively and entertain their viewers.

On this channel, they play from the wackiest Obby to the most random Tycoon to plenty of Pokemon, Bendy, Hello Neighbor, FNAF, and the Ink Machine as well as Roblox Adventures in High School, Meep City, Murder Mystery 2, and also full Roblox Animations.

The videos posted on the channel are family and kid-friendly. Here, viewers can have plenty more comedic gameplay as well as challenges like Gummy vs. Real Food, Try Not To Laugh,  Bath Challenges, and more.

One of the most famous videos which should be watched by every individual and is worth watching on the channel is titled “Roblox Adventures – MURDER IN THE BATHROOM! (Roblox Murder Mystery).” This video was posted on July 20, 2016, and has got almost 19,139,394 views.

Speaking on Sketch’s earnings, he is a famous YouTube gamer who earned a decent sum of money at a young age through his gaming videos. His main source of income is the social media industry.

Looking at his YouTube statics, he has published 1,171 videos which all together add up to more than 560 million views now.

Reflecting on Sketch’s love life, he seems to be single currently. However, he has not married and neither has kids.

Currently, he is focusing on his YouTube career. He has never talked about his girlfriends on social media handles.

But he has uploaded a video titled “Meet my girlfriend.. | Flix & Chill,” in the Roblox game. Therefore, there is no information regarding his past link-ups.

Further, he has not been involved in any kind of controversy and has been a part of rumors regarding his personal as well as professional life. he has maintained a clean profile.

Good-looking and young Sketch has a charming personality. He has a lean body with a good height. Likewise, he has a pair of dark brown eyes with brown hair color.

Further, there is no other information regarding his height, weight, body statics, etc. 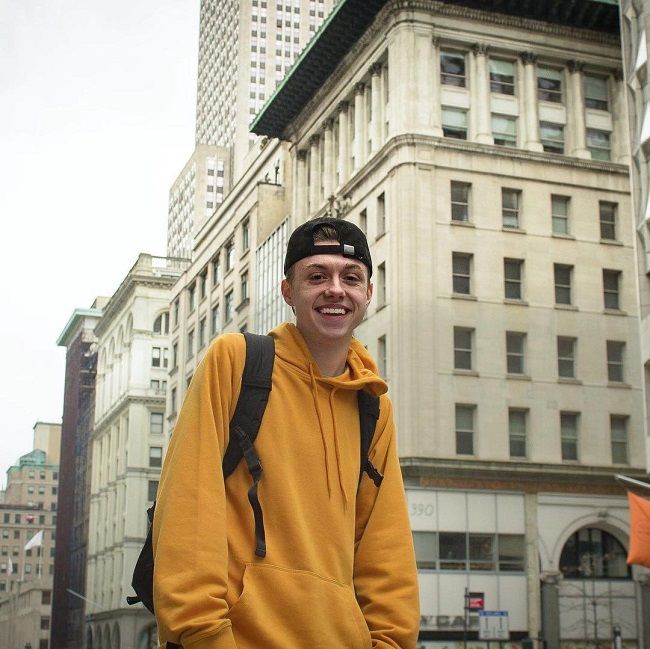 Caption: Sketch posing for a photo with a smile on his face (Source: Instagram)