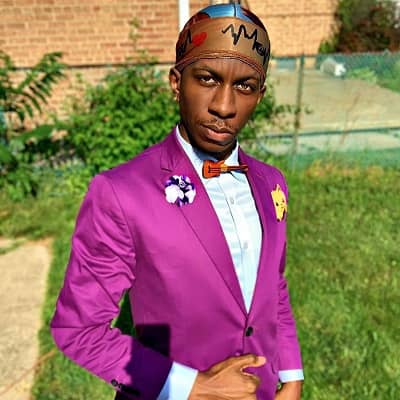 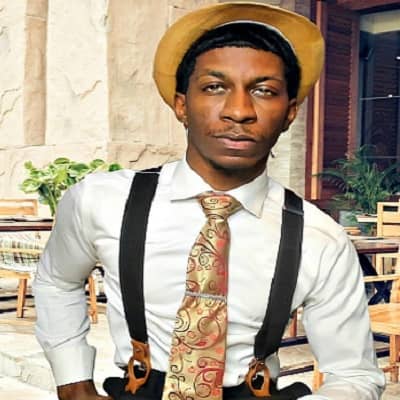 Sir Cruse is an American social media personality. Sir Cruse is a content creator on Youtube popular for his hair tutorials and reaction videos. Likewise, his Youtube channel is ‘Sir Cruse’ and has 551k subscribers in it.

Sir Cruse was born on 9th November 1991 and his age is currently 29 years old. His birth name is William Cruse Jr. and his zodiac sign is Scorpio. Likewise, Cruse was born in Chicago, Illinois, United States of America and holds an American citizenship. Similarly, he belongs to African-American ethnic group and follows Christianity. Talking about his family members, Cruse is one of the three children of William Sr. Cruse and Valerie Cruse. Similarly, he is the second of the three children in his family. 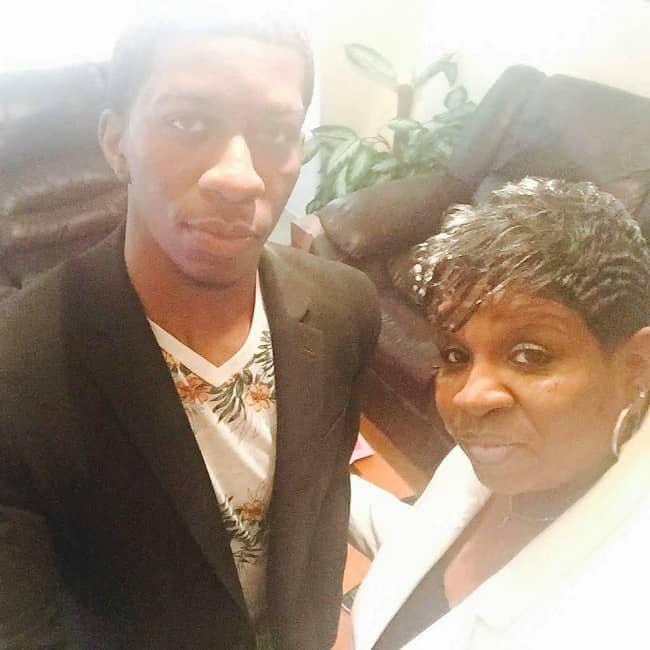 Likewise, Cruse is an animal lover and on the year 2018, he turned vegan. Similarly, besides hair styling, he loves writing and poetries. Furthermore, talking about his educational background, Cruse is a college graduate with a degree in computer engineering. He graduated from DeVry University in the year 2015. 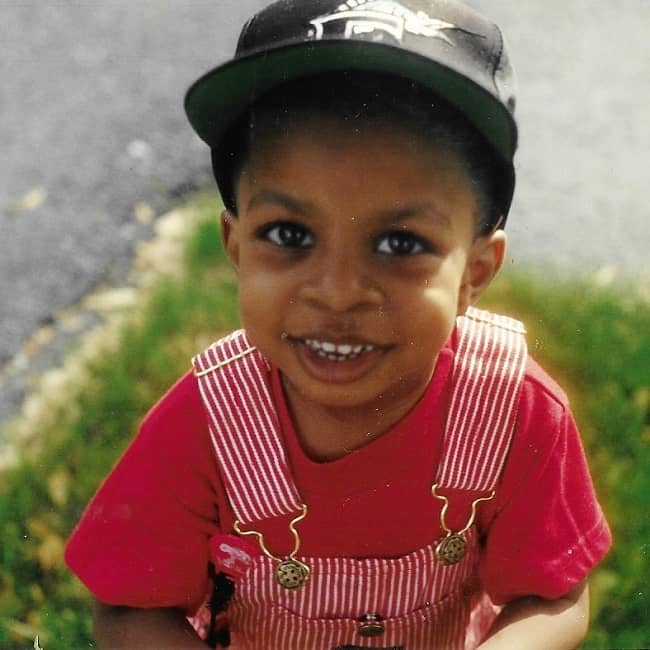 Professionally, Cruse is a social media personality by profession. Likewise, he started his Youtube career through his Youtube channel. Similarly, Cruse joined Youtube on 14th August 2007 and has over 551k subscribers on his ‘Sir Cruse’ channel. Likewise, even though he started his Youtube channel on 2007, He ained his popularity since 2012. Similarly, his old video on the channel is ‘ARM WORKOUT’ which he posted on 10th July 2008. This video has 39k views on it. Followed by this, he posted ‘ZST’ on 13th July 2008 and has 7.1k views on it.

Likewise, his popularity grew more with his videos such as ‘SIR CRUISE HAIRCUTTING GUIDE’, and ‘SIR CRUSE HEALTHY PRODUCTS 4 HEALTH HAIR’. Similarly, Cruse has uploaded 560 videos on his channel and has more than 37 million views in it. Likewise, his most popular video on the channel is ‘WHITE KID TRIES TO GET 360 WAVES! IS HE SERIOUS!?’. He posted this video on 6th December 2018 and has 3.5 million views on it.

Similarly, his other popular videos on the channel includes ‘WHITE BOY THINKS HIS 360 WAVES IS KILLIN’, ‘360 WAVES: HOW TO GET 360 WAVES WITH STRAIGHT HAIR’, ‘FAMU 360 WAVES WAVE CHECK! BEST WAVE CHECK’, and ‘360 WAVES: WAVE CHECK (REACTION VIDEO)’. These videos has more than 1.2 million views on it.

Regarding his net worth and earnings, Cruse is a social media personality and is a content creator in Youtube. Similarly, he has earn an impressive fan following with a decent amount of earning. Likewise, he has a net worth of around $100,000. However, there is no information about his asset values available in media. 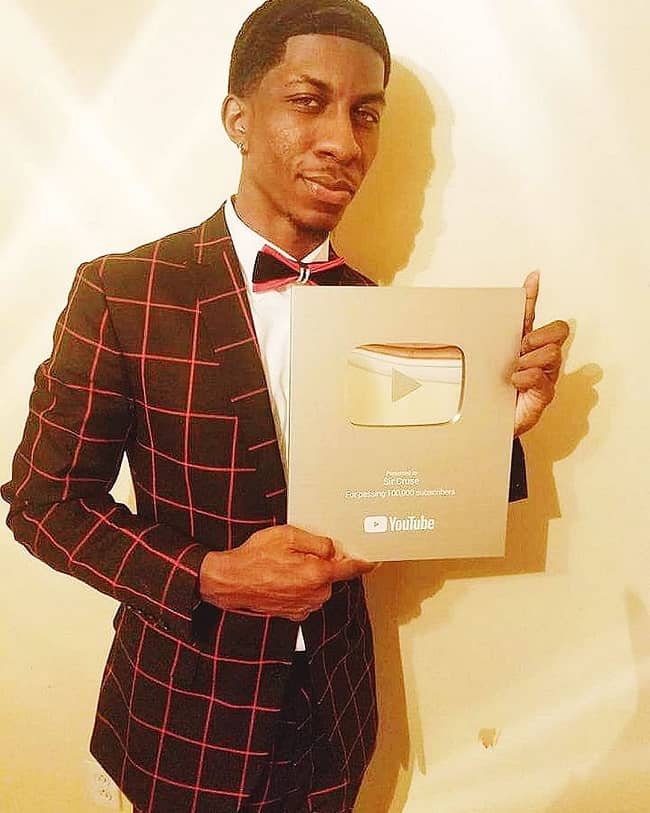 This creative social media personality stands the height of 5 feet 8 inches (68 inches) tall and weighs around 65 kg. Similarly, he has a very tall and slim body type but his vita details are not available in media. Likewise, looking at his appearance, he has a dark skin type with unique pair of eyes . He has a distinctive grey colored eyes and has black hair color.