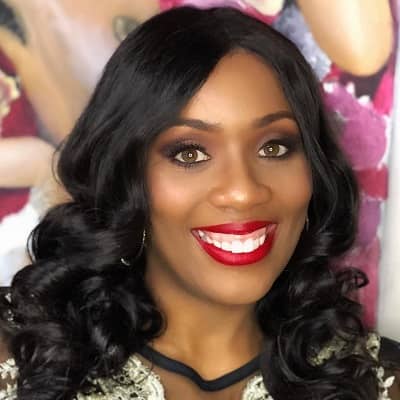 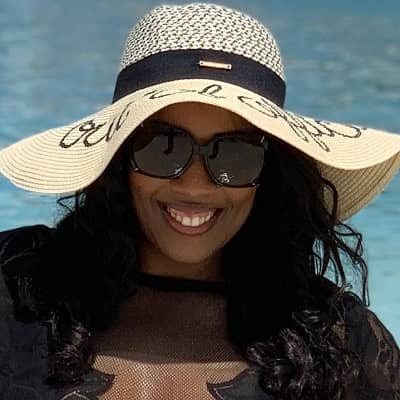 Siohvaughn Funches is a counselor, public speaker, celebrity ex-wife, and author from Chicago, the United States. Moreover, Siohvaughn Funches is most known for being the ex-wife of former NBA star Dwyane Wade. Additionally, the author and the player married in 2002 and divorced in 2010.

Siohvaughn Funches was born in Chicago, Illinois, the United States on September 6, 1981. Her zodiac sign is Virgo and she is 39 years old as of 2021. Moreover, she belongs to the African-American ethnicity, holds American nationality, and follows the Christian religion. Her father’s name is Frank Funches and her mother’s name is Darlene Funches.

Furthermore, she has a sister named Garrica LeAnna Woods and grew up with her in her hometown. However, her father and mother divorced when she was just three years old. Besides that, there is no further information about the counselor’s early childhood days. 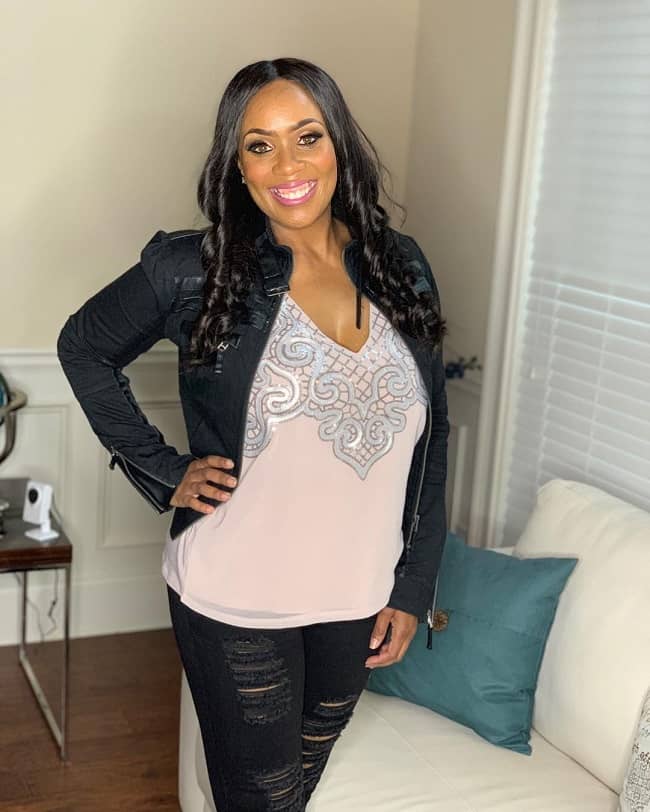 Siohvaughn Funches studied and completed her school studies at Harold L Richards High School in Oak Lawn, Illinois. Later, she attended Marquette University in Wisconsin after moving with the former basketball player Dwyane Wade. Furthermore, she has gained a Bachelors’s Degree in Psychology and a Masters’s Degree level Certification in Professional Counseling.

In 2006, Siohvaughn Funches founded an organization named “A Woman’s Worth Foundation” which offers counseling services to women. Moreover, she currently serves as the president of the organization and the organization helps women fight against domestic violence. Additionally, she is also known as an American public speaker and author. The counselor is famous as the ex-wife of former American professional basketball player Dwyane Wade.

In 2007, she made headlines in the news media after the former basketball player filed for a divorce. After that, she and her ex-husband were involved in a long and bitter legal battle which ended in 2011 with the court granting her ex-husband the sole custody of their children. Later, she published her autobiography titled “The True Story for God’s Glory” in 2016 which discussed her life story and religious beliefs. 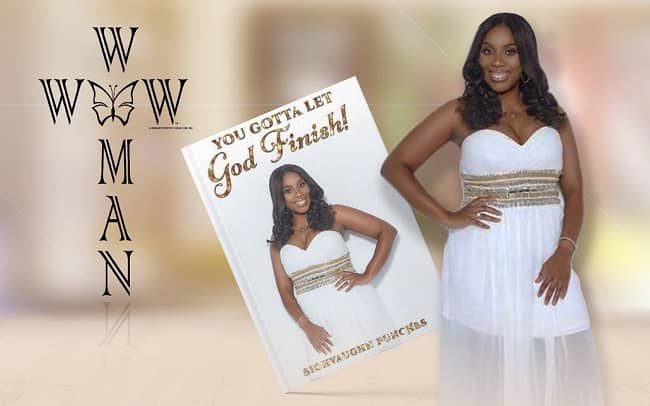 Again, she published her second book titled “You Gotta Let God Finish!” on October 6, 2018. Moreover, she currently lives in Georgia and works as a professional domestic violence counselor. She also founded “Safe Haven of Hope,” a transitional housing facility for women and children who have been abused at home. However, she gained popularity after her lengthy legal battle against her ex-husband former basketball player Dwyane Wade.

She has also revealed that she once stole a pair of sneakers from a store because her ex-husband couldn’t afford the sneakers. Her husband played for over 13 years for the Miami Heat but his financial condition was weak. Additionally, her ex-husband has signed a $25 million US dollars deal with China’s Zhejiang Golden Bulls.

Talking aboutSiohvaughn Funches’s awards and nominations, she hasn’t won any of them so far. However, considering the counselor’s success and fan following, we can presume that she will certainly earn some of them in the coming years.

Siohvaughn has garnered a huge amount of money as an author, counselor, public speaker, and from divorce settlement with her ex-husband Dwyane. According to online sources, the estimated net worth of the counselor is around $5 million US dollars.

Siohvaughn Funches began dating Dwyane Wade, a former professional basketball player when she was 15 years old and in fifth grade. On May 18, 2002, she married her ex-husband after a long-term relationship while studying in her sophomore year. After their marriage, she moved to live with her husband in Wisconsin and studied there.

However, the couple divorced on June 25, 2010, after an eight-year-long marital life. Moreover, she has a son named Zaya Wade who came out as a transgender girl, and a son named Zaire Blessing Dwyane Wade. However, the former basketball player won full custody of the two children and shared them with her. Currently, she is single and unmarried. 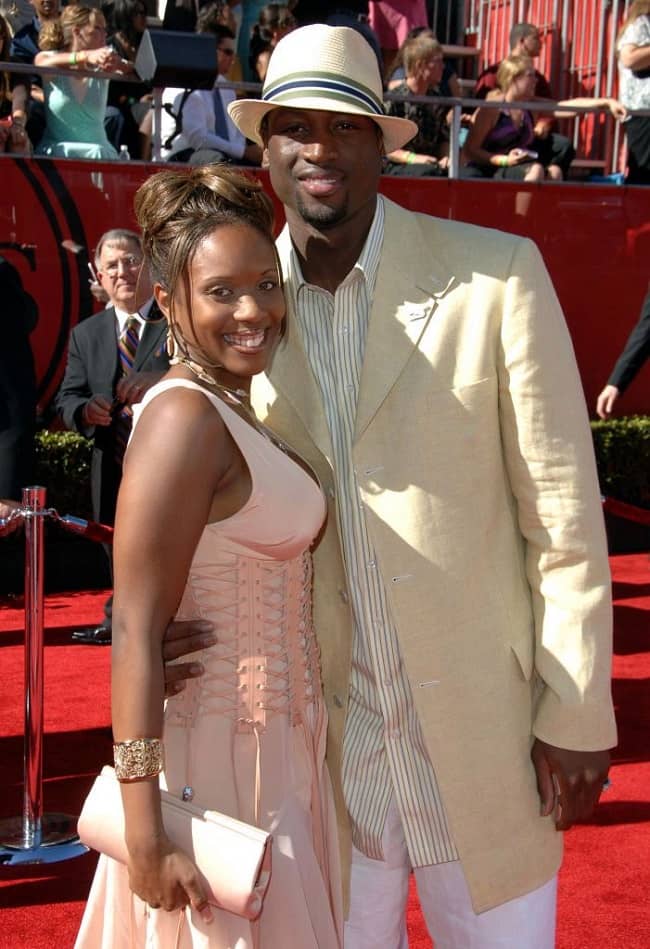 When Siohvaughn Funches refused to hand up her children to Dwyane Wade after a visit, she was accused of kidnapping them. Moreover, she also claimed that she has a fair share of Wade’s earnings made from his endorsements. However, the court denied her claim to a share of Dwyane Wade’s endorsement revenue.

Siohvaughn Funches has dark brown eyes and black hair with a height of 5 feet 6 inches and a weight of 60 kilograms. Moreover, the counselor has a bra size of 33B and body measurements of 34-26-35.