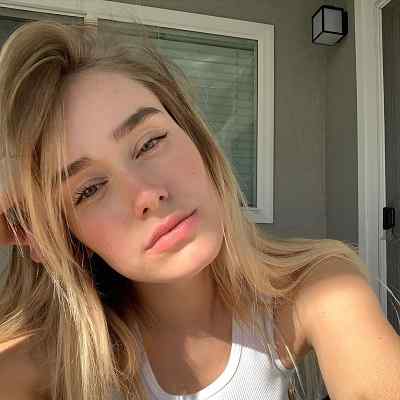 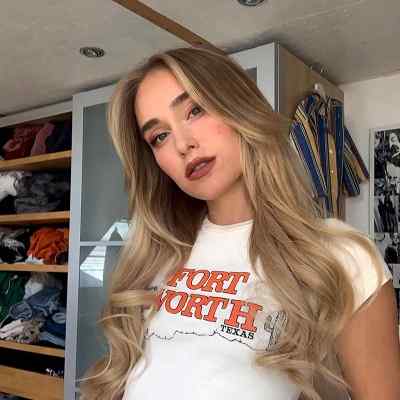 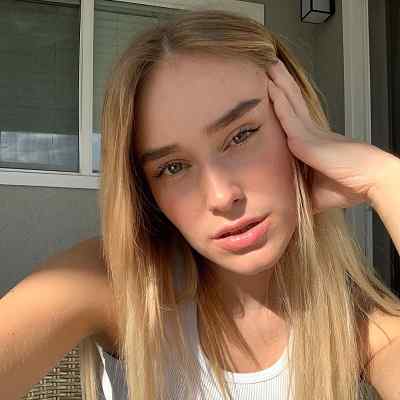 Sina Deinert is a German dancer who joined the international pop group “Now United” in the year 2017. The group is popular for their single “Summer in the City”. It is a global pop group under contract with XIX Entertainment which consists of 12 members from different countries of the world.

Sina Deinert was born in Karlsruhe, Baden-Württemberg, Germany, on August 24, 1998. She is 22 years old and is under the birth sign, Virgo. She holds German nationality.

The name and information regarding her parents are not available at the moment. Similarly, no further information about any of her other family members such as siblings and others are also not available. It seems as if she likes to keep her personal and family life private. And doesn’t want to talk about them in the public and wants to give her family members their privacy. 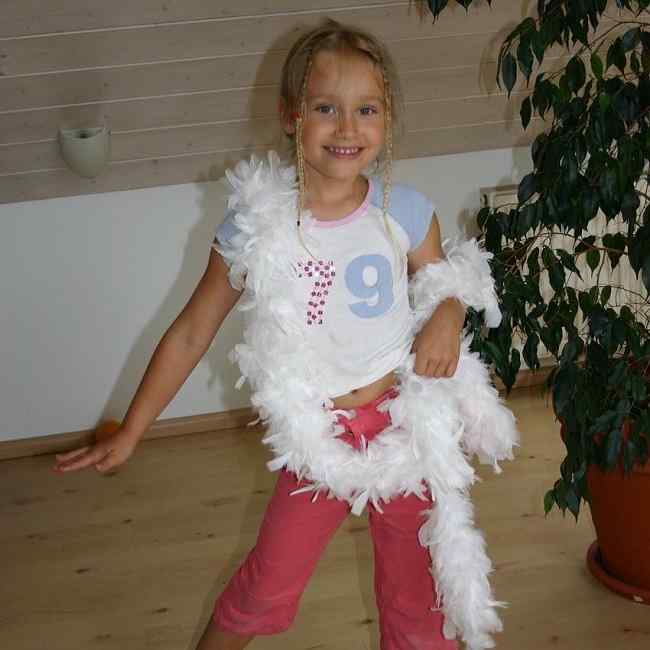 Sina Deinert started ballet classes as a child. But her world only opened up to dance when she entered hip-hop classes at the age of twelve. And, over the years, she has been improving her skills more and more and becoming better. Likewise, on Instagram, she was discovered and called to auditions for “Now United”. However, she refused four times due to her insecurity and excessive self-collection but eventually accepted.

She then went to Los Angeles to conduct training and auditions for an entire week. She was selected by Simon Fullerto to join Now United, with his name revealed on November 22, 2017, the last. After the selection, she along with the other members began to represent their respective countries of origin in the group, while launching dance and singing materials.

However, Deinert hasn’t sung any songs on Now United yet. Moreover, she also appeared in a short film to promote her group called Now United: Meet the Band. Likewise, the band has its own Youtube channel where they share their music videos and dance videos as well. 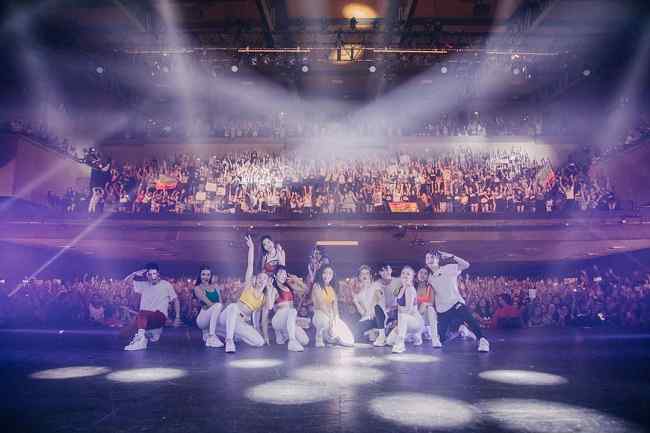 Caption: Sina Deinert along with her bandmates after performing at a concert (Source: Instagram)

And some of the most popular videos on her Youtube channel are the FIRST REACTION TO GERMAN SONGS – Shirin David, Pashanim & Bonez MC and Music Video Shoot in Vegas – Now United. Both of these videos have mustered more than 130K views until now. Moreover, the most recent video she posted is Dance Reaction to UNTERWEGS by KitschKrieg feat. Jamule. She posted this video on August 14, 2020.

Furthermore, Deinert is pretty popular on other social media platforms as well such as Instagram, TikTok, and Twitter also. She has shared 750 posts until now on her Instagram page. Likewise, she has posted 114 videos on her TikTok page and has garnered altogether 43.1M likes until now.

Sina Deinert is possibly single at the moment. She may be more focused on her career and dance rather than being in any kind of romantic relationship. Or maybe she wants to keep her personal and love life private. And doesn’t want her fans and followers to know about it. Likewise, even focusing on her past relationships, the name of her ex-lover and any information regarding that topic is not available as well. So, we can assume that either she has never been in a romantic relationship or has done a very good job in keeping it a secret and away from the public.

Furthermore, she has always had a lot of support from her father, of whom she is very proud. She considers her father, hero, and her mother, her best friend and feels that she can tell everything, both completing and forming her perfect family. Moreover, she improved her English with her friend Luiza.

Sina Deinert has a height of 5 feet 6 inches but her weight is not available at the moment. Similarly, her other body measurements such as chest size, waist size, and hip size, are also not available. All of those measurements are still under review. Likewise, she has a very beautiful and attractive face. Moreover, she has light brownish-blonde hair and beautiful light green eyes. And she has a slim and fit body. 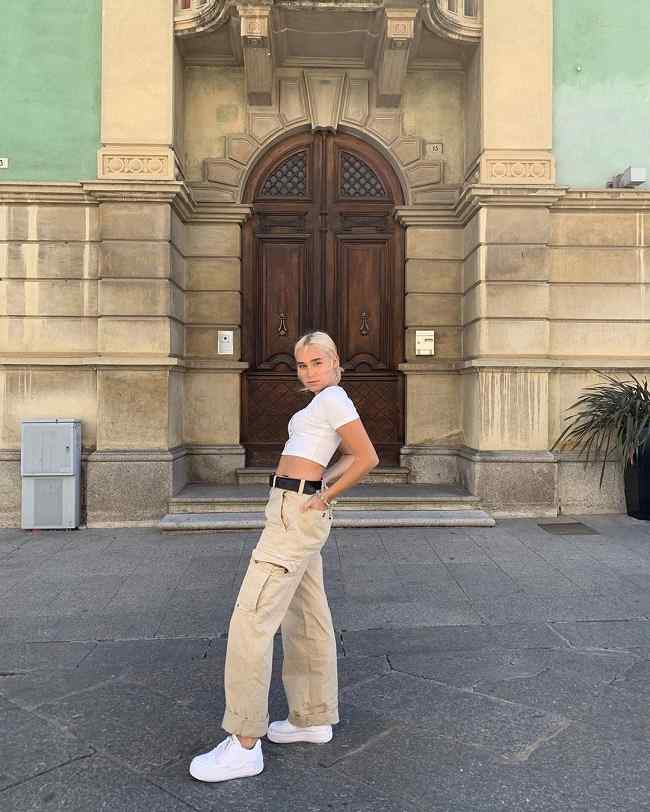 According to trendcelebsnow, she has a net worth of $1 million-$5 million. Her main income source is through her dancing career.