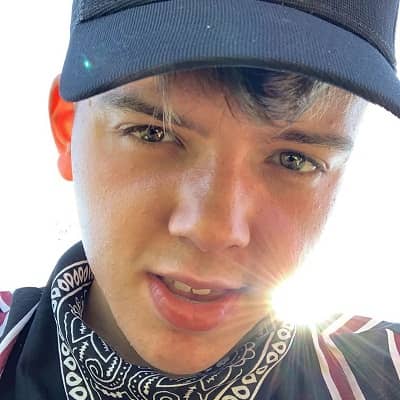 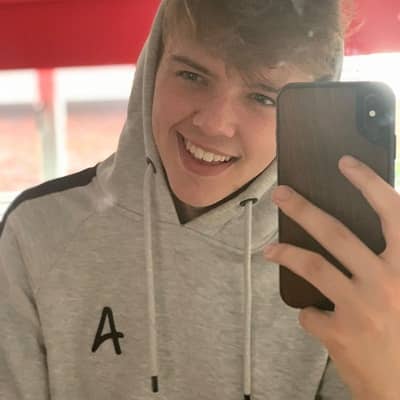 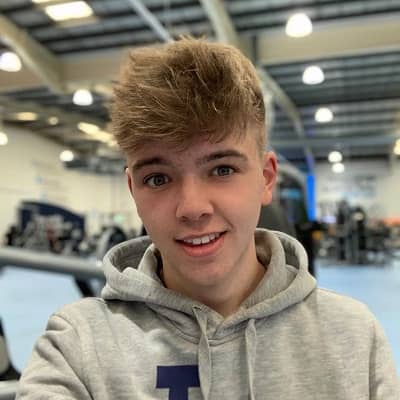 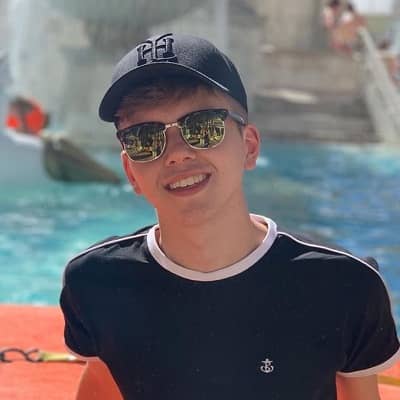 SimplyLuke is a young British social media personality. SimplyLuke is primarily a Youtube content creator. He posts comedic videos and vlogs to his channel “Simply Luke” and also streams live on YouNow.

SimplyLuke was born on August 29, 2001, and he is currently 19 years old. His exact birthplace is not mentioned but he is a citizen of England. Talking about his family, he has a younger brother named Josh who has appeared in several of his videos. Other than this, there is no information about his parents and other family details. Further, his zodiac sign is Virgo. 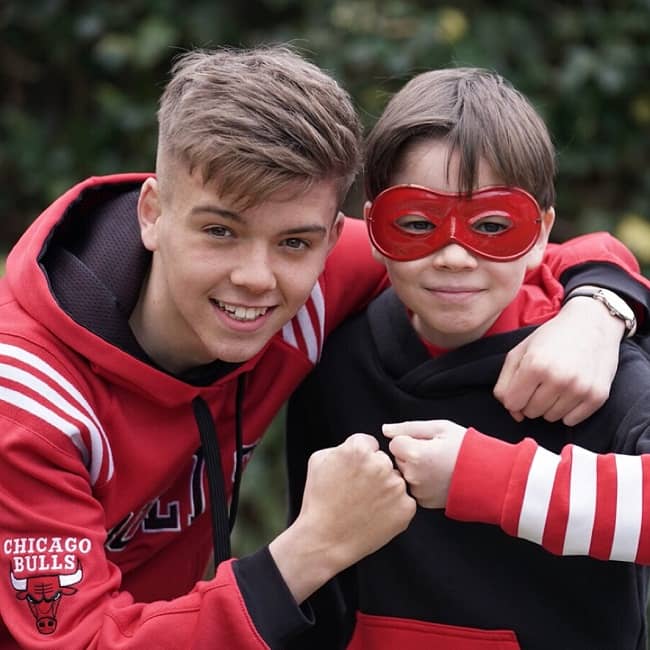 Caption: SimplyLuke posing for a photo with his young brother Josh. Source: Instagram

Professionally, SimplyLuke is a social media star. He is primarily a YouTuber who posts comedic videos and vlogs to his channel “Simply Luke” and he also streams live on YouNow. He has a passion for creating funny videos and sharing them on Youtube.

More precisely, he created his YouTube channel on December 26, 2014. At the time of writing this biography, this channel has over 15 million views and more than 195k subscribers. On his channel, he began posting videos starting from 28 December 2014. Moreover, he has also collaborated with fellow web stars, Joe Bellis and Faye Singleton. Just like James Moran, he is also a British web star who gained fame on YouNow.

The oldest video available on Luke’s channel is titled How I Feel After Watching: A James Bond Movie “Funny Skit”. This video has earned over 3.6k views since its upload on December 28, 2014. The most-watched video on his channel is SONG LYRIC TEXT PRANK ON MY FRIENDS GIRLFRIEND (GONE WRONG) | Shawn Mendes – I Can Treat you better. This video has over 5.2 million views since September 25, 2016.

The only other video with over one million views is titled TELLING MY CRUSH I LIKE THEM… (SHE FACETIMED ME) – This is what she said…Live Reaction. This video has over 3.79 million views since 11 August 2018. Other videos with more than 400 views are HOW TO DO THE DELE ALLI HAND TRICK CHALLENGE (HAND CELEBRATION) – TUTORIAL How to do it EVERY time, MY GIRLFRIEND REVEAL… Meet my Girlfriend, and ED SHEERAN PERFECT Song Lyric Text Prank on a Subscriber | Divide Album lyrics prank video with over 588k, 503k, and 402k views respectively. 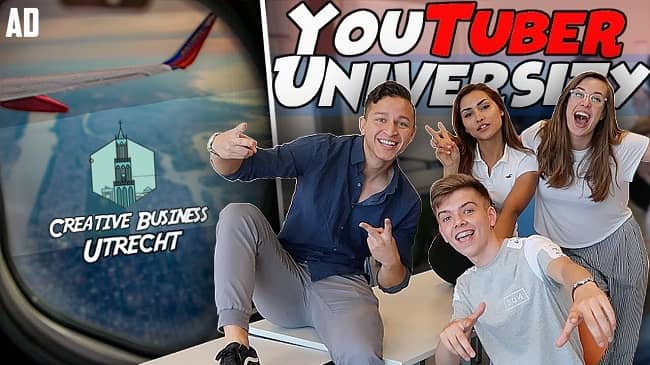 SimplyLuke is in a romantic relationship with Rebecca (@bex.rennie). He revealed his lover for the first time through a Youtube video titled MY GIRLFRIEND REVEAL… Meet my Girlfriend on 14 August 2018. He has featured him in several Youtube videos.

Some of them are UNDERWEAR FOR TWO 24 HOURS Challenge with my GIRLFRIEND – Wearing Couples two-person pants challenge, Looking After MY GIRLFRIENDS HORSES for 24 HOURS – How to groom and care for your horse with my GF, You’ve GOT to see this CAR!!! Reaction with My Girlfriend and Little brother ft Ali A BBC iPlayer ad, SMASHING My Girlfriends JAMES CHARLES Makeup PRANK – Smashing James Charles x Morphe Makeup (Angry), etc. 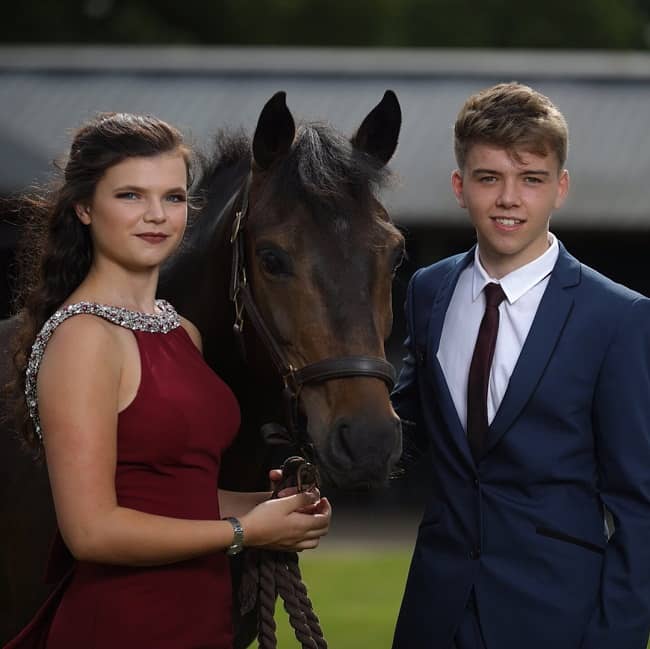 Caption: SimplyLuke posing for a photo with his girlfriend Rebecca on Prom 2017. Source: Instagram

Sadly, there is no information regarding SimplyLuke’s body measurement details. Luke’s height, weight, chest-waist-hip measures, biceps, dress size, shoe size, etc are all unavailable at the moment. Similarly, he has brown hair and hazel eyes.

Talking about his social media presence, he joined Twitter in December 2014 and so far has over 17K followers on his @TheSimplyLuke account. He goes by @TheSimplyLuke on Instagram too. His account has 100 posts shares and over 50.8k followers at the time of writing this biography.

He is also available on YouNow under the username @SimplyLuke. This account has over 19.4K fans. Moreover, he also has a Youtube channel “Simply Luke”. He created this channel on December 26, 2014, and so far has over 15 million views along with over 195K subscribers. On his @simplyluke (Simply Luke) Tiktok account, Luke has 64.9K followers and 409.1K likes.

He also has a Facebook page that he created in May 2017 and is available on Snapchat as @TheSimplyLuke. We can also contact him at [email protected] for business inquiries. We cans alos send fanmails at Simply Luke, 37-39 Bank Parade, Burnley, Lancashire. BB11 1UG.