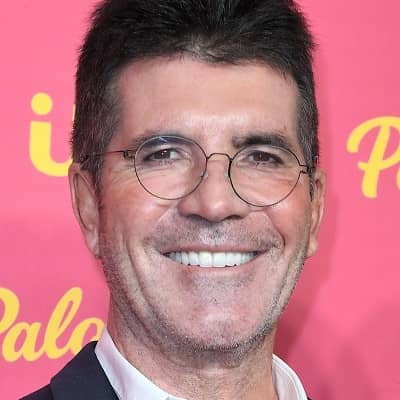 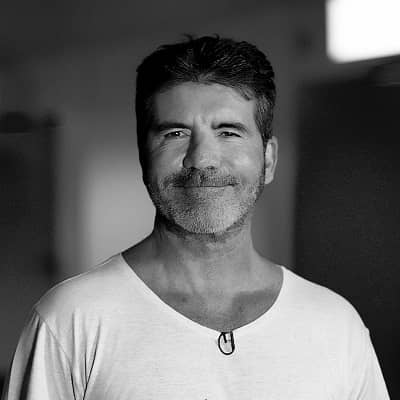 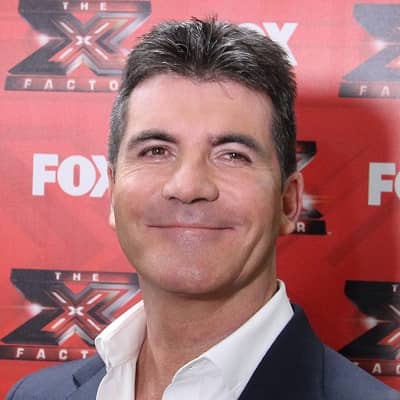 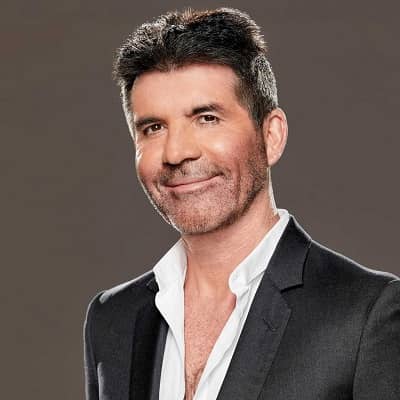 Simon Cowell is a prominent English record executive, businessman, and TV personality. Simon Cowell gained international fame as a judge in several TV music competitions like The X Factor and Got Talent franchises among others.

Simon Cowell was born on 7 October 1959 and his current age is 62 years old. His hometown is Lambeth, London, England, and his zodiac sign is Libra. His full name is Simon Phillip Cowell whereas he grew up in Elstree, Hertfordshire. Talking about his family, Simon’s parents are mother Julie Brett (née Josie Dalglish) and his father is Eric Selig Phillip Cowell. 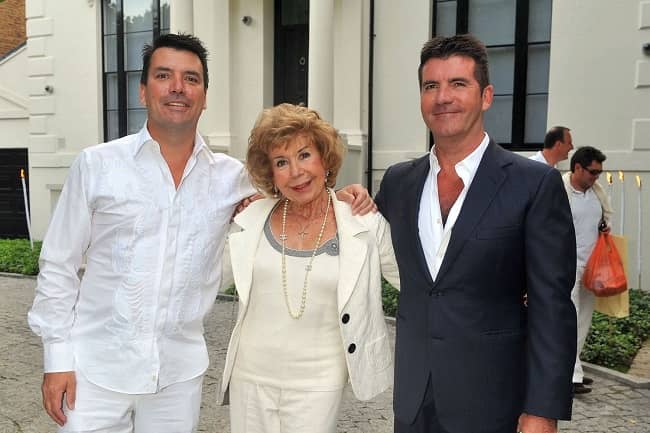 Caption: Simon Cowell posing for a photo with his mother and brother. Source: The Sun

Simon Cowell is a well-known TV personality, entrepreneur, as well as a record executive. Simon is most recognized for being a judge on the British TV talent competition series Pop Idol from 2001 to 2003, The X Factor UK from 2004 to 2010 as well as from 2014 to 2018. Likewise, Simon also became a judge for Britain’s Got Talent from 2007 onwards.

Similarly, Cowell was also a part of the judging panel in the American TV talent competition series American Idol from 2002 to 2010, The X Factor US from 2011 to 2013, and America’s Got Talent since 2016. Furthermore, Simon is also the founder, principal, as well as chief executive of “Syco”, a British entertainment company.

Prior to all his success, Simon took a few menial jobs. The British record executive also worked as a runner on Stanley Kubrick’s 1980 horror film The Shining. However, back then, Simon didn’t get along well with colleagues and bosses. Simon’s father then managed to get Simon a job in the mailroom. However, Simon failed to get a promotion. Following this, Cowell left to try out other jobs. Simon later returned to EMI Music Publishing where his father was an executive. 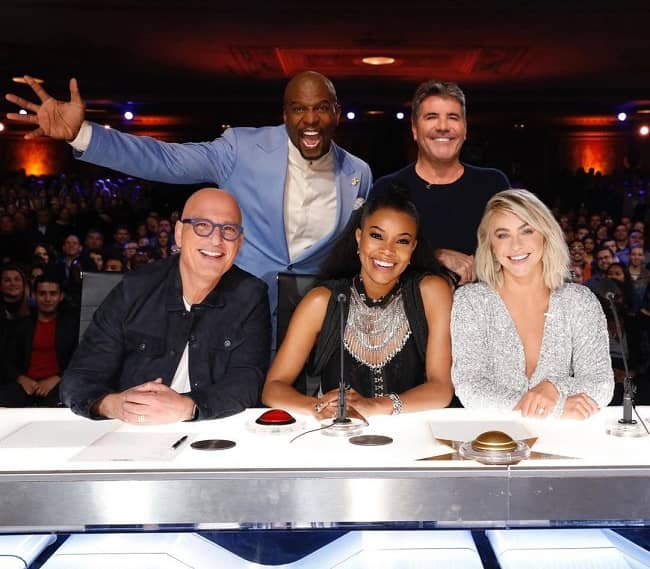 Caption: Simon Cowell posing for a photo with the fellow judges of America’s Got Talent. Source: Instagram

Likewise, Simon gained some initial success in the ’80s and ’90s. It was as a talent scout, record producer, and consultant in the UK music industry. Simon then gained greater fame in the year 2001 as a judge on Pop Idol. Subsequently, Simon created The X Factor and Got Talent franchises.

Furthermore, in the years 2004 and 2010, Time named Simon Cowell as one of the 100 most influential people in the world. Then in 2008, The Daily Telegraph ranked Simon #6 in their list of the “100 most powerful people in British culture”. Also in 2008, Simon received the “Special Recognition Award” at the National Television Awards.

Moreover, in the year 2010, Simon bagged the BAFTA Special Award for his outstanding contribution to the entertainment industry and for his development of new talent. He received this award at the British Academy Television Awards. Fairly recently in 2018, Simon received a star on the “Hollywood Walk of Fame”. His name was added to the TV category.

Additionally, Simon is well-known for often making blunt and controversial comments as a TV music and talent show judge. He is internationally recognized for his insults and wisecracks about contestants and their singing abilities. 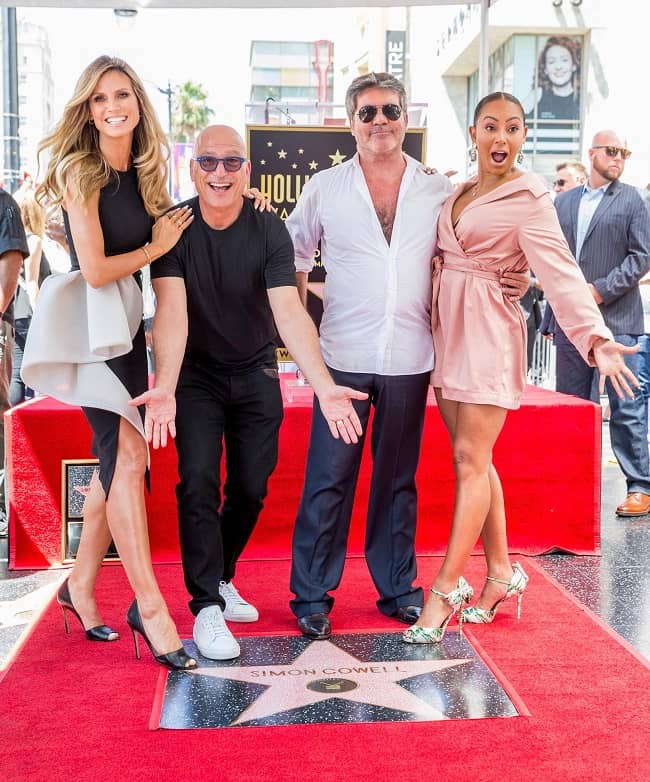 Caption: Simon Cowell receiving a star at the Hollywood Walk of Fame. Source: The Sun

Moving on, Simon Cowell has a net worth estimation of £385 million (approximately $600 million) as of 2019 as per the Sunday Times Rich List of the wealthiest people in the UK.

Simon Cowell dated Terri Seymour from 2002 to 2008. Terri is an English presenter. Later, from 2010 to 2011, Simon was engaged to Mezhgan Hussainy. Mezhgan is a make-up artist.

In the year 2013, Simon began dating Lauren Silverman. Lauren was actually the wife of Simon’s friend Andrew Silverman. Andrew filed for an at-fault divorce in July 2013. The news of Silverman’s divorce became public after 2 weeks when it was widely reported that Simon was expecting a child with Lauren.

After Silverman’s divorce settlement, Simon confirmed that he was indeed expecting a child with Lauren. The two welcomed their son named Eric on 14 February 2014. With his son, Simon announced in 2020 that he would write a 7-book series called Wishfits. They set the release of the initial three volumes in 2021 whereas the remaining ones in 2022. 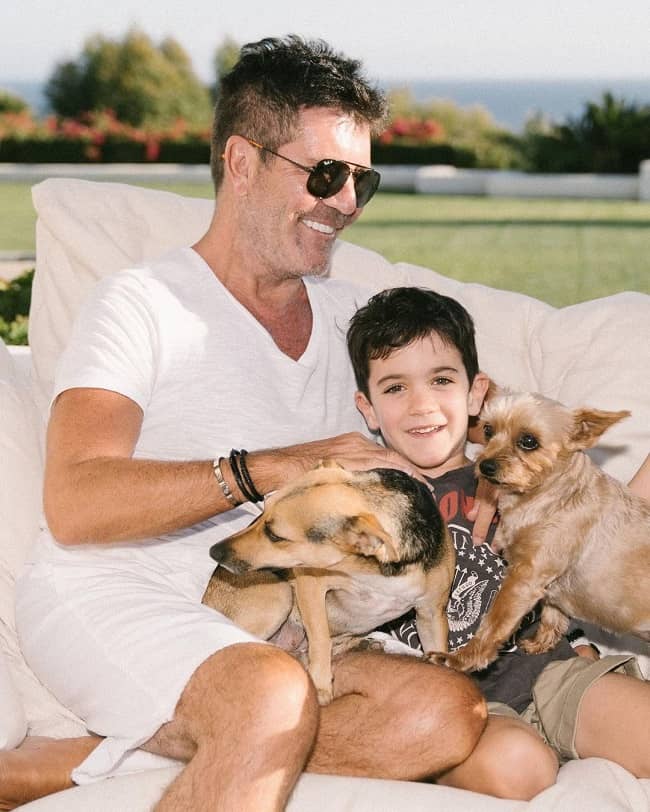 Caption: Simon Cowell posing for a photo with his son and their pets. Source: Instagram

Simon Cowell stands tall at an approximate height of 5 feet 9 inches or 1.75 meters and his weight is around 83 kgs. Likewise, Simon has brown hair that is graying with age and eyes of the same color.