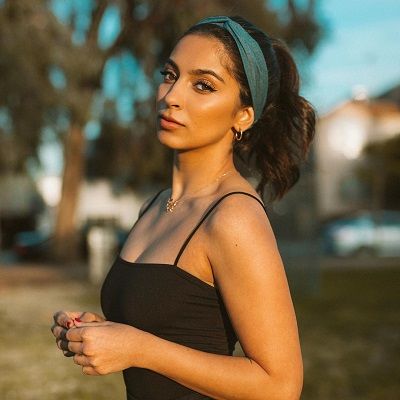 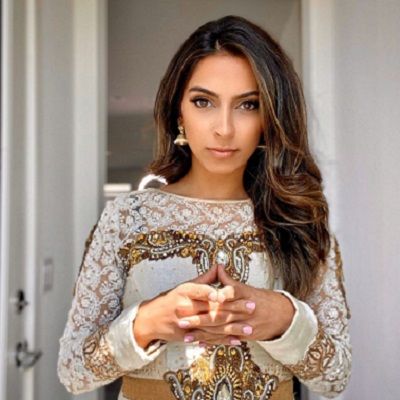 Simmi Singh is an American YouTube star, martial artist, and actor. Simmi Singh is popular for her comedy skits and entertainment videos on her channel.

Simmi Singh was born on 25th May 1989 and is currently 32 years old.  Her zodiac sign is Gemini. Likewise, she was born in Florida, United States of America, and holds American citizenship. However, she belongs to a traditional Sikh family and has her roots in Phagwara, Punjab. She holds an Indian ethnicity and follows the Sikh religion. However, she has not given information about the name of her family members. She has two younger brothers and an elder sister.

Likewise, she was born in a joint and very humble family and her father is her source of inspiration. Her father owns a North Indian restaurant in Ocala, Florida named ‘Amrit Palace’. She respects her father for being a self-made man who has made his journey from rags to riches with her great values. Furthermore, she and her family moved to Orlando at the age of 6 due to some personal issues. Likewise,  her parents were worried about their two daughters drifting away from their roots. Then they soon sent her and her sister back to India telling them on a vacation.

She was just a toddler back then she does not know much about it. She lived there for four years and while returning back to America she was profound well in Sikh values and the local language. Likewise, she is very well-versed in her Punjabi language and is proud of her roots. She came back to the US during the 9/11 incident. Unfortunately, she and her family went through a terrible phase facing racism and a lot of Sikhs residing in the US faced the same.

Likewise, about her personal preference, she is a huge fan of Bollywood. She loved to watch Sholay and she admires Priyanka Chopra and Deepika Padukone. Furthermore, reflecting on her educational background, she studied Business at the University of Florida. However, she later decided to opt for a major in health because her parents insisted that her sister chose the same.  But she was not satisfied with this decision.

Simmi started her career on YouTube after she posted a video on her ‘Facebook’ page. She made the video for her friends and loves working on it. This made her continue into full-time vlogging. Likewise, she started her YouTube channel on 11th October 2011. Initially, she created the channel naming it ‘Simszter’ and it is her online pseudonym. Moreover, she is highly inspired by YouTube star Lily Singh and began following in her footstep. Likewise, she aspired to become an actor and decided to make sketches with scope for acting. Followed by this, she currently has over 304 videos on her channel. Likewise, she has over 965K subscribers on her channel.

She posted her first video on 28th September 2014 and has over 42k views on her ‘Why do women date douchebags!?’ Followed by this, she posted another video on 5th October 2014 ‘How Women React To Breakups: Myth & Reality’ which has over 21k views on it. Similarly, she made another video as a street experiment about ‘Why the Friendzone!?’. She posted the video on 19th October 2014 and has over 21k views on it. Furthermore, she has made many videos about ‘Brown’s parents, mom, and related videos. Similarly, she has also collaborated with many fellow Youtube stars like, ‘FouseyTUBE’, ‘YouNick’, and others. 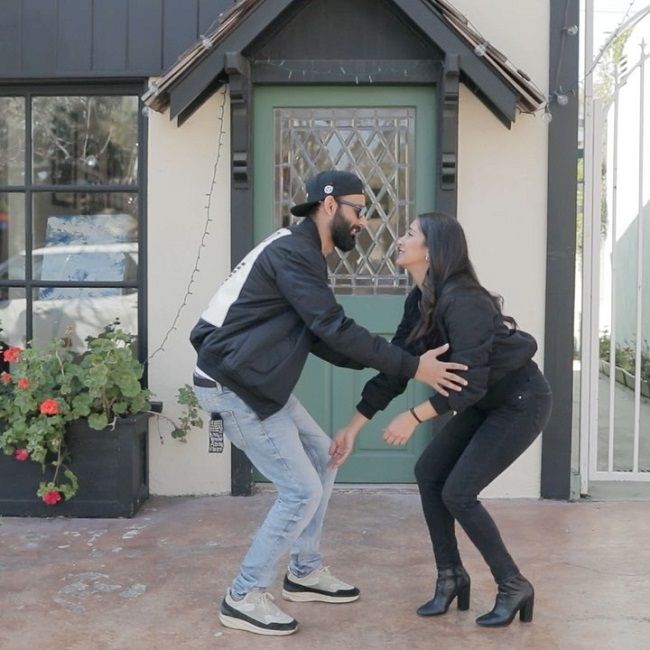 Likewise, she highly viewed the video on her channel ‘Expectations VS Reality: Skinny Jeans’. It has over 17 million views since she posted on 8th June 2018. Likewise, another popular video is ‘My Mom Reacts To My Instagram Pics!!’ which has over 13 million videos. Similarly, many of her videos have crossed over million views having more than 136 million views on her videos. Likewise, some of her other popular videos are, ‘Reality Vs. Bollywood!! (Part1)’, ‘Expectations Vs. Reality: Ripped Jeans’, ‘Reality Vs. What My Brown Mom Sees (Part 1)’, and ‘When a Girl Obviously likes You! (ft. Swoozie)’.

Simmi is a famous YouTube star who has earned quite popularity within her YouTube career. However, as of now, she has not received any notable awards. But looking at her dedication and persistence in her work she will surely achieve a lot in the future.

Regarding her relationship status, Simmi is straight and in a relationship with fellow YouTube star Yousef Eraket who is popular by the name ‘FouseyTUBE’. Moreover, she just claims as being his manager as he hired her to help in making videos. But over time, their relationship grew much stronger and deeper. 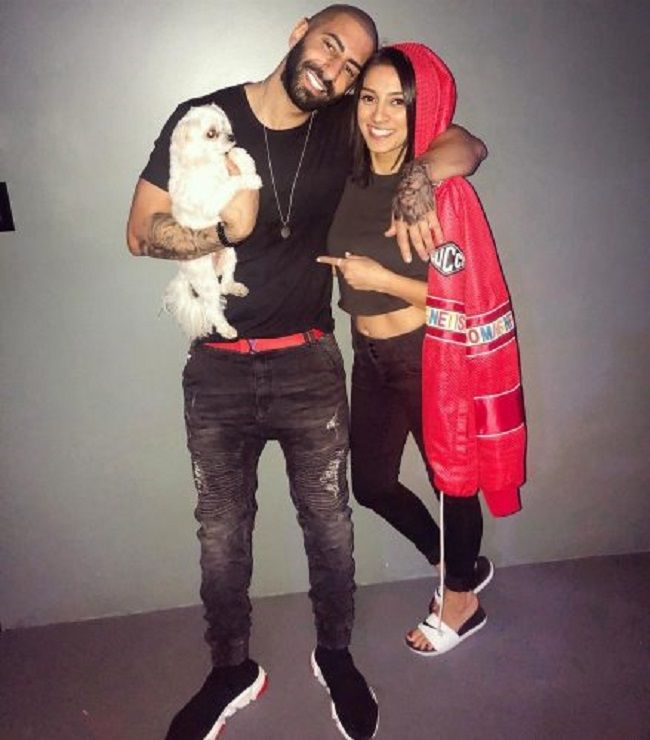 Simmi stands 5 feet 6 inches (66 inches) tall and weighs around 57 kg. Likewise, looking at her physical appearance, she has a brown skin complexion with dark brown hair and a pair of beautiful brown eyes. However, there is no information regarding her vital stats. 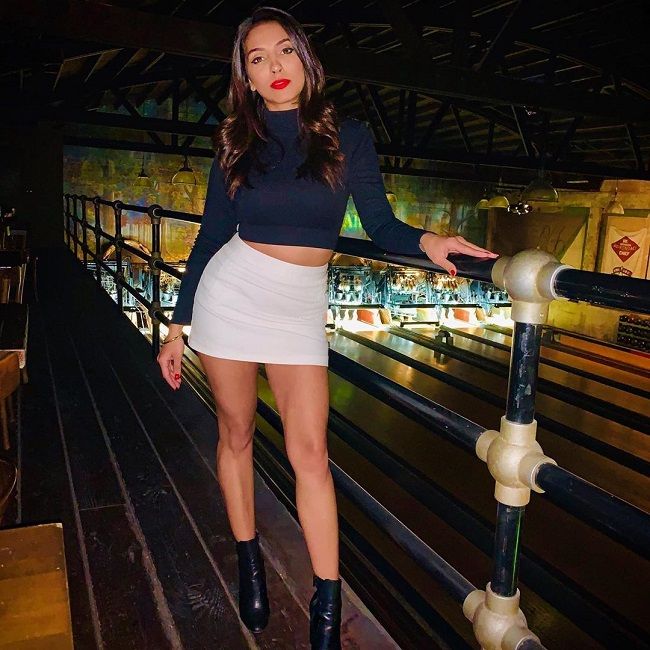 Similarly, her Facebook account is @simmi and has over 4.5k followers. Her Instagram handle is @simmisingh and has over 412K followers. Furthermore, she has also shared her email address for business inquiry and it is [email protected]