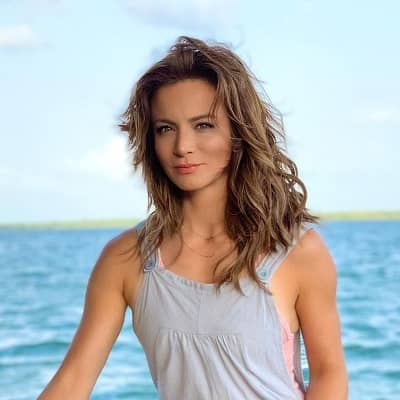 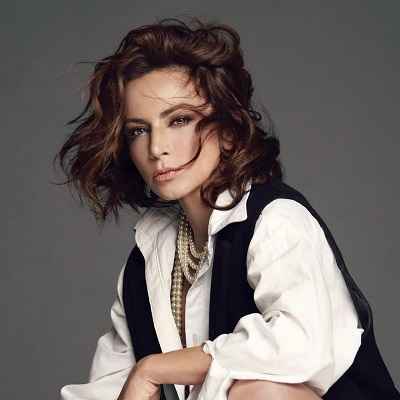 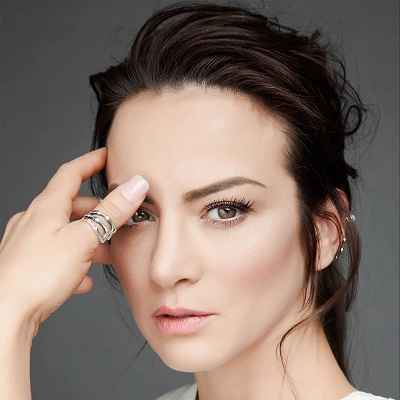 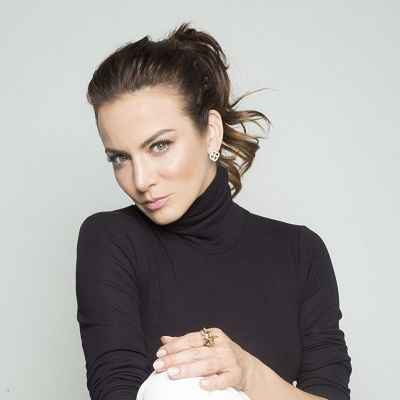 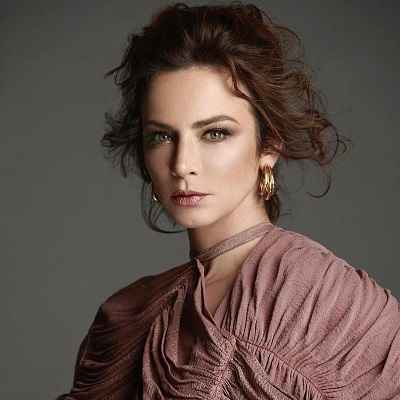 Silvia Navarro a popular Mexican actress. Silvia Navarro is best recognized for her role in the telenovela “Perla” and for giving voice to the “Finding Dory” character Destiny.

Silvia Navarro was born on 14 September 1978 and she is currently 44 years old. She hails from Irapuato, Guanajuato, Mexico, and her zodiac sign is Virgo. Likewise, her full name is Silvia Angélica Navarro Barba.

Regarding her education, Navarro graduated from Centro de Estudios y Formación (CEFAC). At this institution, this personality studied with accomplished instructors like Raul Quintanilla and Héctor Mendoza.

Talking about her family, Navarro’s father is José Luis Navarro Tijeros and her mother’s name is Loyda. Similarly, she has a sibling namely Rene Navarro. 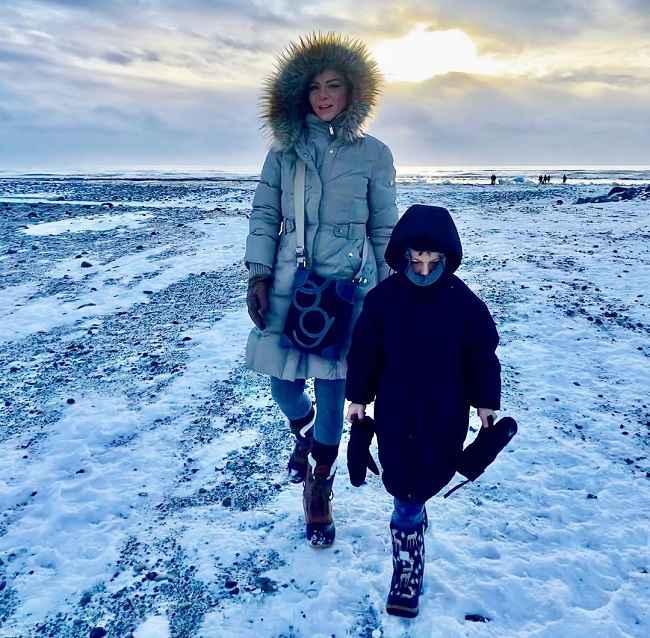 Caption: Silvia Navarro in a photo with her son in February 2022. Source: Instagram

Professionally, Silvia Navarro is a popular actress who had her debut in the year 1997. This Mexican actress debuted in the lead role in the telenovela Perla. Since then, Navarro has continued to work for the Mexican TV network TV Azteca.

Later on, she also worked for Televisa and Telemundo. Talking about the beginning, Navarro started off her career when she was still a baby. Back then, this personality appeared in ads for different brands.

As a child, this actress did a casting for the children’s telenovela Carrusel and got a role. However, she had to quit to go live with her father in another city. Later on, at the young age of 18 years, this personality was the host of a game show called A la cachi, cachi porra, broadcast by Canal Once.

Likewise, following her 3 years of absence from telenovelas, this actress returned to Montecristo in 2007. The same year, the actress also joined the cast of the play Chicas católicas. Further, in 2008, this actress left Azteca after 10 years and joined Televisa.

On 23 August 2008, this actress joined the cast of Mañana es para siempre alongside Fernando Colunga and Lucero. Similarly, in 2009, Navarro participated in the play Todos eran mis hijos, and in the movies, Cabeza de Buda, and Asesino serial. 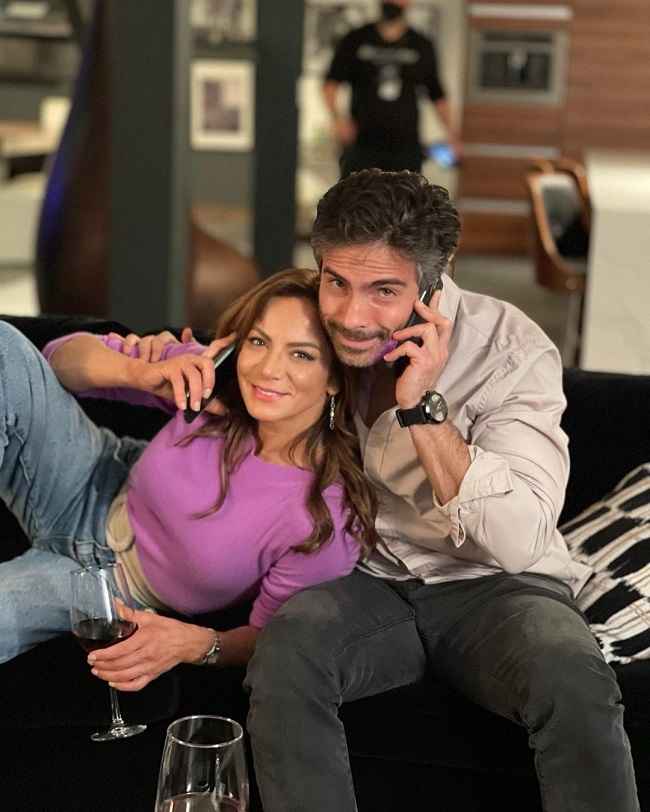 Further, in 2010, this actress appeared in Cuando me enamoro whose producer is Carlos Moreno. Additionally, Silvia opened her 1st restaurant named Sabor Amor. However, she closed her restaurant in 2014 due to low revenue.

Likewise, in 2011, this actress starred in the Comedy film Labios rojos for which she worked alongside Jorge Salinas. She then returned to the small screen in 2012. She starred in Amor bravío whose producer is Carlos Moreno. For this project, she played the role of Camila.

After 2 years, Navarro appeared in the comedy Mi corazón es tuyo whose producer is Juan Osorio. For this project, the actress worked alongside Jorge Salinas and Mayrín Villanueva. On 12 July 2016, this actress appeared in the telenovela La candidata.

Similarly, on 15 October 2020, this actress confirmed that she would be playing the titular character of Loli Aguilar on La suerte de Loli. This was her 1st time working for the TV network Telemundo. 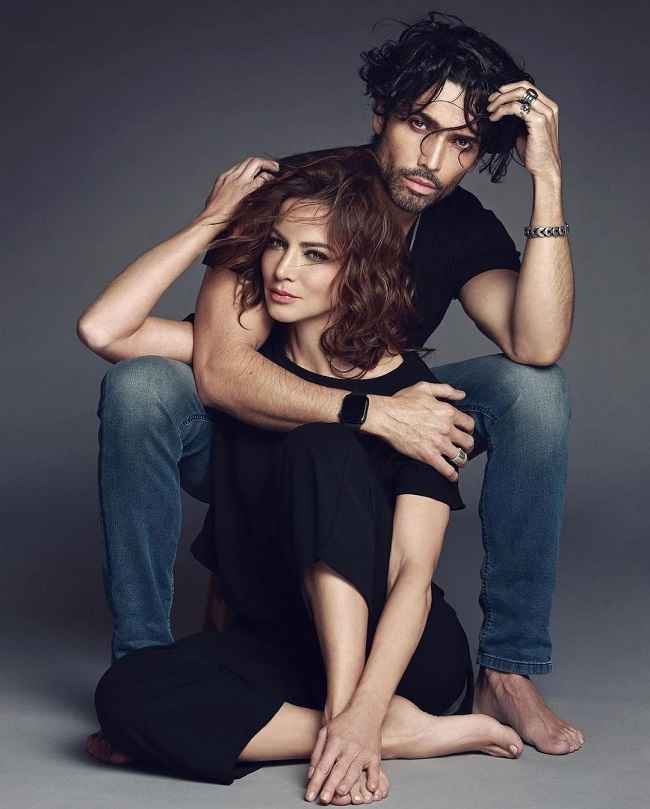 Silvia Navarro has mentioned and given shoutouts to various distinguished people from different fields of work on her Instagram posts.

Some of them include photographers Uriel Santana, Amaranta Ruiz, and Fer Arzate, stylist Ness De Luna, makeup artist José Labastida, and fashion designer @blanco.abrajan among others. Likewise, the actress has also endorsed products by Garnier through her Instagram posts.

Silvia Navarro is in a romantic relationship with Flavio Medina (@flaviomedinal). Prior to this, she was together with Gerardo Casanova from 2012 to 2020. On 17 February 2015, Silvia and Gerardo confirmed their pregnancy.

Later on, the ex-couple welcomed their son León on 7 September 2015. She revealed her breakup with Gerardo via an Instagram live in 2020. 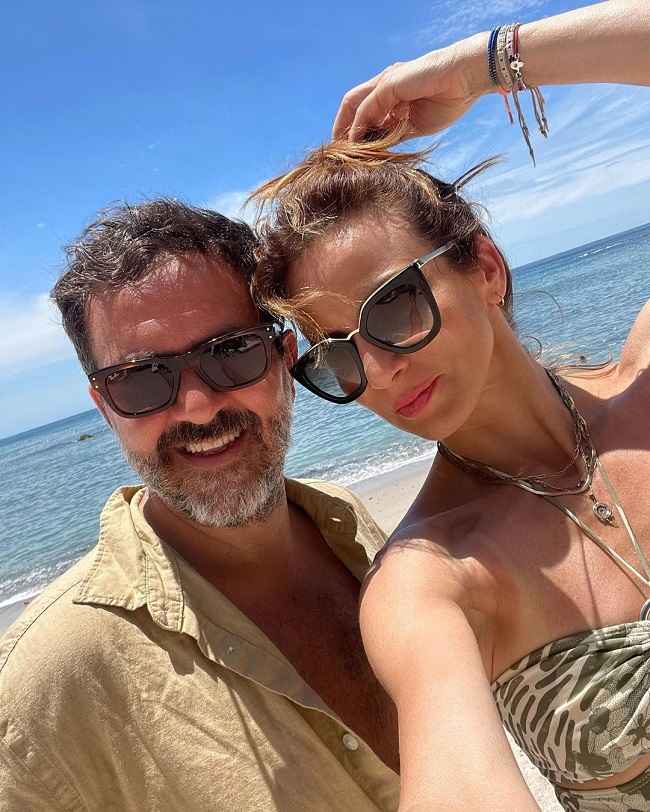 Silvia Navarro stands tall at an approximate height of 5 feet 5 inches or 165 cm and her weight is around 121 lbs or 55 kg. Similarly, Silvia has a chest-waist-hip measurement of 31-24-33 inches respectively. On the other hand, this Mexican actress has dark brown hair and hazel eyes.

Talking about his social media presence, Silvia Navarro joined Twitter in April 2010 and so far has more than 1.7 million followers on her @silvnavarro account. Likewise, her username on Instagram is @silvianavarroyya.

As of September 2022, this profile has garnered more than 3.5 million followers. On her Twitter bio, this actress has clearly mentioned that she doesn’t have a profile on Facebook.

Moving on, this popular Mexican actress has a net worth of around $10 million US dollars. Silvia’s net worth and earnings all come from her active and successful career as an actress, producer, and entrepreneur.