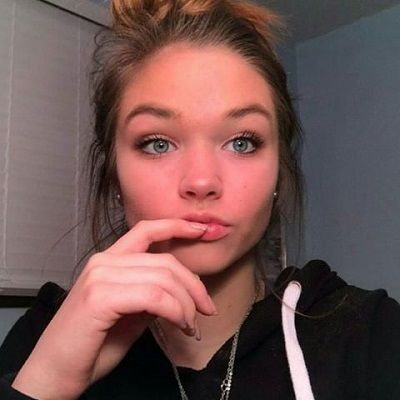 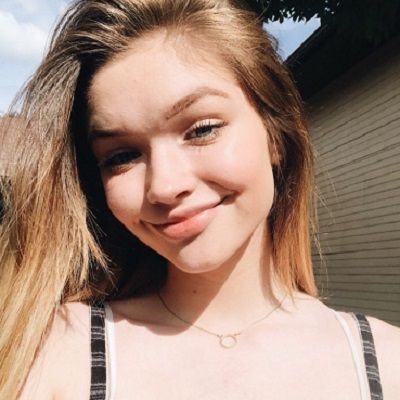 Signa O’Keefe is a famous American social media star who is best known for her lip-sync videos on TikTok (previously known as musically) under the username Sig.  Similarly, Signa O’Keefe is also a volleyball player and was a member of the club named ‘Minnesota Select Volleyball Club.’

Beautiful and talented Signa was born in Minnesota, the United States on September 18, 2003, to her parents Matt O’Keefe and Shannon Ottmar.

She had an elder brother named Beau O’Keefe who died when he was very young. She has two siblings named Aaden O’Keefe and Sophia O’Keefe.

Her parents divorced when she was only three years old. Later, her father married another woman named Carrie. She is very close to her mother and considers her as a best friend, biggest support, and biggest inspiration.

Currently, she is living with her mother along with her siblings in Minnesota.

Signa is an intelligent and talented girl. She is a graduate. Her schooling was at Maple Grove School. We don’t have much information regarding her education. Considering her age she might be still studying as well as focusing on her interest.

Talking about her social media account, this young and talented girl has a huge fan base of 5.6 million followers on TikTok, 897k on Instagram, and 2561 followers on Twitter.

Signa was like any other normal girl until she started drawing attention to ‘musical.ly’ videos. She began posting videos ‘musically’ when she was 12 years old.

As she started to post videos, very soon she was able to gain a decent fan base. One of the videos titled ‘ha my smiles, ugly but # Smile Challenge’ was viewed and liked by many people.

She has won the heart of millions of teens around the globe through her lip-sync videos with an intelligent, positive, and impressive message to youth.

The manner way she dealt with the grief of losing her elder brother, Beau, was really commendable. She gave tribute to him by posting a video set to Skylar Grey‘s ‘Coming Home,’ which motivated her fans as well as viewers who had also faced similar situations.

She has built an attractive and huge fan base on TikTok by continuing to add videos in her own unique style and by spreading positive messages to teenagers on how to tackle difficult situations like bullying or grief of losing dear ones as she herself had lost her brother.

This amazing girl again added another feather on her cap when she was listed in one of the topmost “musers” of the year 2017.

More than that, she enjoys playing volleyball and she is already a member of the club named ‘Minnesota Select Volleyball Club’. Talking about awards and nominations, beautiful Signa has not been awarded or nominated to this date.

Hope this inspiring and talented girl will soon be awarded. However, her attractive fan base and love from her fans is something not less than awards to her. 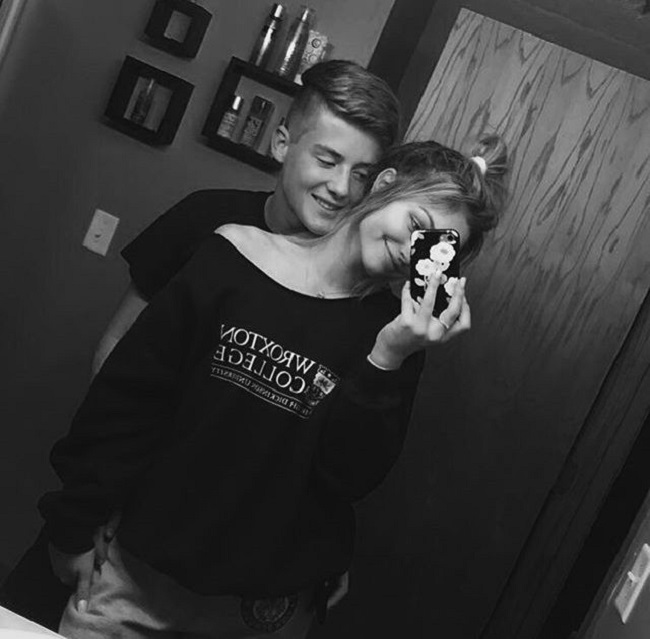 Signa is a straight female. She is still unmarried. However, she is too young to get married. Beautiful Signa and dated a handsome guy named Braydon Wald in 2017 and later broke up in 2018.

No doubt many of the young boys want to date her and be in relation to this beautiful girl. Currently, he is dating a guy named Carter.

Signa is such a good personality who is loved by all. She has won the heart of millions of teens around the globe through her lip-sync videos with an intelligent, positive, and impressive message to youth.

However, she has managed to make her fans happy. Therefore, there are no rumors about her.

Signa is quite beautiful with her Blonde hair and very attractive green eyes. She weighs about 56 kg and her height is 5 feet 8 inches. However, she has not given much data regarding her body measurement. Moreover, she is a slim and tall girl.

Being a social media star, she has accumulated an attractive amount of money. Her net worth is approximate $400-500US dollars. The source of this income is her different social media accounts.

It is quite interesting and even difficult to believe that at this young age she has assembled this much money. She earns this money through different accounts on social media.