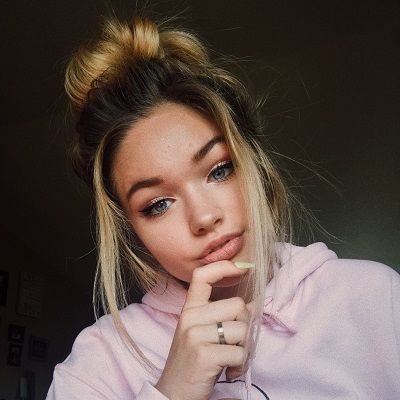 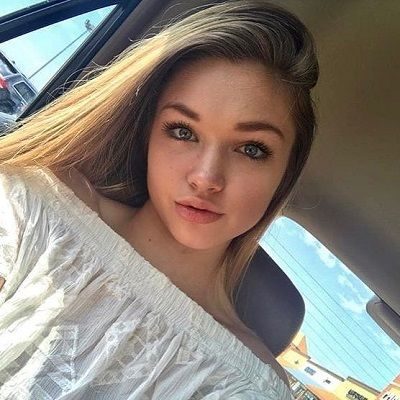 Signa Mae is a Social Media Personality as well as a TikTok star. Signa Mae is internationally popular for her lip-sync videos on the app TikTok.

Signa Mae was born on 18th September 2003 in Maple Grove, Minnesota, USA. Currently, the prominent TikTok star is 16 years old and her birth name is Signa Mae O’Keefe. 16 years back, she was born to the parent’s Matt O’Keefe and Shannon Ottmar.

Similarly, she had spent her childhood playing with a brother named Aaden O’Keefe and a sister named Sophia O’Keefe. Though she has a big brother Beau O’Keefe, unfortunately, he had died at a very young age.

Likewise, at a very young age, her parents got divorced. And her father eventually married a woman named Carrie. Since then, she has lived with her mother and siblings in Minnesota. 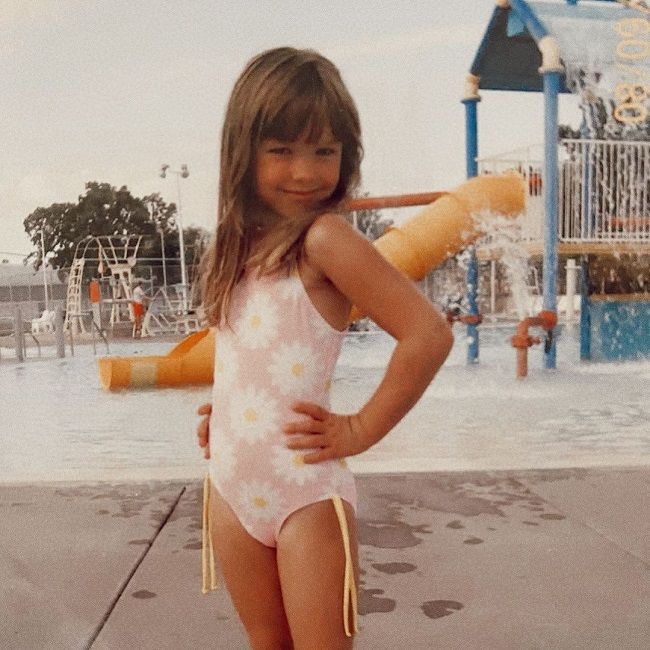 Reflecting on Signa Mae’s education, she is studying at Maple Grove School in her hometown of Maple Grove. Similarly, she is even involved in sports and an active member of her school Volleyball team Minnesota Select Volleyball Club.

Signa Mae was like any other girl until she began drawing attention with her ‘musical.ly’ videos. She started posting on ‘musical.ly’ when she was just 12 years old. Soon, she gained a decent fan base. One of the first videos she posted on the app was titled ‘ha my smiles ugly but #SmileChallenge.’

In the ensuing years, the lip-sync videos of the diva saw her rising to fame as a ‘musical.ly’ star. She built a huge fan base on the app by continuing to compose videos in her unique style and spreading positive messages to teens of her age on how to deal with difficult situations such as bullying or the loss of dear ones. She herself faced a personal loss when her brother Beau passed away.

The way she dealt with this grief and the video she posted on the app (set to Skylar Grey‘s ‘Coming Home’) in memory of her late brother inspired many of her fans and viewers who had faced similar situations in their lives. A “verified” user of the app, she added another feather on her cap when she was made one of the topmost “musers” of 2017. At present, her ‘TikTok’ account boasts of over 4.9 million fans and more than 772 million “hearts.” She wishes to create her own album someday.

As a TikTok star, she has earned much which could fill up her needs. Currently, she has earned a net worth of around $255 thousand. Moreover, there is no information regarding her salary and income.

Signa Mae hasn’t married nor has children. She is currently in a relationship with a guy with Instagram handles @carter.rinehart5907. She is just focusing on her career and giving more time to herself. 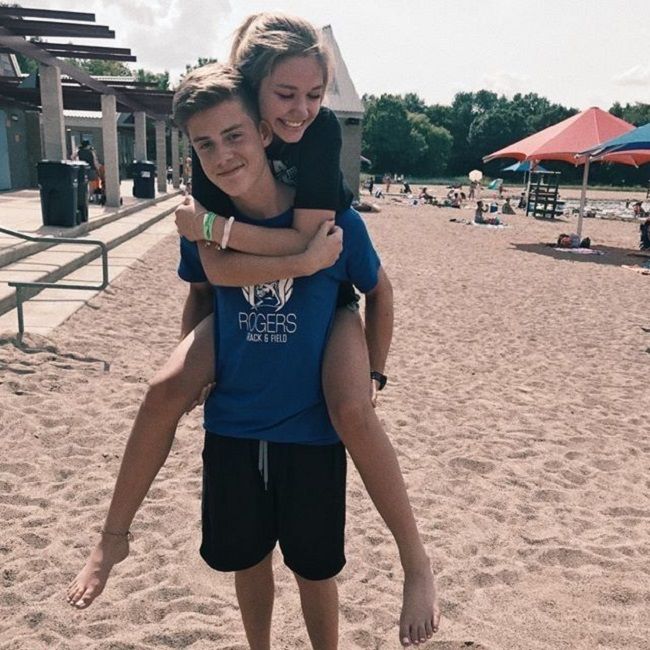 Focusing on her past relationship, she has dated a social media personality, Braydon Wald. On 25th August 2017, she had open about the relationship with her boyfriend that she even introduced Braydon via her Twitter. The romantic couple lived in the same state. But unfortunately, the couple got separated without revealing the reason in early 2018.

Furthermore, she usually doesn’t speak about her personal life in the media or public as well as hasn’t mentioned her affairs publically. She even managed to keep it low profile.

Signa Mae has a height of 5 feet 6 inches tall and owns a weighs of 58 kg. Her body measures of 32-25-32 inches. Similarly, she has beautiful dark brown hair color with a pair of green eyes. 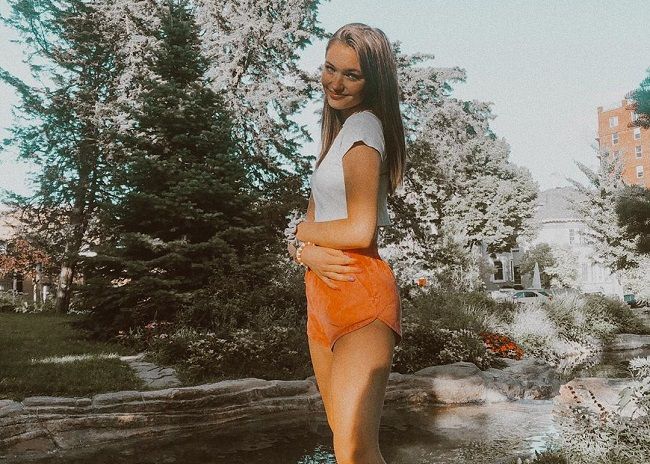