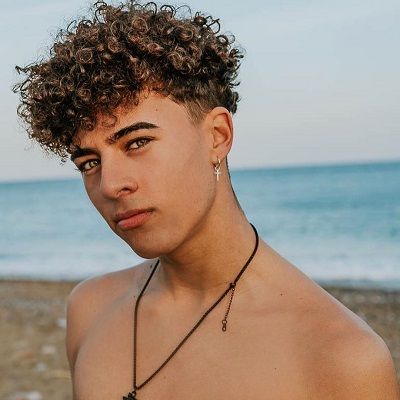 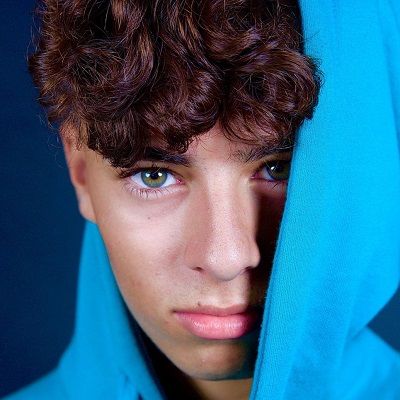 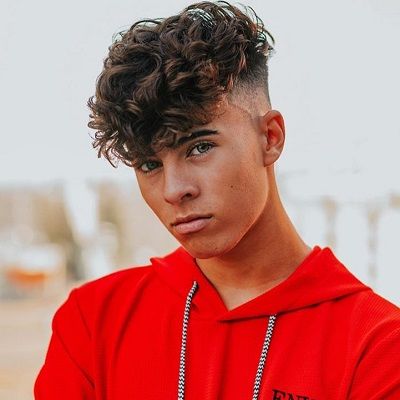 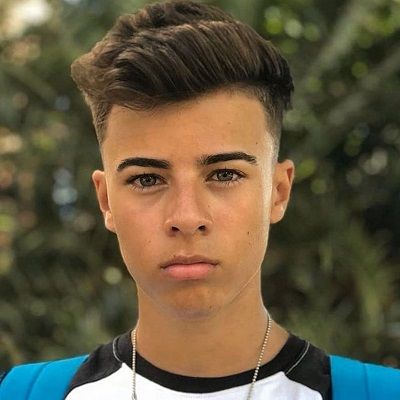 Sieteex is essentially famous for comedy video clips, dancing videos and performs lip-syncs on TikTok. Sieteex has earned a huge number of followers on his social media platforms.

Sieteex is a Spanish boy born on February 12, 2003. He was originally born in Barcelona, Spain. His real name is Seve Miralles. He is 18 years old and is an Aquarius. Furthermore, he has not shared any information related to his family and childhood. He has also not shared the exact information related to his education. But he studied dance at the LaRoom Dance School. 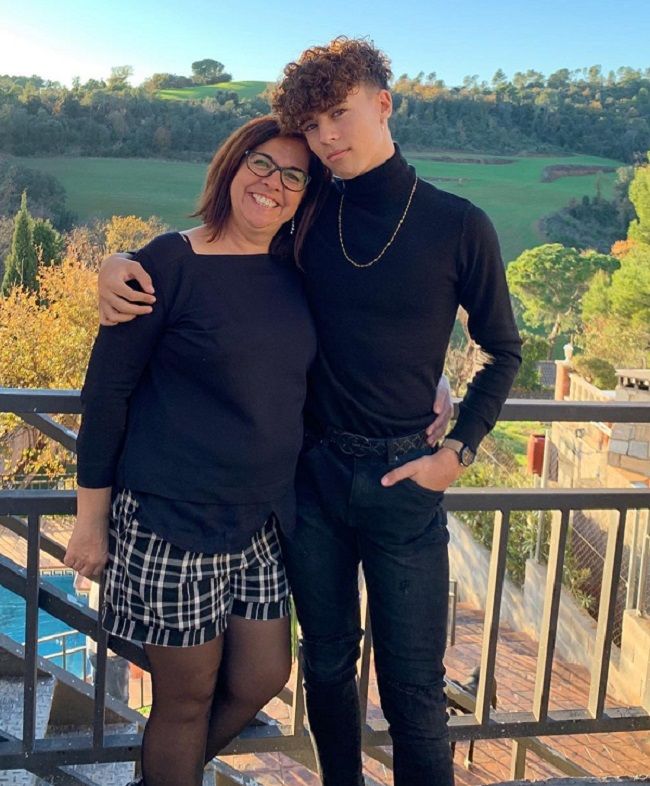 Caption: Sieteex and his mother taking a photo. Source: Instagram

Sieteex is a TikTok star whose dancing and lip-synching videos have earned millions of fans. He has been a member of the group ‘Envy House.’ Further, his first TikTok post was a topless lip-synching video. The title read me sigues y te sigo ¿va? and it translates to “You follow me and I follow you, will you?”. Sieteex is a dancer and a comedian and usually shares his fashionable outfits and modeling photos over his Instagram.

Sieteex has also posted duets with many fellow social media stars like Markie Werox, Mónica Morán, and Ivet Encinas. He has even earned the precious badge for being an ace TikTok comedian.

Moreover, Sieteex is also available on YouTube where his highest view is over 1.4 million. Most viewed on the channel is “PREGUNTAS INCOMODAS CON MI MADRE – @sieteex.”
Some of the videos that he has posted on YouTube are ‘WHAT HAVE WE DONE WITH OUR HAIR !?’, ‘YOU DO NOT CHALLENGE with influencers’, ‘GIVING SWEATSHIRTS TO FOLLOWERS!’, and many more. 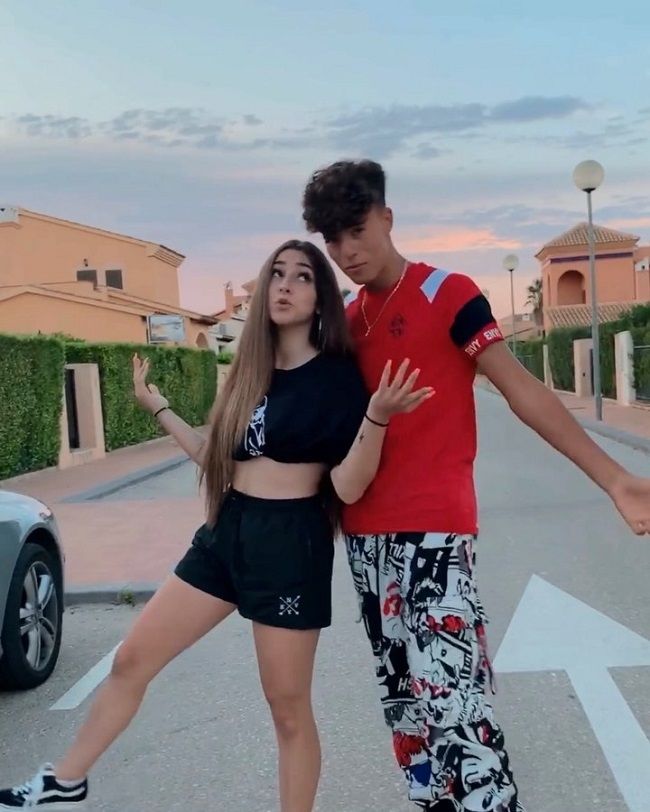 Sieteex is currently in a relationship. He is dating Mónica Morán. They look beautiful and adorable as a couple together. He often posts TikTok videos and posts photos on his Instagram with her. Further, he has maintained a good profile to the public and is not involved in any kind of rumors and controversies.

He is known for his looks, cute smile, style, and has an amazing personality. He has a fit and healthy body with a decent height. Sieteex has a height of 5 feet 8 inches and weighs around 65 Kgs. He got a muscular body. He has hazel eyes and brown eyes. Additional details regarding his body measurements are not available. 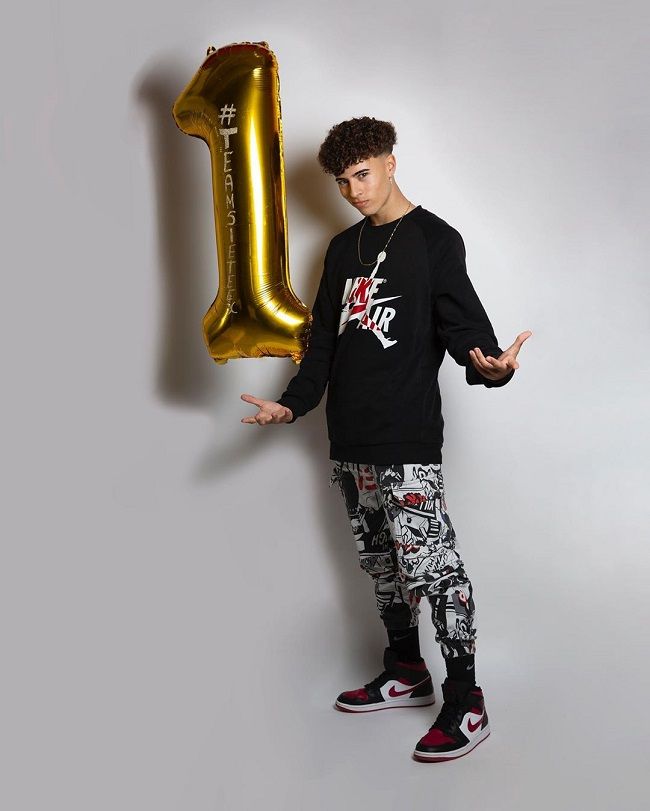 Caption: Sieteex posing for a photo on his 16th birthday. Source: Instagram

Young and talented personality is active on different social media platforms. He is popular on Instagram with more than 989K followers. He is also available on Twitter with more than 5K followers. Likewise, his YouTube channel has earned over 436K subscribers. He has gained more than 2.7 million followers with almost 131.2M Likes on her TikTok account. He has shared his Gmail for further business inquiries, i.e. [email protected]

Similarly, coming to his earnings and net worth, he might earn a good amount of money through his TikTok and YouTube videos. However, some sources estimate his net worth at around $163,000.