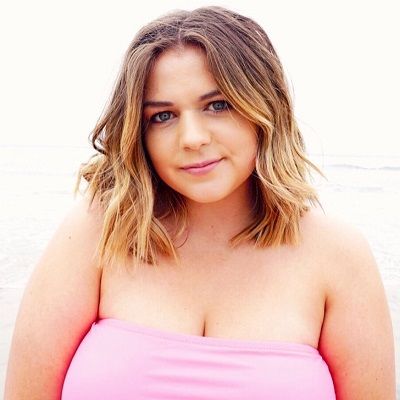 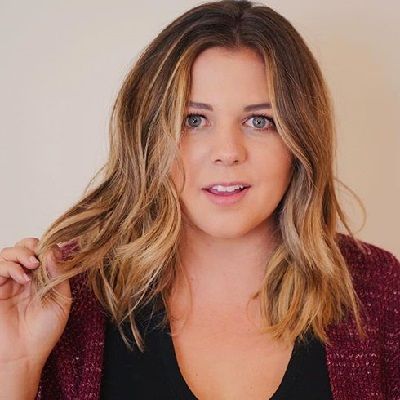 Sierra Schultz is an American self-profess guru recognized for her self-titled YouTube channel as well as another secondary channel. Sierra Schultz has earned a significant fan following through her post about beauty, fashion, makeup, travel, and music on her Youtube channels.

Sierra Schultz is 26 years old as of 2022. She was born on January 24, 1996, in California, United States. Her birth sign is Aquarius. She was born to American parents but has not mentioned her parents’ names.

She has a younger brother and also posted a Youtube video with her brother. However, she has not disclosed his name yet.

Likewise, she holds American nationality and her ethnicity is still unknown. Moving towards her educational background, she might have graduated but has not mentioned her educational institutions as well as the subjects in which she majored.

Talking about Sierra Schultz’s professional life, she started posting videos to her YouTube channel in April 2015.

She keeps on posting fashion-related videos, recreating celebrity photos, and many more on her main Youtube channel where she has amassed over 1.1 million subscribers.

And she posts her DIY-inspired projects, personal vlogs, and Disney-related content on her Sierra & Stephen IRL channel with her partner.

Some of the other notable videos are “Brutally Honest Review of Emma Chamberlain’s Clothing Line- High Key,” “Trying a Size 12 at 12 Different Stores!,” “What $100 Gets You at 10 Different Stores,”

Some other videos are “Curvy Life Hacks! DIY Life Hacks Every Curvy Girl Should Know!,” and “Trying Brandy Melville One Size Fits All Clothes: Size 2 vs Size 12!.” These videos have garnered millions of views. 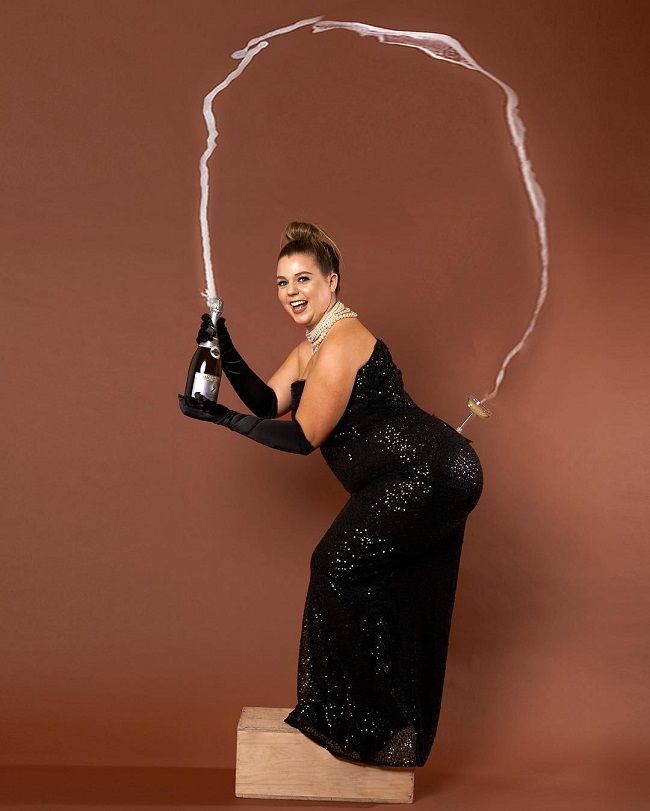 Further, she keeps on posting Podcast videos on her Sierra Unfiltered channel every Monday where she has gained over 33.6k subscribers.

Similarly, she has performed a cover of Taylor Swift’s “Never Grow Up” on her YouTube channel in honor of Mother’s Day 2016. Besides that, she has also earned many fan followers through her beautiful and interesting posts.

Reflecting Sierra Schultz’s relationship status, she is a married woman. She got married to Stephen Gilardi in August 2017. Similarly, they engaged in April 2016. The couple seems very happy with each other and keeps on posting cute pictures of each other.

She worked along with her husband for the Sierra & Stephen IRL channel. Likewise, she has maintained a clean profile and has not been involved in any kind of controversial act.

On January 31st, 2020, she found out to be pregnant and it was the happiest day of her life.  Unfortunately, February 21st, 2020 was the absolute worst day of my life, and had a miscarriage.

She felt very bad and can’t even explain the amount of devastation she and her husband Stephen feel about it.  She shares her emotions and sorrows through the posts on February 22, 2010. 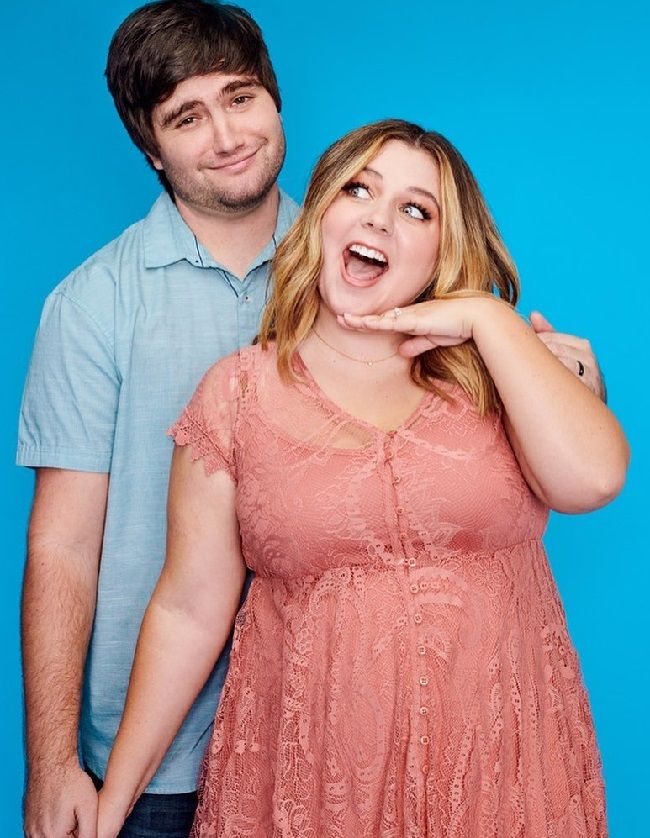 Bold and beautiful Sierra Schultz has an amazing personality. She has 5 feet 4 inches in height with a plus-size body weight. She looks cute and elegant. Likewise, she has blonde hair color and grey-colored eyes. 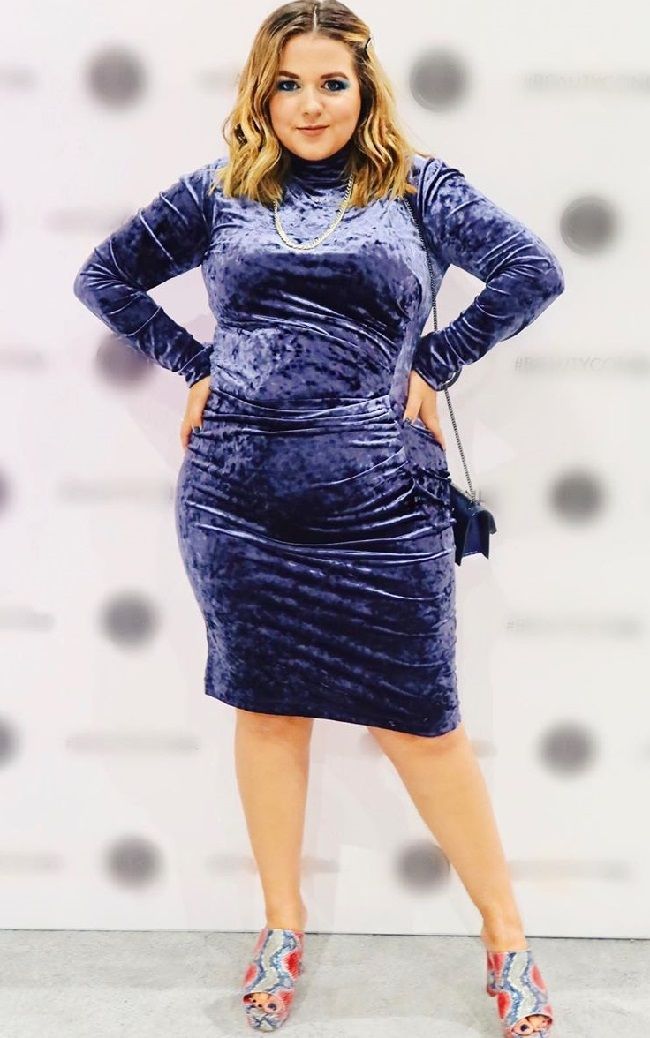 Caption: Sierra Schultz posing in a beautiful dress during an event (Source: Instagram)

Talented Sierra Schultz has earned a decent sum of money through her Youtube career. She is living her lavish lifestyle through her good source of income as she is operating three Youtube channels.

However, she has not mentioned her annual salary as well as net worth. But according to statsmash, she has an estimated net worth of around $716,000 as of January 2020.