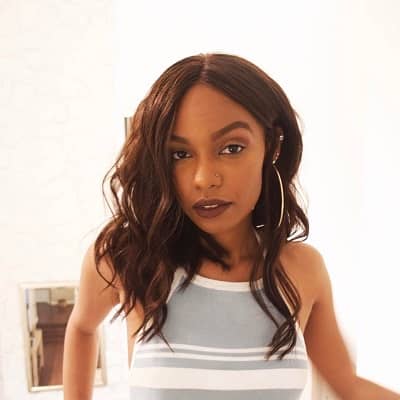 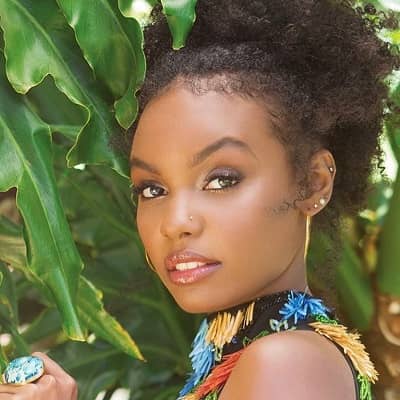 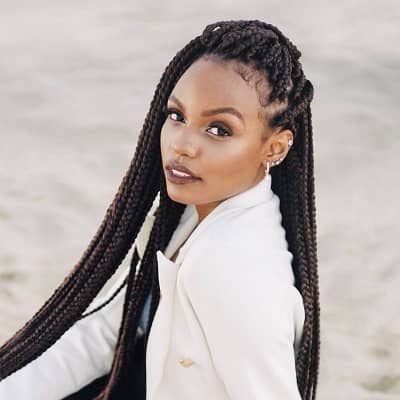 Sierra McClain is a prominent American singer and actress. Sierra McClain is famous for her lead roles in several films and TV series like Empire, Mindhunter, 9-1-1: Lone Star, Honey: Rise and Dance, etc.

Sierra McClain was born on March 16, 1994, and she is currently 28 years old. She hails from Decatur, Georgia, and her zodiac sign is Pisces. Her parents are father Michael McClain and mother Shontell. Her father is a music producer and one of his works is Solange Knowles’ debut album Solo Star released in 2002.

On the other hand, her mother is a songwriter and former screenwriter. Likewise, her two younger sisters are Lauryn and China Anne. Both of her sisters are actresses and singers. Moreover, she also has a younger brother namely, Gabriel. Likewise, her middle name is “Alina”. 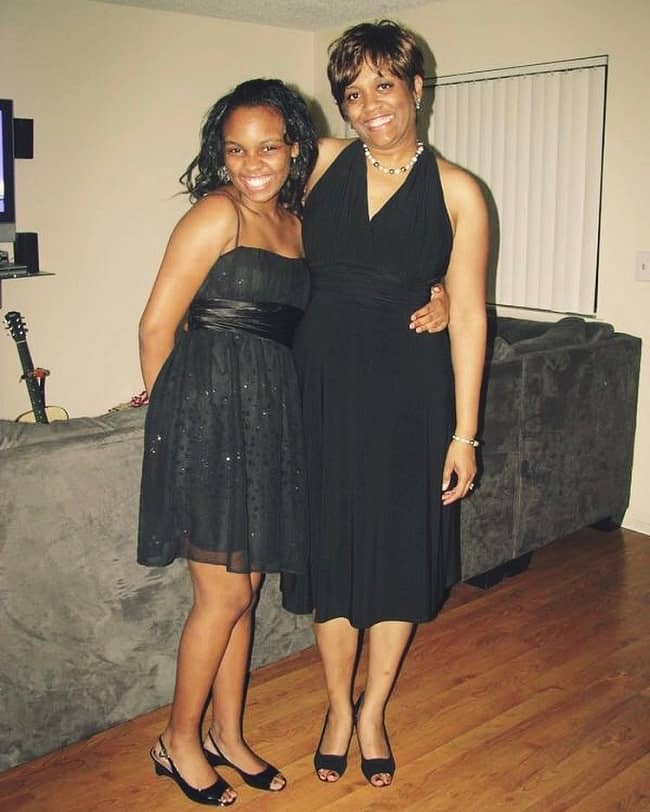 Professionally, Sierra McClain is a prominent singer and actress. She had her breakthrough as an actress with the series Empire. In the aforementioned project, she played the role of Nessa Parker. Likewise, people also recognize her for playing the character Sierra in Daddy’s Little Girls in the year 2007.

Additionally, she is also a singer famous for being a member of Thrive – a girl group consisting of the McClain sisters. A music executive discovered her sister – China Anne – in 2004 after hearing her sing. This executive then cast her sister in the film The Gospel the next year.

Around the same time, the McClain sisters formed the music group – “3mcclaingirls”. Then in December of the same year, her sister China introduced the other sisters on the set of Tyler Perry’s House of Payne to a show producer. Subsequently, the McClain siblings performed a song for the said producer.

As a result, the McClain sisters were cast in the film Daddy’s Little Girls released in 2007. The sisters played the role of the James sisters. Moreover, the eldest McClain sister i.e. appeared as a guest in Tyler Perry’s House of Payne. 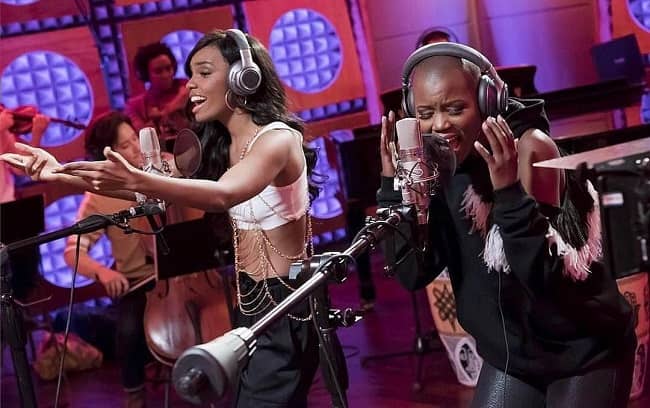 Then in the year 2008, all the McClain sisters started to post videos on their YouTube channel. In these videos, the sisters made cover songs by themselves. As an actress, she also appeared in a small role of a neighbor in the short film Six Blocks Wide in the same year. The next year, she appeared in the role of Carina in Shrink working alongside actors Kevin Spacey and Keke Palmer.

The McClain sister’s group name changed from “3mcclaingirls” to “McClain Sisters”. This was after her sister – China – appeared in the show A.N.T. Farm in the year 2011. After changing the group name, they performed two songs on the program’s soundtrack called Perfect Mistake and Electronic Apology. Moreover, she was also a theme music composer for the aforementioned series.

Fast forward to 2015, she worked on a Showtime pilot by Lena Waithe in September. However, this was not picked up for a regular show. Then the next year, she worked as Nessa Parker in the TV series Empire. She played this role from 2016 to 2018.

While playing the role of Nessa, she sang several songs for the series. For the dance film Honey: Rise and Dance in the year 2018, she portrayed the character Tosha. Then she played the lead role of Tanya Clifton in Mindhunter’s 2nd season released in 2019. The actress gained further fame as Grace Ryder in 9-1-1: Lone Star that is still ongoing since 2020. Also in June 2020, the McClain siblings changed their group name to Thriii and also had performances at Radio Disney Presents Ardys Summer Playlist. 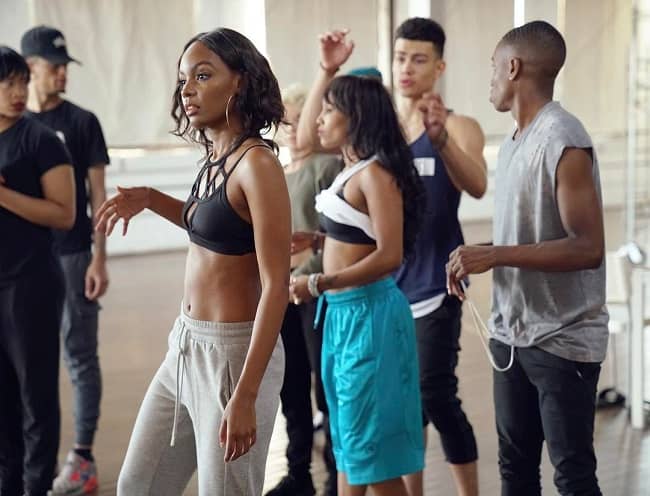 Sierra McClain is most probably single at present. The American singer has not shared any information or social media posts regarding this matter. Nevertheless, when she is ready, the talented, beautiful, and charming actress/singer is sure to have numerous people lining up to be in a relationship with her.

Sierra McClain stands tall at an approximate height of 5 feet 6 or 167 cm and her weight is around 121 lbs or 55 kgs. Similarly, she has a chest-waist-hip measurement of 34-26-35 inches respectively. Likewise, the American actress has dark brown eyes and curly dark brown hair.

Talking about her social media presence, Sierra McClain joined Twitter in July 2011 and so far has over 292.7K followers on her @sierramcclain. Likewise, on her Instagram account @mynameissisi, she has earned more than 735k followers.

Similarly, on Facebook, she has over 186k people following her journey. Moving on, the actress/singer has a net worth estimation of around $2 million US dollars.