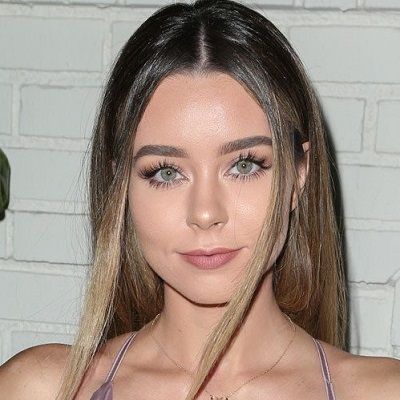 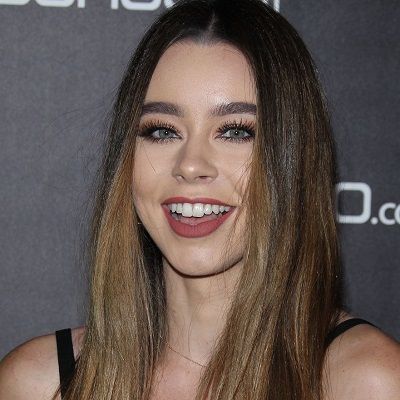 Sierra Furtado is a Canadian YouTuber who makes DIY (Do it Yourself) make-up videos and vlogs. Sierra Furtado rose to popularity with her YouTube channel named after herself, where she video blogs about fashion, makeup, and trends.

Sierra Furtado is a Canadian YouTuber, social media personality, and writer. She was born on September 24, 1993, in Montreal, Quebec, Canada. Her father, Angelo Furtado, was a mechanic and her mother is Louise. She is 28 years old and her birth sign is Libra. She has a brother named Corbin and a sister named Amanda.

Her parents separated when her mother started an affair with a colleague worker. After that, she moved with her mother and elder sister to Vancouver, to live with her stepdad. She had 2 cats, Teddy and Rocky when she grew up.

From a young age, she liked dancing. Every year she celebrates her birthday. She holds up a mixed ethnicity (Portuguese and English). She likes to travel and in her videos, she has talked about the places she has traveled to and has made vlogs about the same. 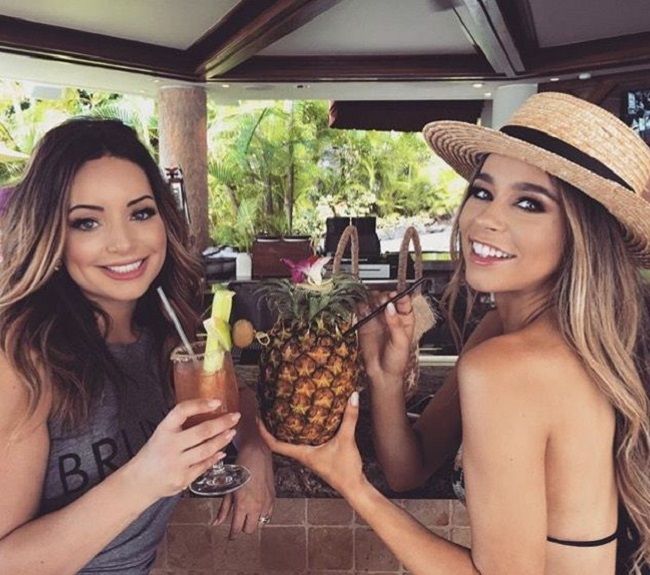 Caption: Sierra and her sister Amanda in Hawai.
source: Pinterest

She joined the French Immersion preschool after moving to Vancouver and going to Concordia University. Therefore, she lived in Downtown Montreal throughout her education at the university.

Aside from her social media career, she has gone into writing and acting. In 2016, her first book ‘Life Uploaded’ was released. a fiction that depicts the story of a teen who balances her academics and her life online. The character in this book closely relates to Sierra and paints a picture of how hard it is to bridge the gap between online social life and reality. She used to stay online watching YouTube for most of her days in Montreal, as she loves reading comments and interacting with the thriving online community of like-minded youths.

In October 2012, she determined to form the Sierra Marie Makeup channel. However, she started her YouTube after creating her channel named SeirraMarie Makeup. She got 1000 subscribers who liked and interacted with her in less than 3 months. Many viewers were seeking advice on relationships, nutrition, etc. The number of subscribers grew instantly to 9000 in the next 3 months. Presently, the channel has 2.71 million subscribers and over 164.63 million video views.

She wanted to work in the entertainment industry and after high school, she attended university on the other side of Canada looking to do something more creative and fun. Some of the most-watched videos are Things Girls Do When They Have a Crush, Hair Care Routine, and Tips for Growing Hair Long and Fast.

She was one of the most popular YouTubers in 2016 and was invited by Joey Graceffa to star in his ‘Escape the Night’ series for YouTube Red. So, she can be seen in the show as ‘The Heiress.’ She and Alexa Losey both post about beauty and fashion on their respective channels. She’s collaborated with Brent Rivera. Besides YouTube, she is a good actress too. 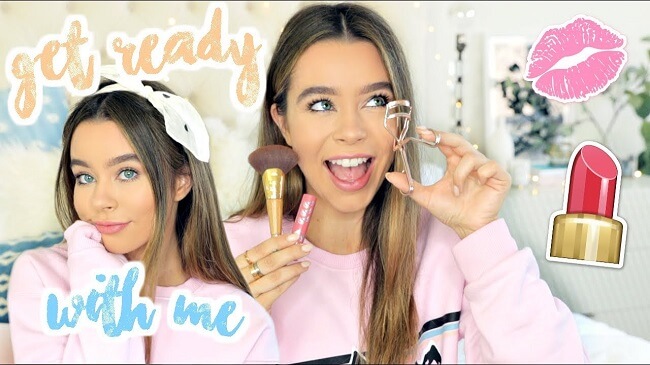 She featured on 3 YouTubers React and Young Hollywood all in 2016. Also, the cast of the series was awarded a ‘Streamy Award’ for the best ensemble cast.

Her Net Worth reportedly makes in between $546 and $8.7K from her single YouTube video. Likewise, her Youtube channel has 27.8k video views every day. In addition, she has uploaded 196 videos which all together add up to more than 164.1 million views. She also creates on average 1 new video every month. Above all, her net worth is estimated at around $19,000.

Sierra Furtado entered into a relationship with YouTuber Josh Thane. The couple broke up in 2015. After that, she started dating Alex Terranova, an American model. On 25 May 2017, the two got engaged and uploaded their pictures on social media too.

After more than three years together, she and Alex Terranova have broken up. The duo shared the heartbreaking announcement via YouTube on Monday, July 8, when they each uploaded a video to their respective channels, explaining their side of the story. 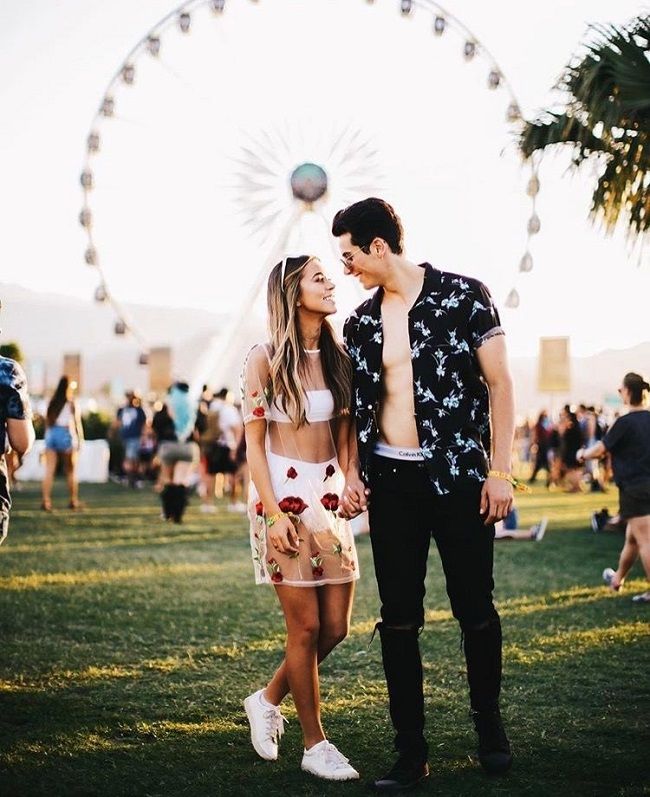 Caption: Sierra and her ex Alex on the picture enjoying the weekend!
source: pinterest.com

The Canadian star currently has over 2.71 million subscribers on her channel. She was a member of the collaborative YouTube channel ‘Sierra and Alex’ along with her boyfriend. She is active on Instagram and Twitter with more than 1.6 million followers and more than 570K followers respectively.