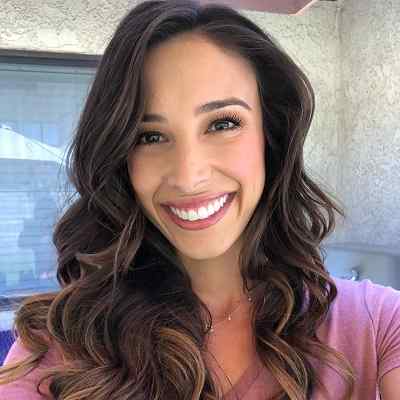 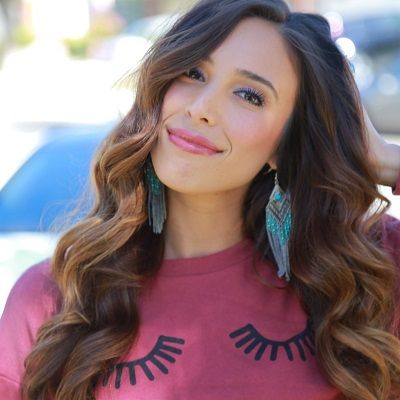 Sierra Dallas is an American Instagram sensation who has gained over 1.4 million followers on her account. Sierra Dallas was previously popular on Vine with over 200k followers.

Sierra Dallas is 32 years old. She was born on May 12, 1990, in Whittier, California, under the astrological sign Taurus. Her mother’s name is Gina Dallas. Similarly, she has a brother named Cameron Dallas. She attributes her social media addiction to her brother. Talking about Sierra’s nationality, she is an American. Further, she has not mentioned his ethnic background. 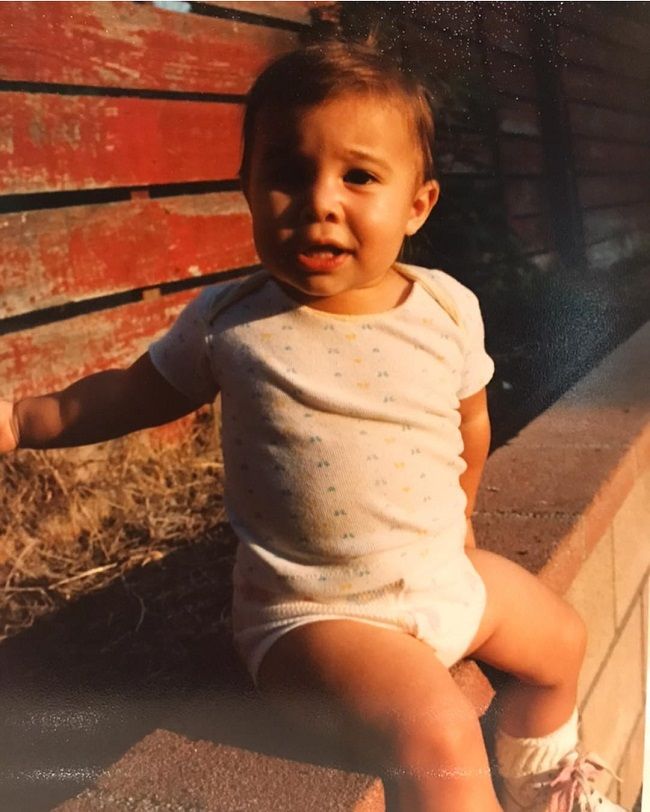 Moving toward her educational background, she graduated from California State Polytechnic University with a degree in Communications in 2013.

Talking about Sierra Dallas’s professional life, she is a famous Instagram star as well as a YouTube sensation. Apart from the social media world, previously she used to work with YMI Jeans and ApparelDeals. However, he accumulated good fame as an older sister of Cameron Dallas, the YouTuber who is earning billions of fluctuations on social media.

However, her life turned a good way when she stepped into the social media world of Instagram. Her quirky, shining personality grabbed the attention of the viewers soon. He uploads daily posts regarding almost everything in her life ranging from throwback photos to full glammed-up photoshoots. Ultimately she bragged good fan followings with loads of likes on her posts. Currently, her Instagram account has gained over 1.4 million fan followers.

Besides her Instagram popularity, she also gained fame as a Vine star with over 230K followers. However, the Vine app is not operating currently. Further, she is also a popular TikTok muser with over 619.2K followers with almost 5.5 million likes.

Soon after gaining fame as a social media star, she launched a self-titled YouTube channel on June 6, 2012. Later, she renamed her YouTube channel Sierra Dallas & Fam Bam. She uploaded her first debut video titled “Diary | First Intro Video | Sierra Dallas,” on July 22, 2014. This video has garnered 188,096 views. Since then, she has been posting videos on her YouTube channel. Next, she posted videos including Mom accepting Cameron Dallas Ice Bucket Challenge, and Sunday Fun Day with the Dallas’. In these videos, it garnered over a thousand views.

Her videos soon amassed millions of views after posting the collaborated video along with her brother titled “Makeup Challenge with My Little Brother Cameron | Sierra Dallas.” The video uploaded on September 4, 2014, has got almost 2,152,354 views. Likewise, her YouTube video content includes PREGNANCY VIDEOS, MY ROUTINES, PAMPER ROUTINES, CLEAN WITH ME, CAPRI, BIRTH STORY, WEDDING BELLS, VAGINA MADNESS, and Hairstyles. 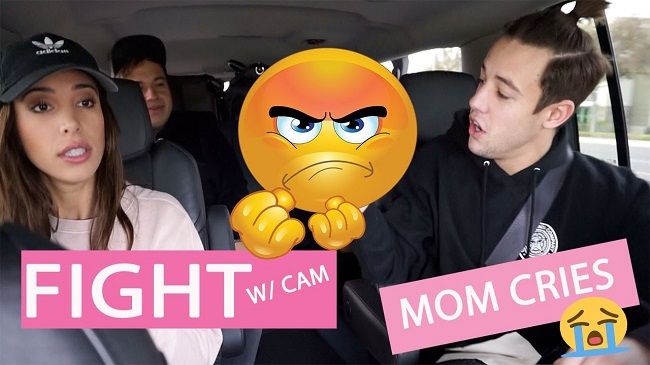 On her YouTube videos, she posts vlogs and tutorials which are much more than just informative. Her sense of humor and her oddities soon discovered her love over YouTube. Currently, the channel has garnered 360K subscribers, with almost 17 million views. The video titled “FIGHT WITH CAMERON + MOM CRIES I SIERRA DALLAS” has garnered over 1.3 million.

Two of the recent videos on her YouTube channel include “LIVE PREGNANCY TEST!!! NOT READY TO BE A MOM OF TWO!,” and “BABYS FIRST FLIGHT & HAWAII VLOG!! WHAT TO EXPECT ON PLANE- LAX, TSA & ENTERTAINING!.”

Speaking on Sierra Dallas’s earnings, she is a famous YouTube personality who has earned a decent sum of money through her social media career. However, she has not talked regarding her net worth on the web. However, some of the online resources have estimated her net worth as around $850k. Further, she is enjoying life lavishly with good fortune along with her family member.

Reflecting on Sierra Dallas’s love life, she is a married woman. She married her love Brent Mallozzi in June 2018. The pair met each other at the age of 18. Likewise, in 2017, the pair got engaged. In May 2019, she welcomed her daughter Capri. She has also created an Instagram handle for her daughter under the username @allthingscapri. Further, they have a nephew named Luca. 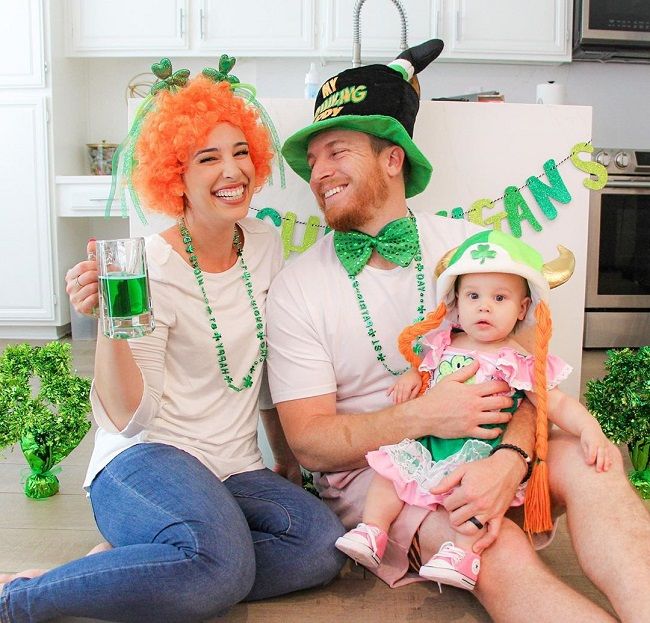 Caption: Sierra Dallas posing along with her husband and a baby girl on their amazing look (Source: Instagram)

Recently on April 30, 2020, she announced her second pregnancy through her YouTube video titled “LIVE PREGNANCY TEST!!! NOT READY TO BE A MOM OF TWO!.”

Furthermore, she has not been into any kind of controversial stuff in her professional as well as personal life. Throughout her time in a social media career, she has been successful to maintain a good image. She seems to have a total focus on work rather than being stuck in controversy.

This 30-years-old beautiful and bold social media personality Sierra Dallas has a fit body physique with a charming personality. She has a good height of 5 feet 8 inches tall and weighs around 52 kg. Further, she has a pair of gorgeous dark brown eyes and brown hair color. Therefore, there is no other information regarding body measurements, shoe size, etc.

Being a social media personality, she is active on different media platforms such as Facebook, Instagram, Twitter, YouTube, TikTok, etc. She has gained great popularity on her social media handles. On Instagram, she goes by the handle @sierradallas with more than 1.4 million fan followers.

Additionally, she has provided her email id [email protected] for any kind of business inquiries.