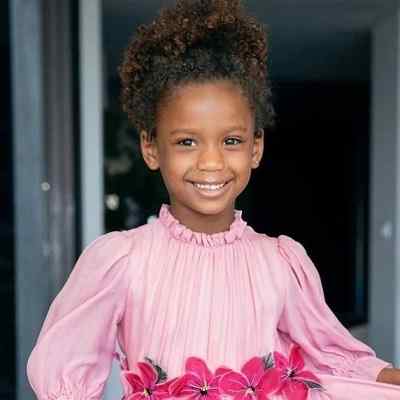 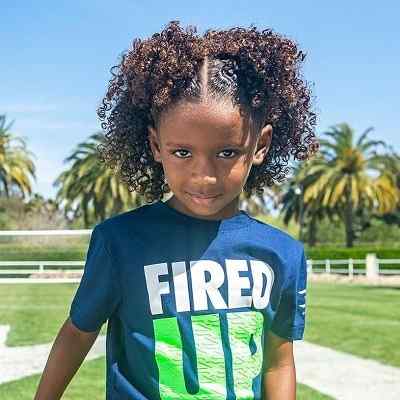 Sienna Princess Wilson was born in Los Angeles, California, USA, on April 29, 2017. She is 5 years old and is under the astrological sign, Taurus. Wilson holds American nationality and her ethnicity is African-American.

Her father’s name is Russell Wilson whereas Ciara is her mother’s name. She also has a younger brother whose name is Win. On the other hand, she also has an older half-brother, Zahir who is the son of rapper Future and Sienna’s mother. Likewise, both of her parents are very popular celebrities. Her mother is a Grammy Award-winning R&B singer who was able to gain recognition for her first hit, “Goodies,” in 2004, and her 2006 single, “Promise”.

Moreover, her father is a Quarterback who helped lead the Seattle Seahawks to victory in Super Bowl XLVIII, during just his second year in the NFL. He then went on to take the Seahawks back to the Super Bowl the following year but they were defeated by the New England Patriots. Also, Russell was previously married to high school sweetheart Ashton Meem but divorced in 2014.

Regarding Sienna’s educational background and qualifications, she attended her first pre-kindergarten class in September 2018 but the name of her school is unknown. 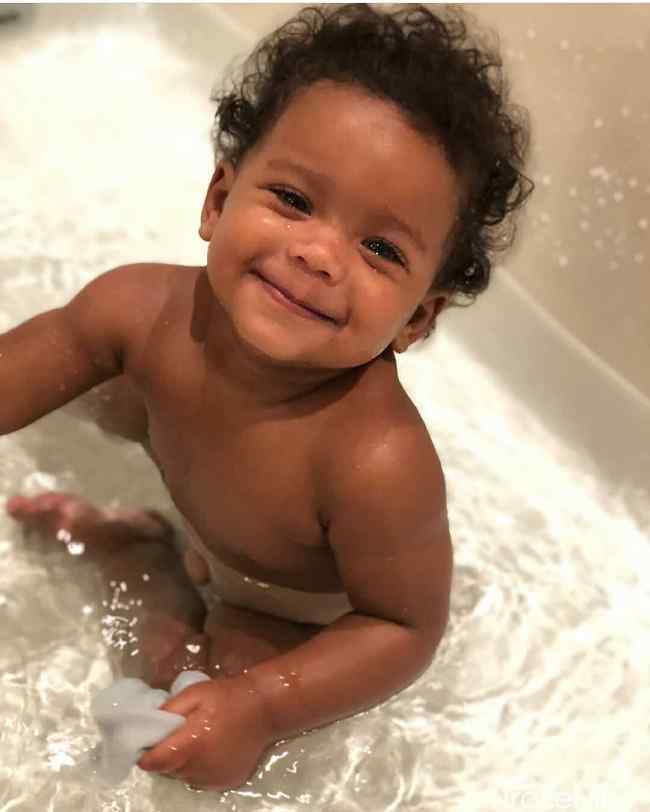 Caption: Sienna Princess Wilson when she was younger (Source: Instagram)

Sienna Princess Wilson became a famous celebrity kid thanks to her parent’s popularity as soon as she came into this world. And, she has been able to appear on social media and on red carpets because of her parents and this has helped her gain lots of fans globally.

Her parents tied the knot in July 2016 and even made an official announcement about Sienna through Instagram. They announced her birth with the Instagram photo captioned “Dear Sienna Princess Wilson, No matter how big the wave, we will always be your calm in the storm. We Love You. Love, Mommy & Daddy”.

They even shared the same photo where Ciara was holding her baby bump on the beach. And, after her birth, the happiest person in the world was Russell Wilson and he continuously sends her baby girl photos to his close friends. Also, the couple gave the middle name for their daughter, Princess, the same as her mother’s middle name.

Also, after Sienna’s birth, fans, as well as the media, waited 9 months desperately to have their first look at her as her parents kept her hidden and away from them. Then, finally, in February 2018, her mother firstly shared Sienna’s first photo through her Instagram account. Even the fans were invited to have the scene photoshoot of Sienna’s first photoshoot in the TraceMe app founded by Russell Wilson. 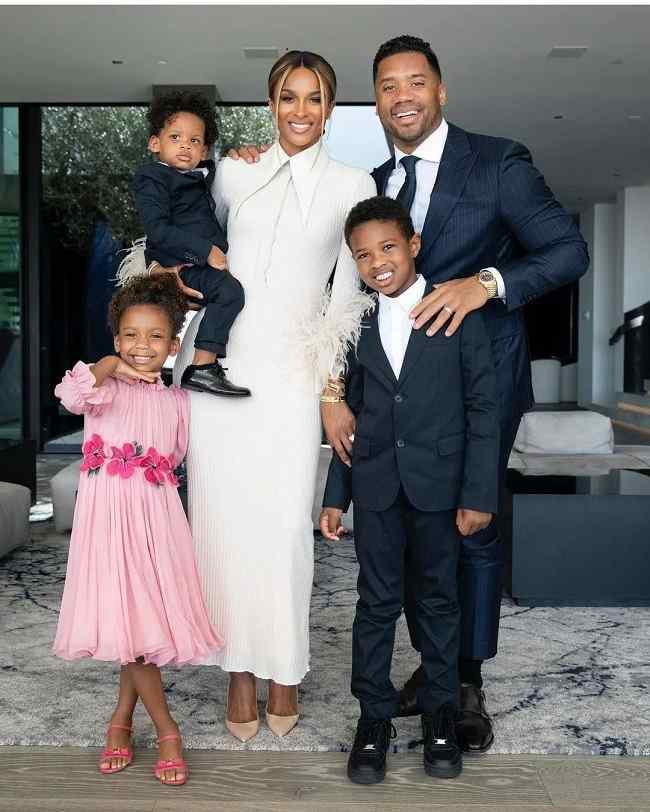 Caption: Sienna Princess Wilson along with her parents and siblings (Source: Instagram)

Sienna Princess Wilson is still very young to be in any kind of relationship. She is just five years old and has a lot to experience and know things. However, she already has a lot of admirers and is a very beautiful girl. There is no doubt she would be in love one day.

The body measurements of Sienna Princess Wilson are not available until now and are still under review. Moreover, Wilson has black hair and dark brown eyes. 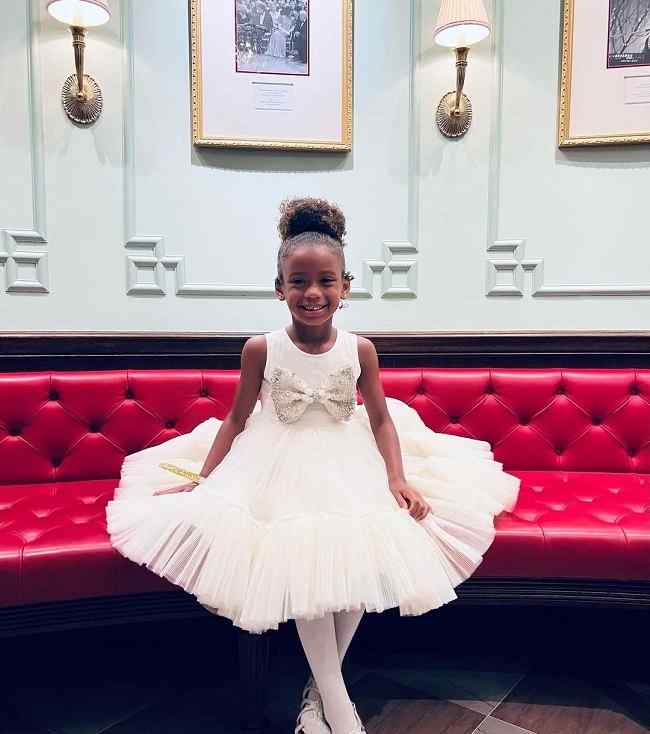 Sienna Wilson is still very young to be owning social media accounts and even using them. However, her parents do share a lot of pictures of her on their social accounts. Moreover, Sienna is young and doesn’t have any career, and is not working. So, she doesn’t have any net worth or salary as well.