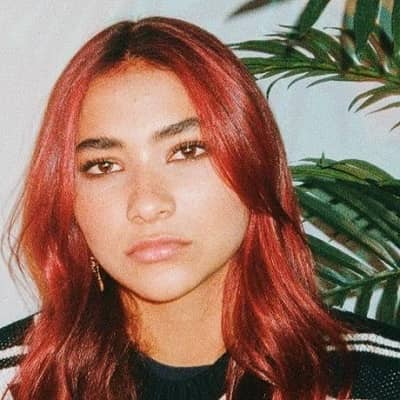 Sienna was born on January 16, 2004. As of the present, she is 17 years old. Likewise, she was born in Laguna Niguel, California. Sienna is an American by nationality. Talking about her family, her mother’s name is Dina Gomez. She has two siblings of her own, one sister and a brother. Sienna is the youngest of three siblings.

Her sister’s name is Micaela Drew Gomez who is a yoga teacher and her brother’s name is Jacub Gomez. Similarly, her brother is a professional photographer. The name of her father is Ramon M Gomez, various online resources state that he is a businessman by profession. She seems to be really close with all of her family members. 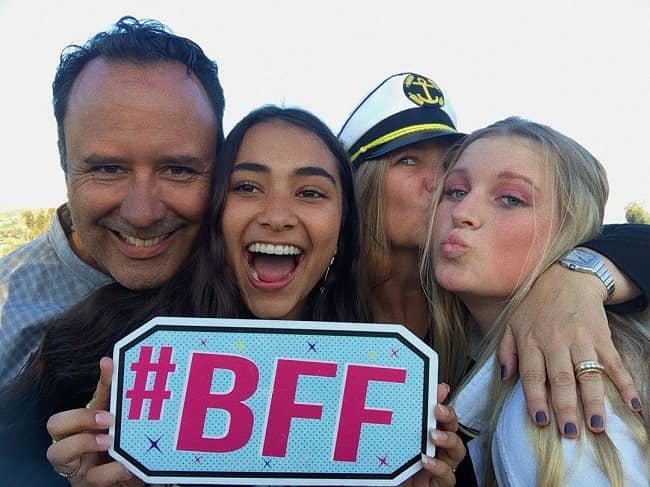 Sienna attended a private local school. Considering her age, Sienna is still in high school. However, the name of her school is not available as she hasn’t shared it with her followers on the internet.

The 17-years-old is a popular social media personality. She is very popular on online platforms like Instagram, TikTok, and YouTube. She has a YouTube channel of her own which is @Sienna Gomez. Sienna first joined the YouTube community in April 2015. To date, she has garnered 403k subscribers on her YouTube channel so far. Similarly, she has posted 21 videos on her channel so far.

Sienna’s channel is slowly gaining more and more subscribers with each passing day. Although she opened her YouTube channel long ago, she started posted videos on it in September of 2020 only. One of her most viewed videos on her channel is a video titled ‘addressing false allegations’. This particular video on her channel has 2.9 million views. Likewise, she posts easy-going and fun-to-watch content on her channel.

Moreover, Sienna is also quite popular on the lip-sync and dance cover platform TikTok. Her main TikTok account goes by the handle @siennamae. Similarly, she has a total of 14.4 million followers on her main account and has posted over 600 videos to date. Her second TikTok account is @siennamaegomezz.

Both her accounts verified by TikTok. She has accumulated 7.4 million followers on TikTok. So far, she has posted 667 videos on her account. She posts dance covers, pov, and lip-sync videos on both of her accounts. People love watching her videos on the app. Likewise, she also posts mini vlog types videos on her TikTok account. 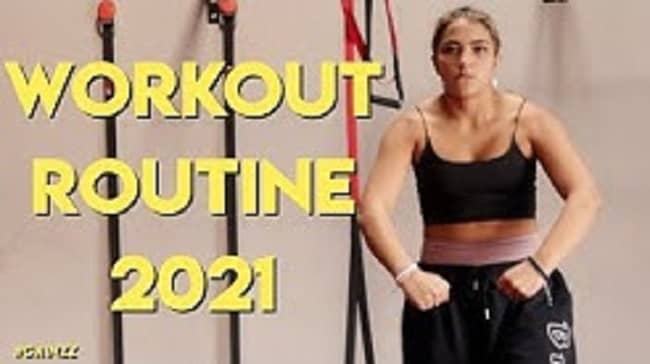 Sienna earns most of her income through her YouTube channel and also through her other social media platforms like TikTok and Instagram. Although the exact details of her earnings are not available at the moment, her total net worth is estimated to be around $100 k- $1 million. She also collaborates with various brands and earns through advertisement as well.

She had dated Jack Wright and used to even posted a couple of videos on her channel which proves that she and Mr. Wright are in a relationship with each other. However, she hasn’t posted any pictures of the two together on her Instagram. Other than that, there are no records of Sienna’s past relationships. As of now, she is single right now.

Recently in June, there comes news of TikTok Star Sienna Mae sexually Assaulting Fellow Hype House Member Jack Wright. However, she denied it. But some videos were also leaked.

The YouTuber is 5 feet and 4 inches tall and weighs around 55 kgs. Similarly, she has naturally dark brown hair but usually likes dying her hair into different colors like red and blonde. Sienna also has beautiful dark brown eyes. Other than these details, there are no notable body measurements available at the present. 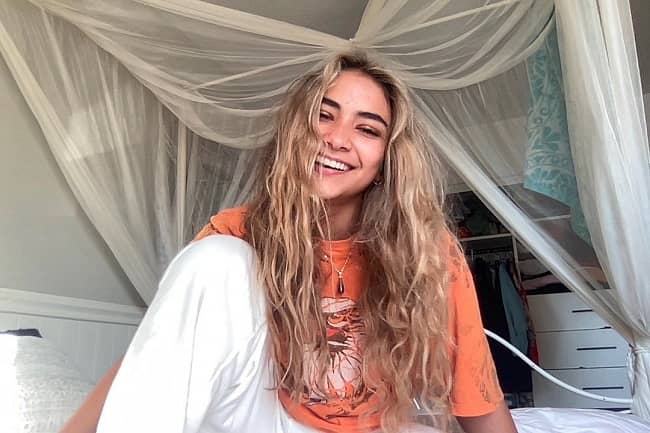 She is active on Instagram as @siennamaegomez. She has 2.5 million followers on her Instagram account so far with a verified tick mark. Likewise, she has posted 330 posts so far on her feed. Her YouTube channel is @Sienna Gomez with 403k subscribers on it.

She has uploaded 21 videos on her channel so far. Sienna recently joined the Twitter community as well. Her Twitter handle is @siennamaegomez. She has accumulated 90 followers on her Twitter so far. Moreover, she is also active on platforms like TikTok.