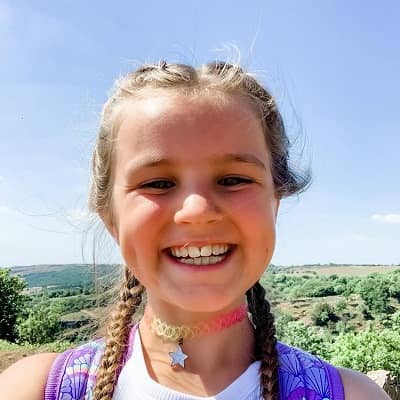 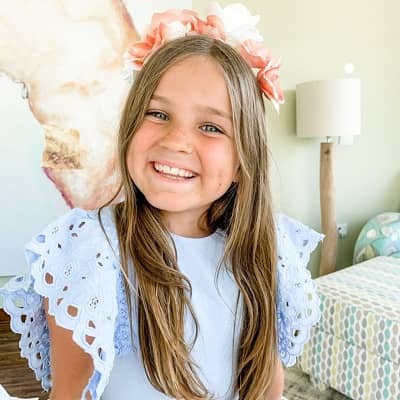 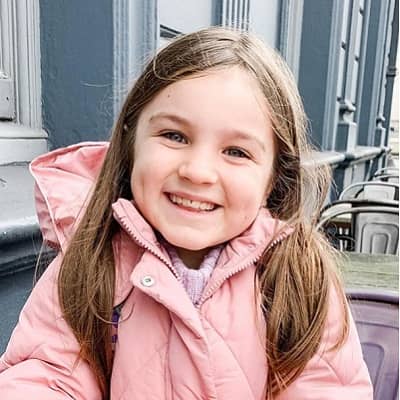 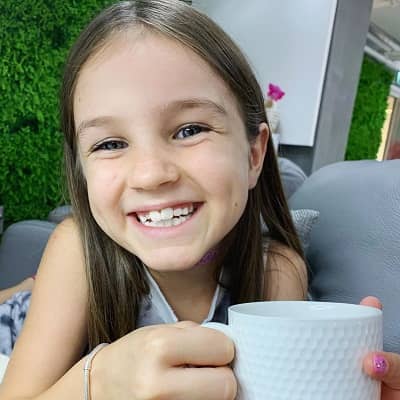 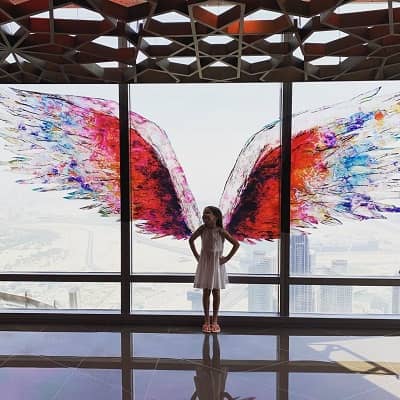 Sienna Fizz is a young British  Youtube star. Sienna Fizz appears in all of her family member’s Youtube channels including her own. She is also available on Instagram but doesn’t seem to be active on other platforms.

Sienna Fizz was born on September 16, 2011, and she is currently 9 years old. Talking about her family, Sienna has three siblings namely Mia, Karma, and Koa. Similarly, her parents are mother Georgie and father Darren. Her family also often star on their Family Fizz YouTube channel.

Sharing more details about her family, Sienna’s mother has the ancestry of Chinese since her great-grandfather was actually a Chinese. Moreover, her sister Mia has a different biological father than the rest of them, which doesn’t change their bond as a Fizz family at all!

Sienna Fizz has yet to share about her educational journey. But considering her age, we can assume that Sienna might be an elementary school student unless she decided to take a break or discontinue her studies to focus on her career. 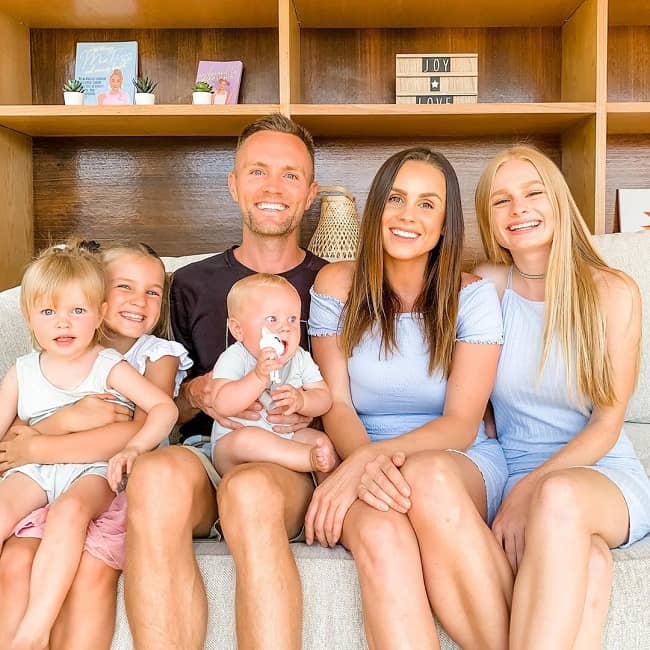 Caption: Sienna Fizz posing for a photo with her family. Source: Instagram

Professionally, Sienna Fizz is a star of the hit YouTube series “Family Fizz”. She is popular alongside her whole family through their Youtube channels. Their popular YouTube channel is dedicated to family-friendly vlogs, silly challenges, and more. They have also earned upwards of 480,000 subscribers and growing. In 2018, Sienna appeared on Little Big Shots.

Sienna Fizz is a child YouTuber most popular as the youngest daughter of YouTubers Darren and Georgie. She also has a self-titled YouTube channel on which she shares kid-related videos. Besides her collaborative channel with her sister and her personal channel, Sienna also gets featured on her family vlogging channel “Family Fizz”.

Possessing a deep love for the camera, Sienna frequently features in videos of skits, challenges, fun experiments, games, vlogs, and more. Irrespective of whether she is creating a solo video or is getting featured in a collaborative one, Sienna makes the video cute and entertaining through her charming presence. Talking about her social media popularity, every channel of hers is doing great!

Furthermore, Sienna Fizz joined YouTube in 2014 when her parents launched three channels that would feature her for many years ahead. The family created this channel solely for Sienna for featuring amazing videos on topics of interest to kids and they created this channel on 20 July 2014.

Although this channel “Super Sienna” holds less than 50 videos, this channel has already successfully earned over 250k subscribers. One of the recent videos on the little YouTuber’s solo channel is titled DO I STILL HAVE A BOYFRIEND – SUPER SIENNA Q&A uploaded on 5th September 2020. 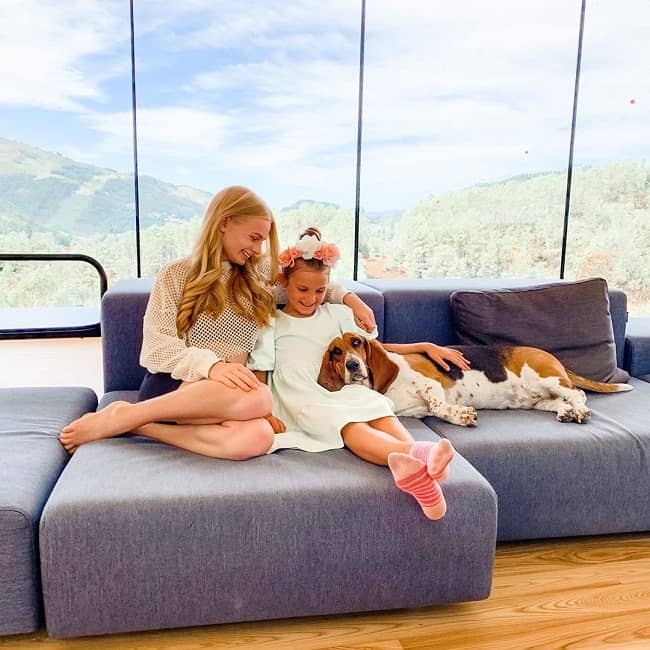 Sienna’s second channel is “Fizz Sisters”. They created this channel on July 19, 2014, and so far has over 38.6 million views. Consisting of over 90 videos at the time of writing this biography, this channel features amazing skits, food experiments, challenges, and “Make & Bake” videos. Likewise, this channel has earned over 480k subscribers. A video on this channel, titled Huge BUILD-A-BEAR Shopping Haul is a sponsored video from the famous toy brand BUILD-A-BEAR.

Likewise, her family launched their family channel “Family Fizz” for posting family videos. Here, Sienna features along with her whole family in videos related to travel and adventure, house tours, personal life stories, school stories, etc. This channel has over 2.35 million subscribers as of September 2020.

Moving on, Sienna’s net worth and earnings are not available at present. They are still under review. Nevertheless, this youngster might earn through her Youtube videos, collaborations, partnerships, brand endorsements, etc. among other income-generating activities at such a young age.

At the young age of 9 years, Sienna Fizz is obviously single and not involved in any romantic relationships. But that doesn’t mean she won’t have one in her near future!

Nevertheless, as she is just a very young kid, Sienna’s body measurement stats shall keep changing for several more years to come. She is still in the phase of development and growth and hence her data will keep changing for a long time to come. Likewise, Sienna has dirty blonde hair and hazel eyes. 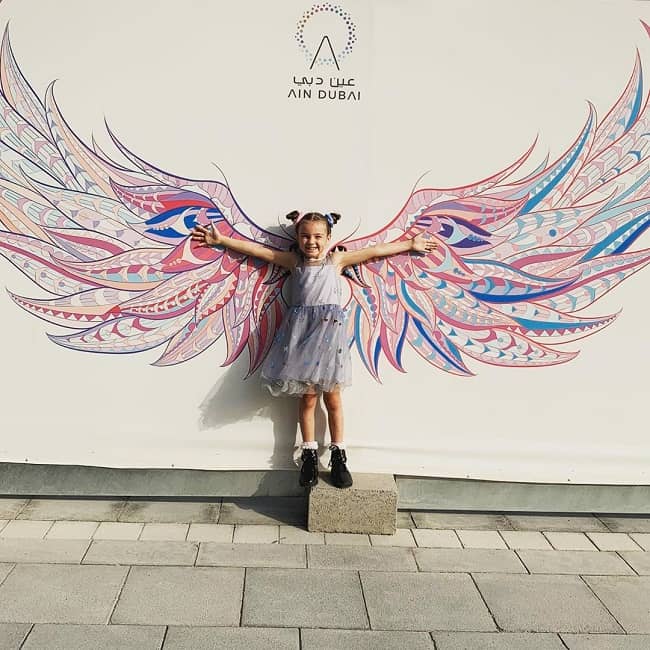 Caption: Sienna Fizz posing for a photo in front of the mural of wings. Source: Instagram

Talking about her social media presence, Sienna goes by @SiennaHopes on Instagram. This account boasts 165 posts shares and over 300k followers at the time of writing this biography. Likewise, she also shares another Instagram account with her sister Mia, i.e. @fizzsisters. This account also has earned over 280k followers. Furthermore, their social media accounts are mostly managed by their parents Georgie and Darren.

They have earned over 38.6 million views and 480K subscribers. Further, she also frequently appears on her family’s channel “Family Fizz”. This channel has earned 2.35 million subscribers and over 608 million views since June 24, 2014.