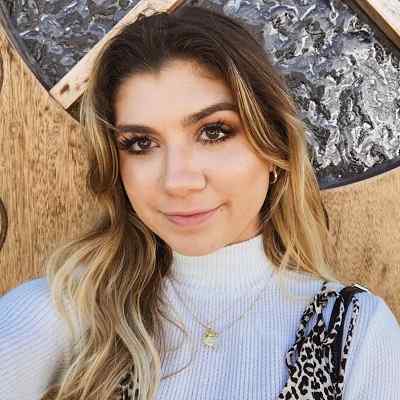 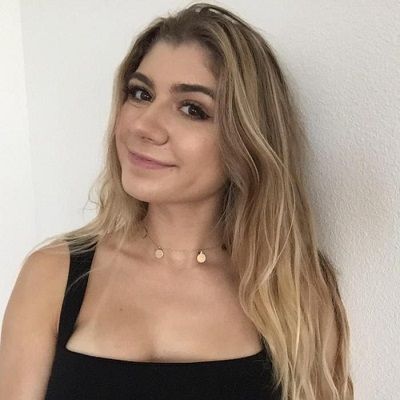 Siena Mirabella is an American Youtube star who is famous as a beauty guru with a large social media presence on Instagram and Twitter as well. Siena Mirabella posts videos related to beauty tutorials, fashion videos, hauls, DIYs, and many more. She is known for her sassiness and loves spending quality time with her dear ones and likes to cook frequently.

Siena Mirabella was born in California, the USA on February 22, 1998. She is 23 years old and her zodiac sign is Pisces. She holds the American nationality.

No information about her parent’s names is available. However, it is a known fact that her parents separated when she was eight years old. Other than this, no details about her siblings and other family members are known as well. 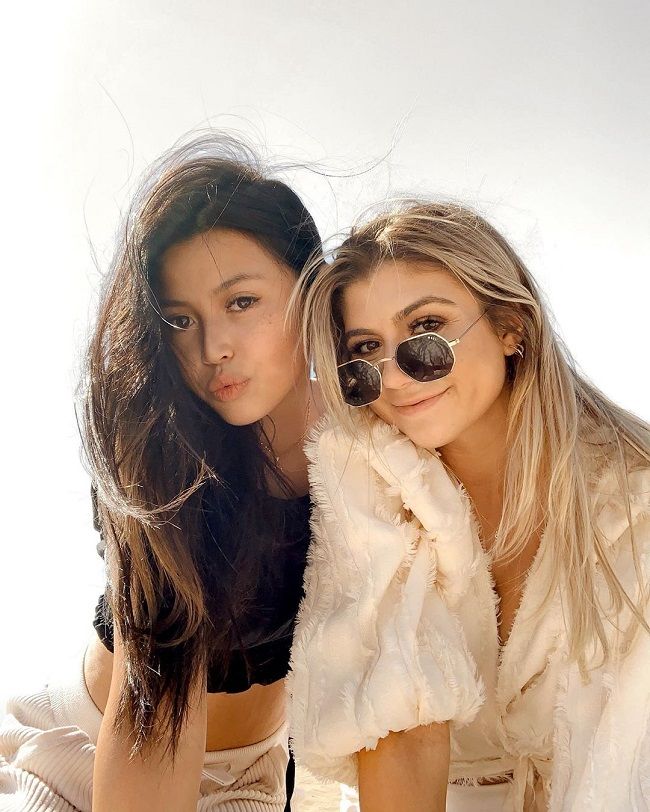 Siena Mirabella created her self-titled Youtube channel on May 30, 2011, and has garnered 87,005,751 views until now. She posted her first-ever video titled Back To School: First Day Checklist on August 2, 2012, and has gained 466K views until now. She then uploaded her second video titled What’s In My Backpack! on September 9, 2012, and this video is able to garner 1.8M views to date. After this, Siera started posting a lot of videos on a regular basis.

Likewise, Mirabella started making videos on generalized topics after the success of her videos at the beginning. The videos she posted on her channel became super hits and gained lots and lots of views. This ultimately led to an increase in the number of subscribers on the channel and the fashionista better known as beauty guru rose to fame. At present, women of all age groups especially teen girls follow Mirabella’s channel wholeheartedly. Her fans not only enjoy and love her beauty and fashion vlogs but her personal videos as well. 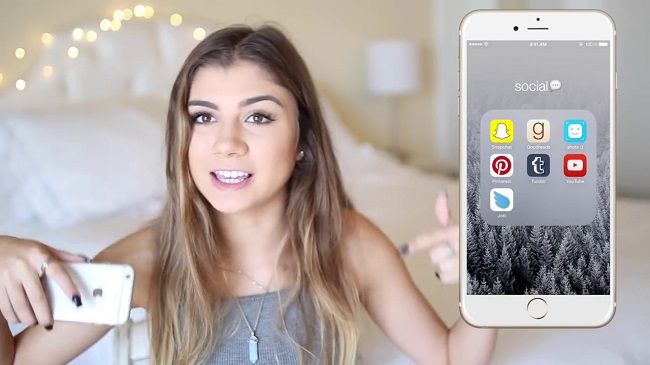 Sien Mirabella has mustered millions of views on her Youtube channel and is extremely popular and loved by her fans. Along with Youtube, Siena is much popular on other social media platforms such as Instagram and Twitter.

Siena Mirabella is currently single. She is more focused on her career at the moment. Talking about her past relationships, no information about her past lover or ex-boyfriend has come forward until now. Like many other famous personalities, Siena also likes to keep her personal and love life private and doesn’t want to speak much about it publicly.

Siens’s height is 5 feet 1.5 inch and her weight is 48 Kg. Mirabella’s other body measurements such as chest-waist-hip sizes are not available at the moment. However, she has got a slim body and a very beautiful face. Her light brown eyes complement her face. Her natural hair color is brown but at the moment, she has colored her hair into blonde. 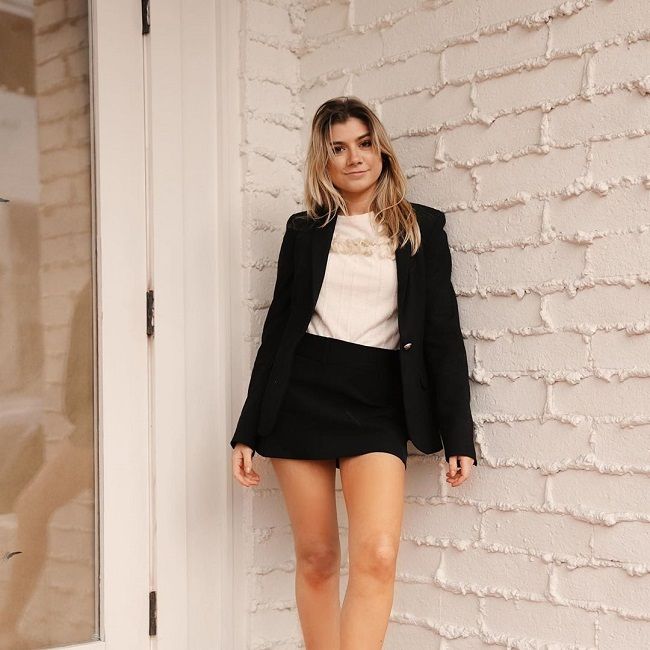 Siena is pretty active on all of her social accounts. She has been able to gain 1.17M subscribers on Youtube and 235K followers on Instagram. She also owns a Twitter and has garnered 438K followers on it. Moreover, she has also provided a link on her Youtube channel, [email protected] for business inquiries.

Mirabella’s main income source is Youtube. Overall, she has a net worth of $31K according to Statsmash. Siena has published 256 videos which all together add up to more than 86.9 million views and creates on average 2 new videos every month.