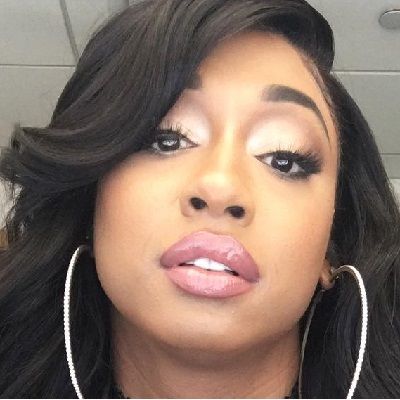 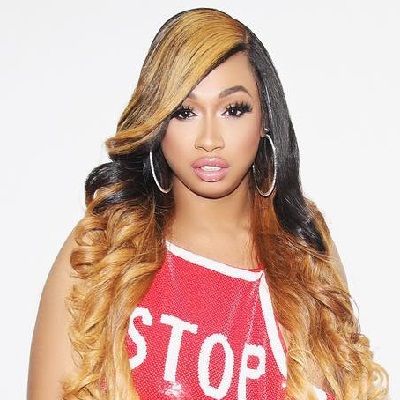 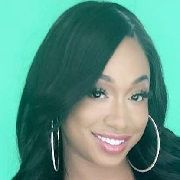 Sidney Starr is a transgender internet sensation popularly known for her videos posted to World Star Hip Hop. Sidney Starr is famous for her twerking videos and her honesty on social media. She is also available on Instagram, Twitter, Facebook, YouTube, and other social media platforms with the name Sidney Starr.

Details about her family are unknown however, she uploaded childhood pictures of her mother on her mother’s birthday.

As a transgender woman, Sidney was a boy by birth but she found out she was a girl when she was just 5. So, she worked on her physical appearance when she was a teen, and her breasts, back, and face changed.

Starr completely changed into a woman at the age of 23 with the full sex change. 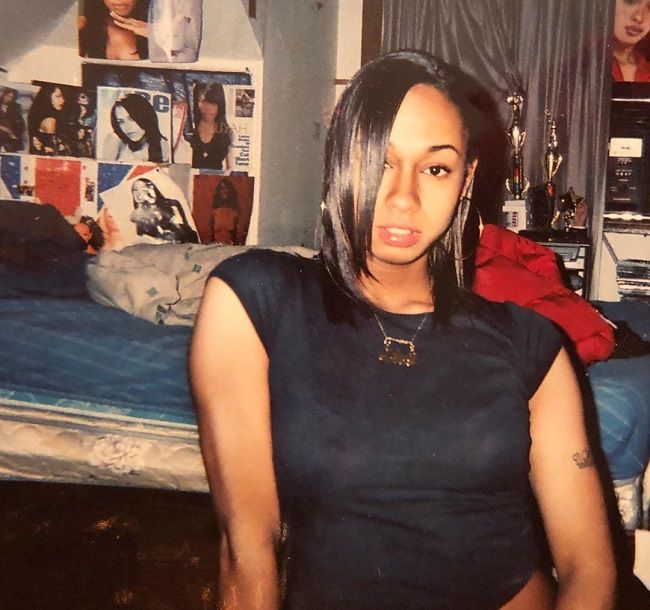 Sidney spent her childhood in Windy City and went to Bogan High School. She has also lived in Georgia. She was a girl stuck inside a boy’s body so she was bullied for being transgender in school but that didn’t stop her from achieving her dreams.

Sidney Starr is very much active on various social platforms. Currently, Starr has 241k followers and 42.1k followers on Instagram and Twitter respectively. Her social media seems to be growing day by day. As for her YouTube channel, it doesn’t seem to exist anymore. 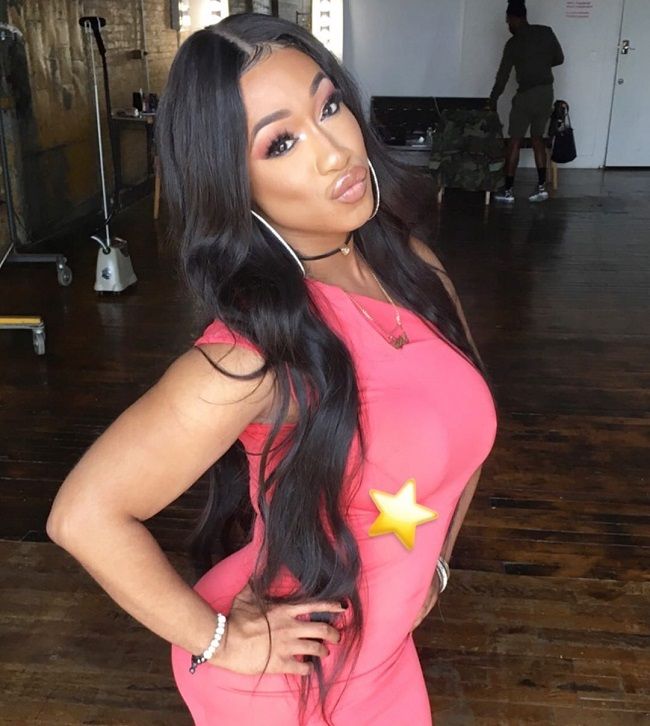 Sidney is a transgender model so she showed her childhood pictures and birth certificate to make people aware of her truth. This truth made her videos viral and her popularity rose quickly. She is currently an Instagram Superstar as well as a Youtuber.

She has 241k followers on her Instagram. Likewise, she uploads on social media to encourage people like her to come up and speak for them.

Starr started her career with her uploads ’World Star Hip Hop’ and soon took over the internet with her live chats on ‘Periscope’. She began her own YouTube channel in December 2008 with the name “transgender diva” and currently has 23k subscribers.

After a year of her success on YouTube, she started her Twitter in November 2009 with the tweet “I’m up bored and earlier today I got my wisdom tooth pulled!!! Ouch!!!”

Sidney Starr is known for her popular twerking videos on WorldStarHipHop.com. Starr is also a singer and has released songs like errthang and I’m Here Now. She is also popular for her video which was filmed in 2011.

Sidney is currently single. However, she once dated a guy named Oblock Montanna back in 2013. The couple broke up their relationship due to reasons. Her rumors about her love life always fly around but she states that those are fake and she is happily enjoying her single life.

Her dating life is currently unknown but rumor has it that she has been with the rapper Chingy back in 2008. She has stated that she had dated many men along with rapper Chingy.

It was a rumor that Starr had sexually intimate relations with the rapper, Chingy. But the rapper denied the fact. Starr took it to the media in 2010 but the rapper kept on denying it.

Later it was revealed that Sidney was actually never romantically involved with Chingy, and Starr came forth with the truth and an apology in 2012. Starr created the whole thing up and said that it was her fault.

But at the time, she was paving the path for her career. This was the downfall of the rapper Chingy’s career.

Sidney Starr stands at a height of 5 feet 5 inches tall. She possesses a curvy and busty body. Starr’s body measurement is 34-24-34 inches and her bra size is 32B. Likewise, she has black-colored hair with brown eyes. She also has a tattoo on her left arm and her right forearm.

Starr’s estimated net worth in 2020 is $15 million. Her main source of income is through her reality star profession. As a model, her earnings are approximately $42,180 US. 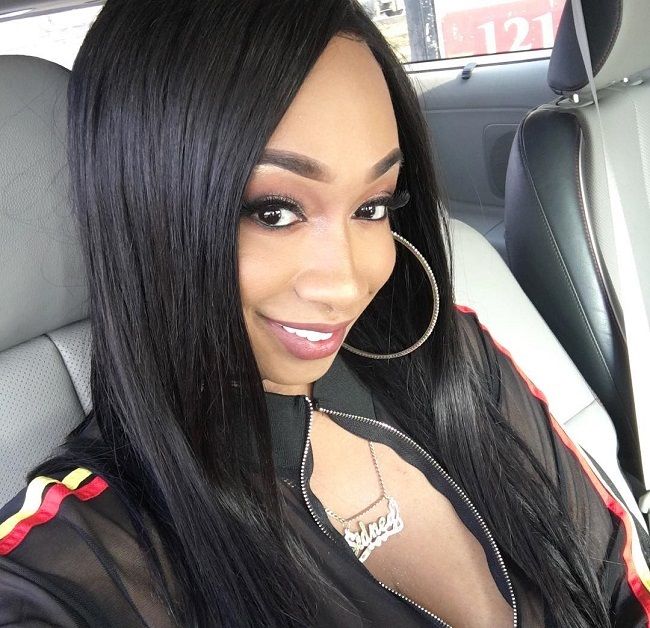