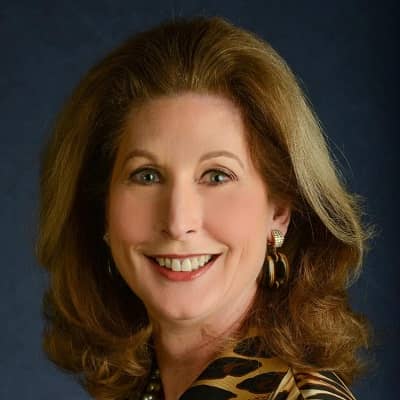 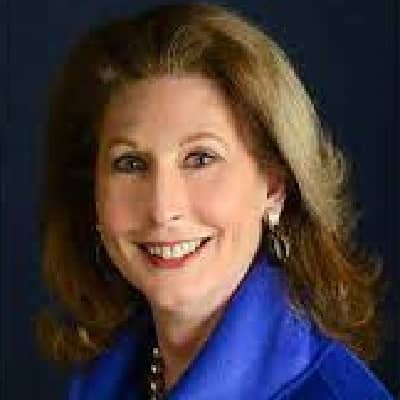 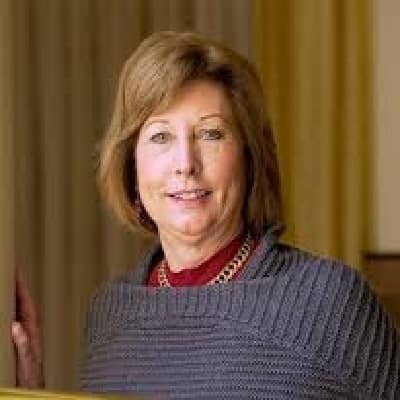 Sidney Powell is an American attorney, conspiracy theorist, and former federal prosecutor. Sidney Powell is mainly known for her attempts to overturn the 2020 United States presidential election. Likewise, she and her firm has worked on several high-profile cases.

Sidney Powell was born on the 1st of May, 1955 in Durham, North Carolina, USA. Sidney Katherine Powell is her birth name. She is 67 years old as of 2022. She has American nationality and her ethnicity is Caucasian. There isn’t much information or details on her parents, siblings, and early childhood.

Sidney knew she wanted to become a lawyer early while growing up in Raleigh, North Carolina, USA. She finished high school at Needham Broughton High School. After finishing high school, she enrolled at the University of North Carolina at Chapel Hill and earned a degree in Bachelor of Arts.

She was also accepted into the University of North Carolina School of Law at the age of 19. She graduated with a Juris Doctor degree in 1978. Sidney was one of the youngest federal prosecutors in the US when she began her legal career.

Afterward, she was also appointed as Appellate Section Chief for the Northern District of Texas. In 1993, she then founded her own law firm in Dallas, Texas. She started to practice in Asheville, North Carolina around 2002 but later moved back to Texas later. Sidney was one of the prosecutors in the trial of Jimmy Chagra in 1979.

In the 2000s, she represented firms and executives involved in the Enron scandal which included the likes of accounting firm Arthur Andersen and former Merrill Lynch executive Jim Brown. She also criticized the Enron Task Force prosecutions and accused prosecutor Andrew Weissmann of overreaching. In her 2014 book Licensed to Lie, she wrote extensively about prosecutorial abuses.

Sidney has served as a lead counsel for more than  500 appeals in the Fifth Circuit courts. She has also written over 18 opinion pieces for The New York Observer, The Daily Caller, The Hill, Fox News, and many others.

Powell claimed in “Licensed to Lie” that prosecutors in U.S. senator Ted Stevens of Alaska’s corruption trial, which took place in 2008 before federal judge Emmet G. Sullivan in the United States District Court for the District of Columbia, withheld “Brady material” they should have disclosed to the defense and return Rocky Williams, a terminally ill witness, to Alaska, ostensibly so that his testimony would not exonerate Stevens.

The senator was later found guilty of seven felony counts of corruption for failing to register gifts from VECO owner Bill Allen on an annual basis. On appeal, the convictions were reversed, and Attorney General Eric Holder declined to retry the case.

Sidney does not just practices law but she also writes and teaches about the area of federal appellate law practice. It also includes works for the Attorney General’s Advocacy Institute of the US Department of Justice. She has also promoted various conspiracy theories. She alleged that Michael Flynn was set up by members of the “deep state” who were attempting to depose President Donald Trump.

Trump assembled a legal team to contest the results of the 2020 presidential election in the United States. Trump’s legal team was led by Rudy Giuliani along with Joseph diGenova, Victoria Toensing, Jenna Ellis, and Sidney Powell. She was later fired from the Trump legal team. On 22 November 2020, Giuliani and Ellis announced that Powell was no longer part of the Trump legal team.

QAnon and Other Ventures

Sidney also supported figures and slogans linked to the QAnon conspiracy theory. She was a keynote speaker at a QAnon conference in Dallas, Texas, in May 2021. She first denied the knowledge of QAnon or Q.

However, later that year, she tweeted major QAnon accounts and supported them. Twitter banned her account for “coordinated harmful activity”. She also appeared on QAnon shows on YouTube. 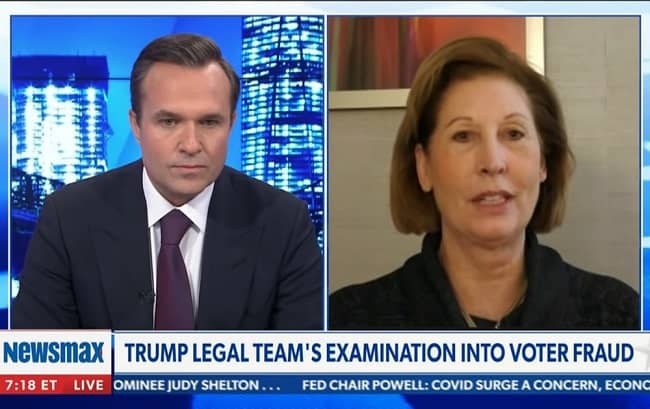 In November 2020, she founded a nonprofit organization, Legal Defense for the American Republic. The goal of the organization was to raise funds to aid in the prosecution of election fraud in the United States. She has participated in various works for women’s shelters and other charities. She has also worked as an executive producer on the 2013 drama Decoding Annie Parker.

Sidney earned enormous wealth from her career as an attorney. She is one of the most successful attorneys in the US. She started her career as an Assistant District Attorney, and now she owns and runs her own firm. Powell has worked on various high-profile cases to date. Powell has a total net worth of between $1 to $5 million.

Sidney Powell is a divorcee. She was previously married and shares a son with the guy whose identity is not disclosed. Her marriage ended a decade ago. There’s no information or details on how the couple met. There’s also no information on her other relationships as she is very private about her personal life. She has a grandson named Travis.

There’s no information on her height and weight but we do know that she has a small body frame. Powell has brown hair and her eyes are blue in color.

Sidney Powell is only active on Instagram. Her account @sidneykpowell has 75.6k followers on the app. Powell was permanently banned by Twitter for “coordinated harmful activity” as she supported QAnon’s conspiracy theory and tweeted its major accounts. She mostly posts about her works.