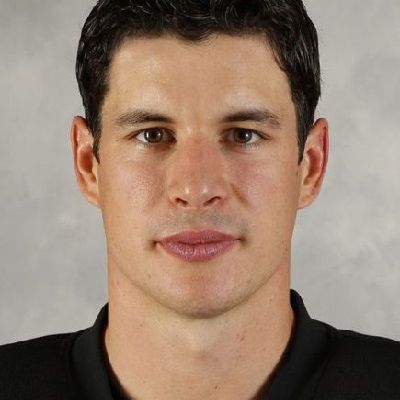 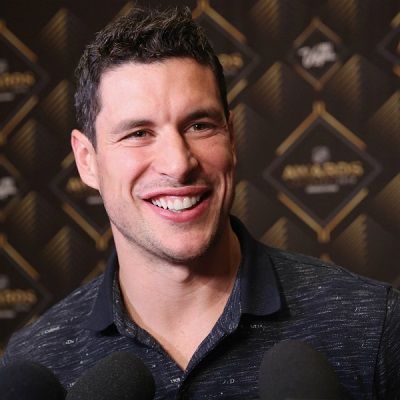 Sidney Crosby is a Canadian ice hockey player for the national hockey league as a captain. Sidney Crosby has even led the Pittsburgh Penguins to three Stanley Cup championships (2009, 2016, and 2017).

Sidney Crosby was born on August 7, 1987, in Halifax, Nova Scotia, to his father Troy Crosby and mother Trina Crosby. He is currently 32 years old. He and his younger sister named Taylor are two children t0 his parents. He grew up in Cole Harbour. His father was a goaltender for the Verdun Junior Canadiens. From age 12 to 15, Crosby attended Astral Drive Junior High School and transferred to Shattuck-Saint Mary’s in Faribault, Minnesota, to play with the school’s hockey program.  Besides, even played for the Rimouski Océanic of the Quebec Major Junior Hockey League. Crosby attended and graduated in 2005 from Harrison Trimble High School, in Moncton, New Brunswick.

Sidney Crosby’s father used to take Sidney with him to hockey. Crosby used to hockey at his own in the basement at the age of two and by the age of 3, he already knew to ice skate. At the age of 10, he made himself significantly different, than other kids of his age by his talent. For the local team match, he scored 159 in 55 games. Extraordinary!

By the time he graduated high school, he was a sensation in the locality. He got the chance to work with retiring Penguins superstar Mario Lemieux. Crosby quickly acclimated to the NHL, taking the ice as the team’s best player. Crosby had emerged as one of the league’s best young players. In 2009, he got to hold the Stanley Cup, the hockey’s ultimate prize.

Despite his injury missing 29 games in 2007-08, finally, come back the next year leading his team to finals of Stanley Cup, in which they were defeated by Red Wings. In 2008, scoring 100goals, 200 assists, and 300 points and registered his name National Hockey League to be the youngest player to that extent.

Regarding his stats, in the 2009-10 NHL, Sidney Crosby helped his team in securing the Rocket Rickard Trophy with his performance, in which he scored 51 goals.  In the next few years, he played a little as concussion harmed his career and he missed out on several games. He underwent surgery and the doctors allowed him to play professionally after some time.

However, in the 2016-17 season, Crosby missed the first few games due to his sickness and upon making a comeback, he scored 30 goals in the 45 games that he played that season. His team reached the finals of the Stanley Cup that year and won it. Likewise, in 2012, he was honored with the Ted Lindsay Award. Furthermore, his current teams are Pittsburgh Penguins and Canada men’s national ice hockey team. His jersey number for both the teams is 87. Also, he signed a 12-years contract with Pittsburg Penguins in 2019-20.

This Ice Hockey player summed up a huge fortune. On the other hand, Crosby has signed by brands like Addidas and Reebok and also serves other endorsements of Bell, Tim Hortons, and Gatorade. In 2018, he has received an annual salary of $132,000. Hence, his total estimated net worth is around $1 million.

Crosby’s affair with Kathy Leutner is one affair that became the talk of the town. In fact, Sidney has been dating girlfriend Kathy for more than eight years already. Kathy is a 31-year-old model. She has appeared on various magazine covers. In addition, Leutner has appeared in catalogs for Sports Illustrated and Abercrombie & Fitch and she works with Click Models Agency. 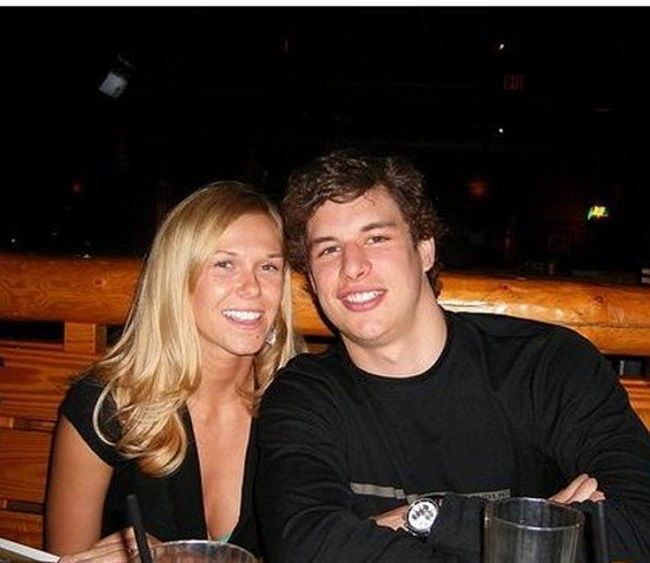 It seems that Crosby has no history of previous affairs. Of course, these two lovebirds are only meant for each other and look great when they are together.

This handsome, dashing dude stands at the height of 5 feet and 11 inches, really tall, weighing about 91 kg with dark brown hair and light brown eyes.