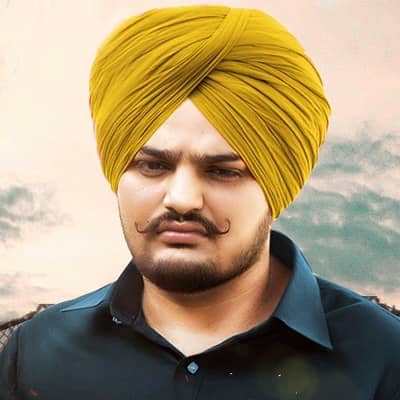 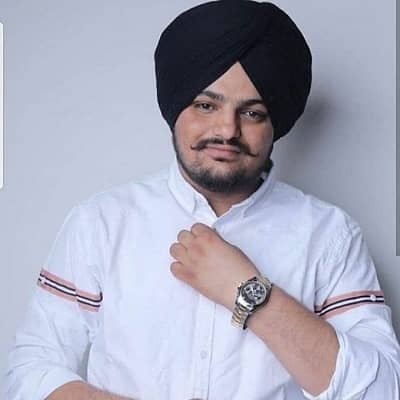 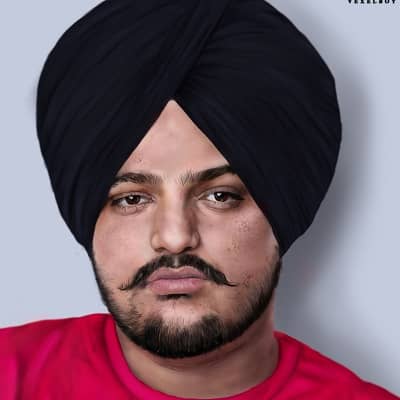 Sidhu Moose Wala is a popular Indian singer, rapper, actor, and lyricist. Sidhu Moose Wala has been active in the Indian music industry since 2016 and gained wider fame with his song So High.

Sidhu Moose Wala was born on 11 June 1993 and he is currently 28 years old. Sidhu hails from Moosa, Mansa, Punjab, India, and his zodiac sign is Gemini. Likewise, his full name is Shubhdeep Singh Sidhu. Talking about his family, Sidhu’s parents are father Bhola Singh and mother Charan Kaur. Sidhu’s father was in the army who later joined the police force after he suffered an injury during the war.

Likewise, Sidhu has a brother named Gurpreet Sidhu. Further, he is from a Sikh family. Regarding his educational journey, Sidhu attended Guru Nanak Dev Engineering College, Ludhiana. From there, Sidhu earned a degree in Electrical Engineering in the year 2016. As of 2019, Sidhu lives in Brampton. He is also actively involved in campaigns for his mother. His mother, Charan Kaur won the sarpanch election from Moosa village in December 2018. 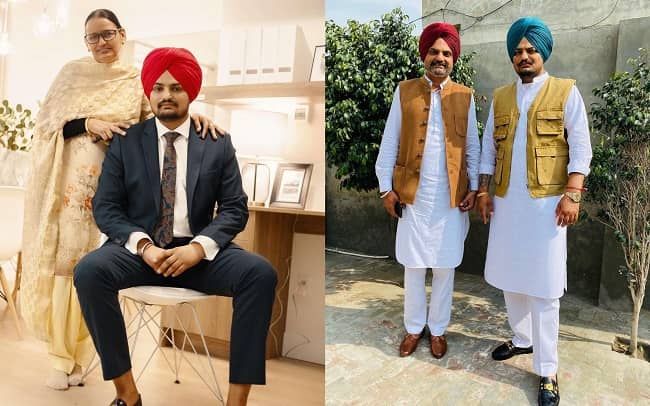 Caption: Sidhu Moose Wala posing for a photo with his mother and father. Source: Instagram

Professionally, Sidhu Moose Wala is a singer-rapper, lyricist, as well as a popular actor. Sidhu is most recognized for his link with Punjabi music and Punjabi cinema. He began his career in music by writing the lyrics of the song License. It is a song sung by Ninja. Sidhu then made his singing debut with the duet song G Wagon.

Soon after his debut, Sidhu collaborated with Brown Boys. They worked together on various tracks that Humble Music later released. Sidhu started gaining wider fame with his song So High. Then in the fall of 2018, the Indian singer released his debut album called PBX 1.

This album peaked at #66 on the Billboard Canadian Albums chart. After this album, the Indian singer began to release his songs independently. Additionally, Sidhu’s single called 47 was ranked on UK Singles Chart as well. Fairly recently in 2020, The Guardian named Sidhu among the 50 new artists.

Sidhu’s 10 songs have peaked on the UK Asian chart. Among them too, two have topped the chart. The singer’s song called Bambiha Bole entered in the top five on the Global YouTube music chart. Further, the Indian singer has been involved in several controversies. 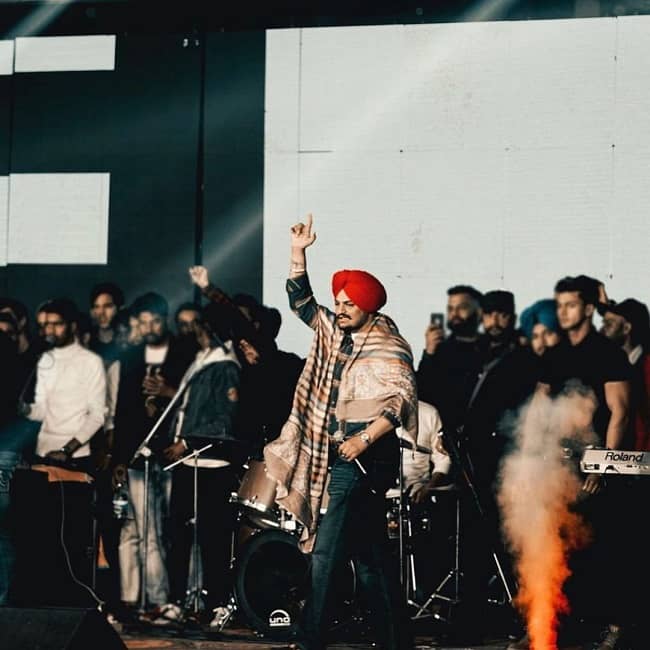 Before gaining mainstream fame, Sidhu performed at the DAV College fest too. The Indian singer admires rapper Tupac Shakur and is also influenced by the aforementioned rapper. Sidhu actually began listening to hip-hop music from 6th grade. The young singer then learned music skills from Harvinder Bittu in Ludhiana. As the singer has close relations with his parents, Sidhu has released tracks called Dear Mama and Bapu.

Similarly, Sidhu is the owner of a black Range Rover SUV. The Indian singer is also famous for his controversial lyrical style. He often promotes Gun cultures and hurts religious sentiments. People believe Sidhu to be a sympathizer of the Khalistani Cause.

Besides singing, Sidhu made his acting debut with the Punjabi film Yes I Am Student. The film is released via his own production company called Jatt Life Studios. Moreover, the film’s director is Tarnvir Singh Jagpal and its writer is Gill Raunta. Then in the year 2019, the actor appeared in Teri Meri Jodi. Then in June 2020, Sidhu announced that he would in another film called Gunah.

Sidhu Moose Wala is most probably single at present. The Indian singer has not shared any social media posts related to this issue. Moreover, the young singer might be more focused on his career rather than involving his relationships and affairs. 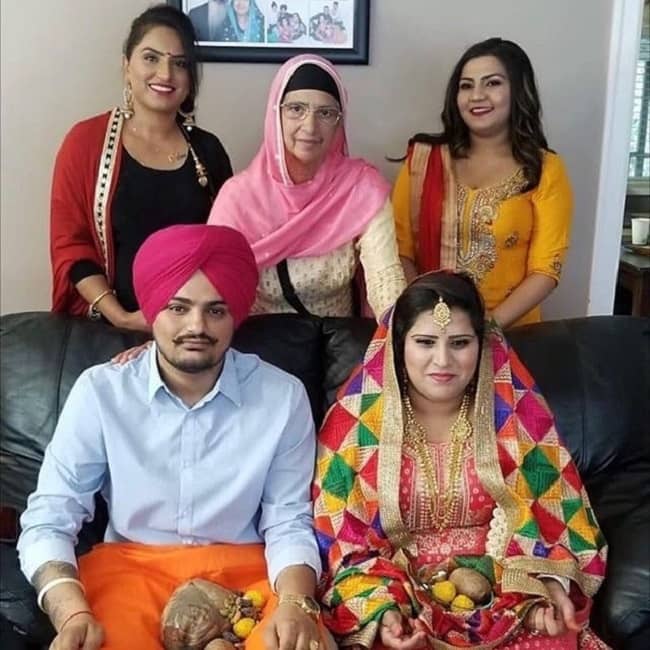 Caption: Sidhu Moose Wala in a still cut from his song which is mistaken as his real-life marriage. Source: Gossipgiri

Sidhu Moose Wala stands tall at an approximate height of 1.85 meters or 6 feet 1 inch and his weight is around 85 kg or 187 lbs. Likewise, the Indian singer has a chest-waist-biceps size of 44-32-14 inches respectively. Further, Sidhu has dark brown eyes and hair of the same color.

Talking about his social media presence, Sidhu Moose Wala joined Twitter in March 2018 and so far has over 136.9K followers on his @iSidhuMooseWala account. Likewise, on Instagram, Sidhu is available as @sidhu_moosewala in which he has over 5.9 million followers.

Similarly, the Indian singer has over a million people following his journey on Facebook. Sidhu is also active on Snapchat as @SidhuShubh. Moreover, he created his “Sidhu Moose Wala” Youtube channel on October 30, 2017. The singer has earned over 1.7 billion views and 8.2 million subscribers as of May 2021. Moving on, Sidhu has a net worth estimation of around $15 million US dollars.