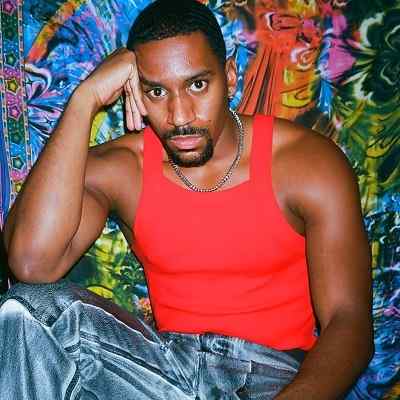 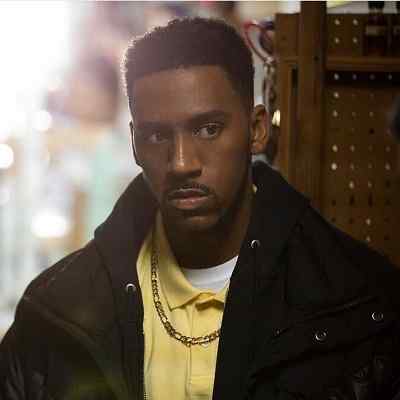 Siddiq Saunderson is a rising American actor at the moment. Siddiq Saunderson grabbed the limelight for playing Dallas in an episode of the series “Boomerang”. Likewise, he is also known for his roles: Dennis ‘D-Love’ Coles in Wu-Tang: An American Saga and Keon Woods in Messiah.

Siddiq Saunderson was born on December 15, 1996, in the United States of America. Likewise, he is now based in Brooklyn, New York, USA. He is 24 years old and is under the birth sign, Sagittarius. He holds the American nationality.

The name and information regarding his parents are not available at the moment. Similarly, information related to his other family members such as his siblings, cousins, and any other family members is also not available until now. It seems as if his likes to keep his personal and family life private and away from the limelight and the public. That might be the reason why he barely talks about them in front of the public.

Regarding his educational background and qualification, he attended Carnegie Mellon University. He graduated from this university with a degree of Bachelor of Fine Arts in acting. 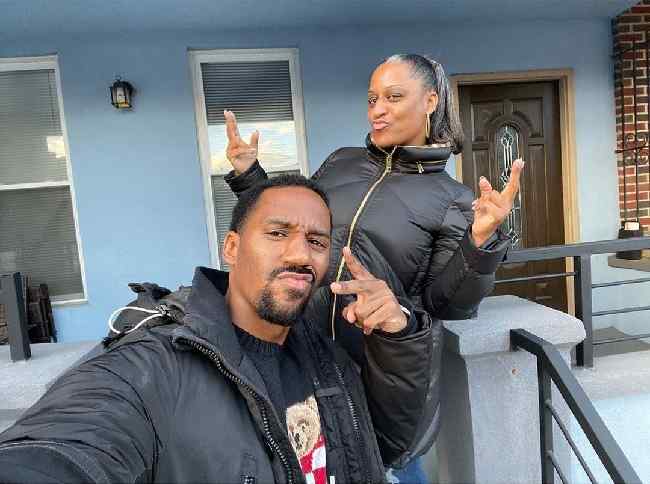 Caption: Siddiq Saunderson along with his mother (Source: Instagram)

Siddiq Saunderson is active in the entertainment industry since the year 2013. And, he made his professional acting debut with the 2013 film “It Felt Like Love”. Then, in the same year, he appeared in an episode of the series “Redwood Time”. Likewise, after 5 long years, he again featured in the short-movie, “Not Like Other Girls” in the year 2018. The next year, in 2019, he grabbed the limelight for his role Dallas in an episode of the American comedy TV show, Boomerang starring Tequan Richmond, Tetona Jackson, Leland Martin, and Lala Milan.

Moreover, there will be a modern version of a classic love story movie, “Romeo and Juliet”, and, he will be joining the team of Diego Tinoco. And, the latter is known for his role in Netflix’s “On My Block”, as a cast of R#J, a modern-day adaptation of William Shakespeare’s credit. And, in R#J, he will portray the role of Mercutio while Diego Tinoco plays Tybalt. 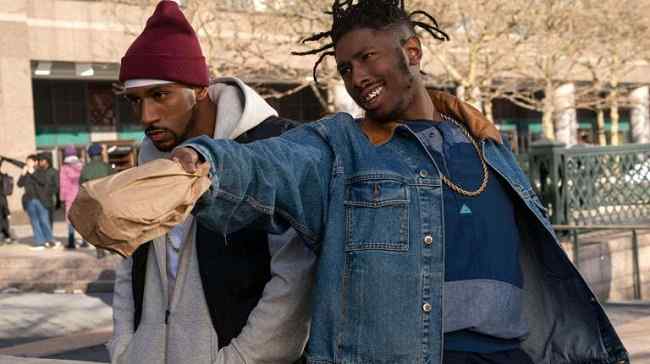 Siddiq Saunderson is possibly single at the moment and seems to be more focused on his career rather than being in a relationship. Or maybe he wants to keep his personal and love life private and away from the limelight as well as the public. And he hesitates to talk about his personal life in front of the media. Also, he has neither been linked nor spotted with anyone until now. Even talking about his past relationships, no information has come forward to date. So, we can pretty much assume that either he has never been in a relationship or has done a good job in keeping his relationship secret and private.

Siddiq Saunderson has a height of 5 feet 11 inches but his weight is not available as of now. Similarly, his other body measurements such as his chest size, waist size, hip size, and bicep size, are also not available to date. Likewise, all these unknown body measurements are still under review. Moreover, he has dark brown eyes and black hair. 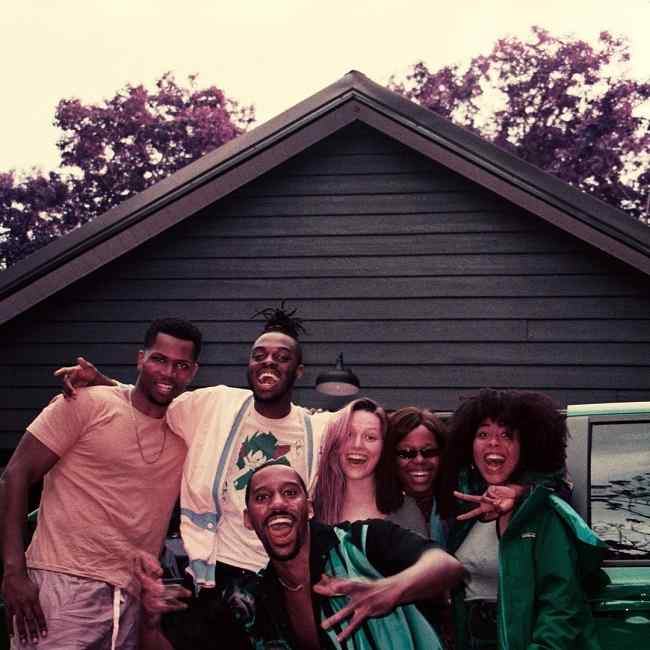 Caption: Siddiq Saunderson with his other family members (Source: Instagram)