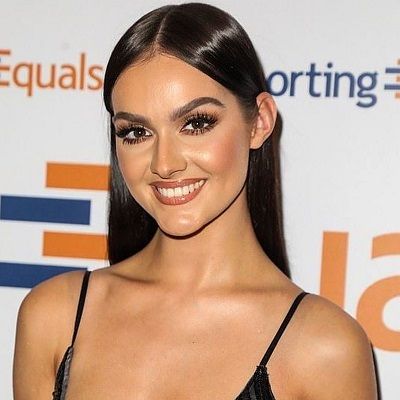 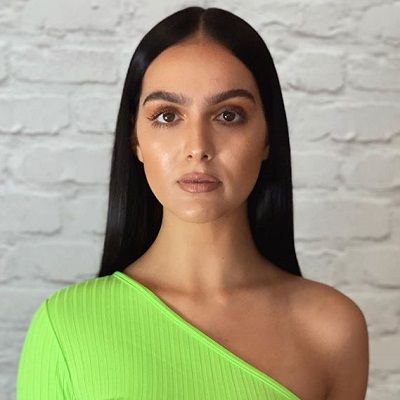 Siannise Fudge is a well-known British model and reality star who earned her celebrity status after starring in the reality show dubbed “Love Island”. Siannise Fudge performed incredibly well on the show and left as a runner-up.

Siannise Fudge was born on July 5, 1994, in Bristol, England. Moreover, her middle name is Adele. Currently, her age is 28 years old and her birth sign is Cancer.

There is not much information about her family background besides that she has two sisters named Shana and Amber. Talking about her educational qualification, she has not shared any information related to it. 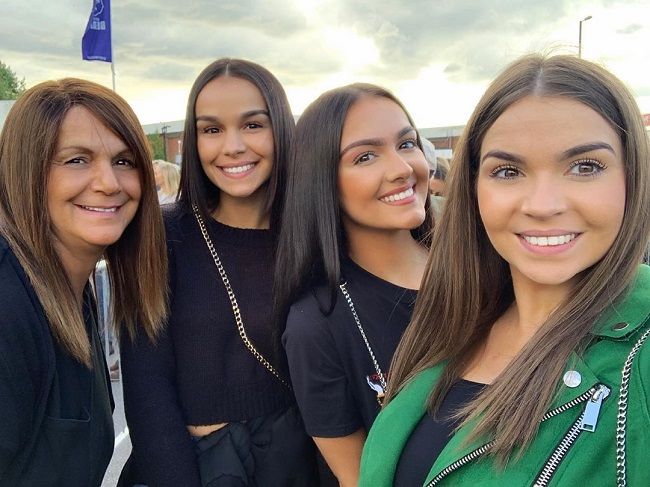 Caption: Siannise Fudge clicking a selfie with her sisters and mom. Source: Instagram

In an interview she said, Siannise is eager to show she can be fun and sassy and has stated that she knows what she wants in a man. Fudge loves men who are tall, dark, and handsome and described Anthony Joshua as “a bit of me”.

However, as of now, this pretty lady is in a relationship with Luke Trotman. In 2020, he asked if she’d be his girlfriend. They moved in together last month and are having a great time together at the moment.

Similarly, she has no record of being in any sort of rumors and controversies. She has maintained a distance from the situations that would harm her personal and professional life. 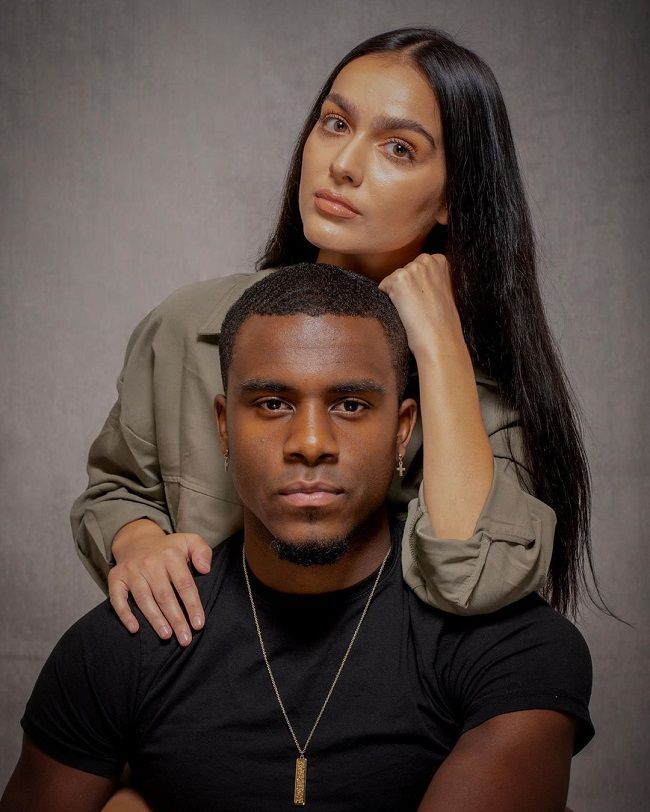 Siannise Fudge has a curvy and sexy body figure. She has an amazing and attractive personality. She stands tall at a considerable height, however, the details of her body measurements are not revealed. Moreover, she has a pair of pretty brown eyes and dark brown hair.

Siannise first worked as a model when she was 18 years old. Fudge is best known for her appearance on the UK’s very popular hit reality show “Love Island”.

Her performance on the show caught the eyes of many people, which attracted lots of followers to her social media pages. She also has worked as a professional model.

Fudge entered the villa on Day 1 and was crowned the runner-up alongside Luke Trotman on Day 43. On Day 1, he coupled up with Nas. Similarly, on Day 5, new islander Finley chose to take her on a date.

And on the same day, she won the “Booty Camp” challenge. On the next day, Connor chose to couple up with her.

Likewise, on Day 12, the public voted for him to go on a date with new boy Luke. But, the next day, she chose to couple up with Nas. And, on Day 16, Wallace chose to take her on a date.

Moreover, on Day 24, she and the rest of the islanders in the Main Villa won the “Raunchy Races” challenge. Similarly, on Day 26, she and Luke re-coupled. 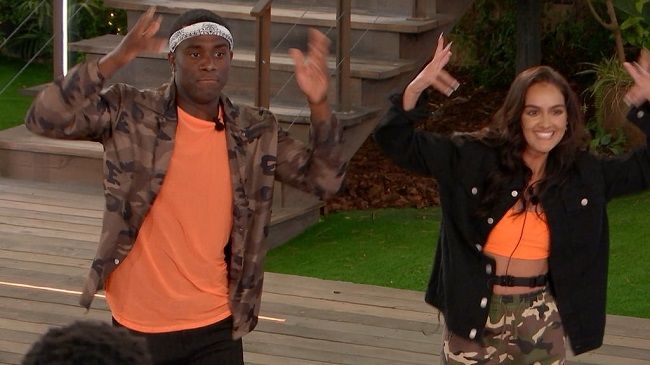 Followingly, Fudge won the “Rumpy Pumpy” challenge as part of the Blue team. Finally, Fudge and Luke went on their final date on Day 40. Therefore, she and Luke have crowned the runner-ups of the season on Day 43.

Moreover, in an interview with ITV before stepping into the villa, he opened up about herself, stating her worst habit is struggling to get up in the morning as she loves sleeping in.

Moreover, she and Luke have a YouTube channel named ‘Siânnise & Luke’. They created recently on March 29, 2020.

She revealed she’s never been on a dating app and usually meets people through Instagram or in real life. The 25-year-old is not afraid to go for what she wants and explains her stance on girl code, which became a big issue on Love Island 2019.

On Instagram, he normally shares fashion, travel, and lifestyle content. She has participated in a number of fashion shows. Further, her sisters managed her social media pages at a stage in her career. She revealed in an interview that she enjoys watching Disney’s Aladdin.

And her TikTok account has more than 920.2K followers and more than 4.7 million likes.

She also earns through her modeling contracts and Instagram posts. However, her exact earnings are unknown.