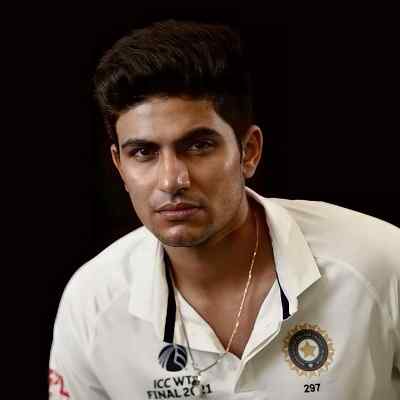 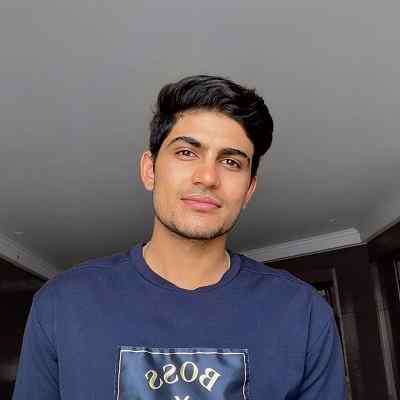 Shubman Gill is an International Indian Cricketer. Shubman Gill plays for Punjab in domestic cricket as a right-handed opening batsman. He also was the vice-captain of the India U-19 team for the 2018 Under-19 Cricket World Cup.

Shubman Gill was born on September 8, 1999, in Chak Jaimal Singh Wala, Fazilka, Punjab, India. He is 22 years old and is under the astrological sign, Virgo. He holds Indian nationality and follows Sikhism nationality.

His father’s name is Lakhwinder Singh Gill who is an Agriculturist and his mother’s name is Kirat Gill. He also has a brother and a sister and his sister’s name is Shahneel Kaur Gill. Likewise, Shubman’s family-owned agricultural lands there but his father wanted to become a cricketer but could not fulfill his dream. So, instead, he decided to make Shubman a good cricketer and observed his cricketing ability at an early age. Moreover, Gill was passionate about cricket since the age of three.

Regarding Shubman’s educational background and qualifications, he attended Manav Mangal Smart School in Mohali, Punjab. And, now considering his age, he must be attending university until and unless he is a dropout. 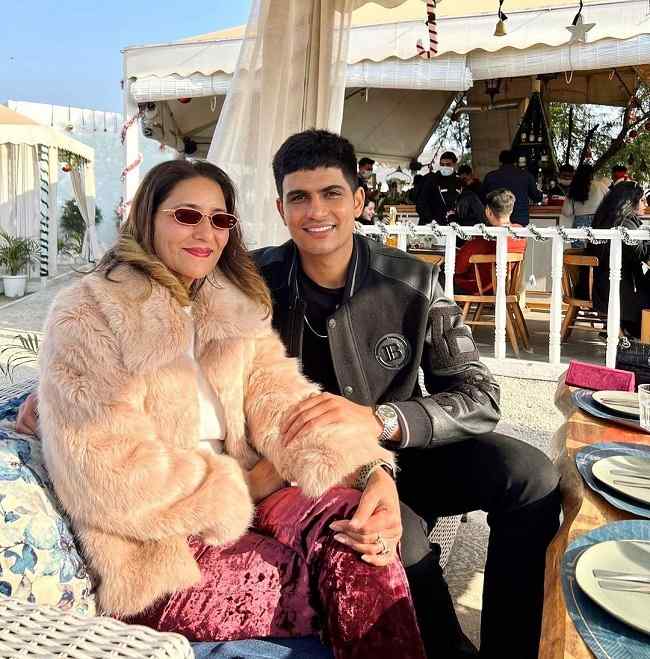 Shubman Gill began playing cricket early in his life to fulfill his father’s passion and dream. He is a right-hand batsman who represents the cricket team from Punjab and plays generally at the top-order. He is popular for scoring big runs with style. Likewise, his success at the local tournaments ensured that he was drafted into the Under-19 World Cup Squad as the vice-captain.

He was able to play in the Inter-District Under-16 competition where he scored 351 runs and shared a record opening stand of 587 in the year 2014. Then after that, in the Under-16 state competition, he was able to go on to score an unbeaten double century in the Vijay Merchant Trophy.

Moreover, to honor these achievements Shubman Gill received the best junior cricketer award for two consecutive years by BCCI. He also was able to make his first-class debut for Punjab in the Ranji Trophy series in the year 2017. Gill then went on to score half a century in his debut and was able to score an aggressive 129 runs in the next match. He also became one of the top contenders for the national U-19 team and was named the Man of the Series during the Youth ODI series against England.

Shubman played a major part in India’s victory at the 2018 U-19 World Cup. He became India’s best scorer in the World Cup and was able to bag the player of the tournament award. After this achievement, Kolkata Knight Riders bought him for INR 1.8 crores. And, he was able to play in the Vijay Hazare Trophy and also was able to score 123 runs in the match against Karnataka.

In December of that year, he also became the captain of India A squad for their tour of New Zealand. Likewise, in February 2020, Shubman was in India’s Test squad, this time for their series against New Zealand. 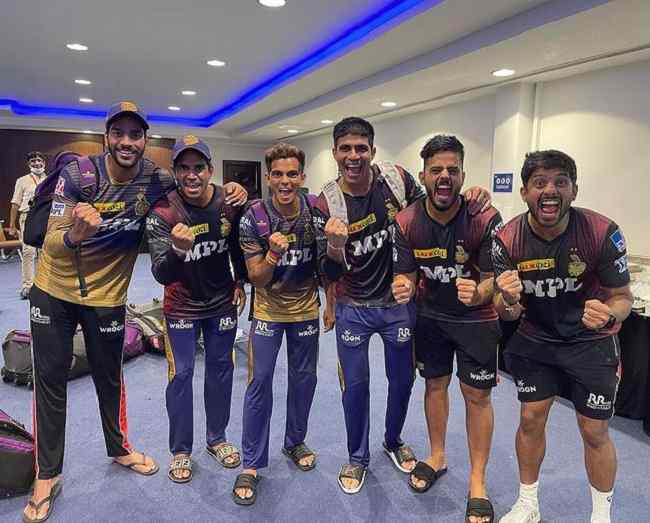 Caption: Shubman Gill along with his co-players (Source: Instagram)

Shubman Gill is possibly single at the moment and is more focused on his career. However, there was a rumor that he was dating Sara Tendulkar and were mere speculations that were born from the social media interaction of the day.

But Gill shut down this rumor as he clarified that his relationship status was single in numerous interviews. So, we are not sure whether he is single or not as he has kept his personal and love life private and away from the limelight.

Shubman Gill has a height of 5 feet 10 inches and his weight is 65 Kg. Gill’s other body measurements are 38-30-12 inches respectively. Likewise, Shubman has dark brown eyes and black hair. 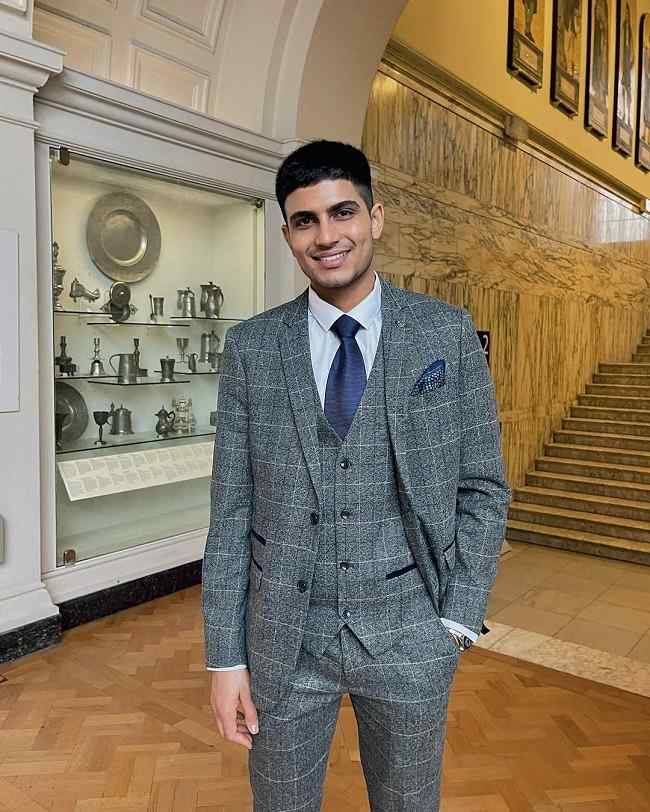 According to filmysiyappa, Shubman has a net worth of $1 million and his main income source is his career of playing cricket. He might have many other income sources as well.