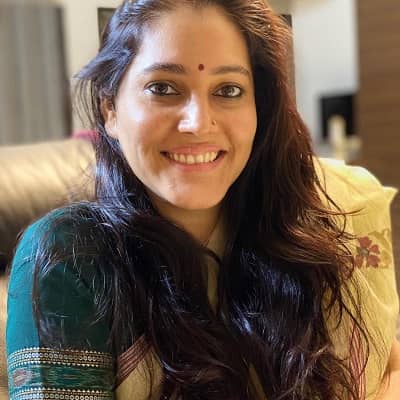 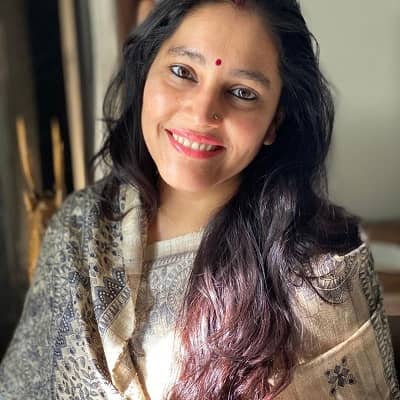 Shubhrastha Shikha came to this world on November 29, 1987. Her hometown is in Patna, India. As of now, she is 33 years old and her zodiac sign is Sagittarius. She was born in a Brahmin family. Her mother’s name is Shakuntala Mishra but her father’s name is not mentioned. Likewise, she has a brother named Shantanu Garg and a sister named Priyadarshani Pandit.

She did schooling at Patna and Bokaro Delhi Public School (DPS) in 2007. Later, she did her Bachelor of Arts degree in English Literature from Miranda House. Moreover, from Delhi University, she has also done Masters’s in English. And, during this period, she has won many awards and prizes for being the best debater. 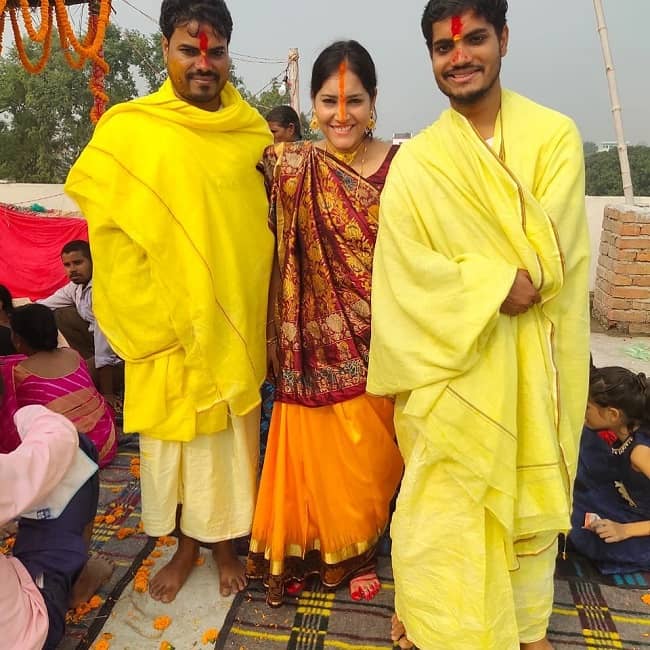 After her graduation, she worked as an intern in the Hindu publication company from November 2012 to February 2013. Additionally, Shubhrastha has also worked as a News Reader in All India Radio from September 2012 to August 2013.

Then, she worked as a freelance writer/contributor and TV columnist/debater occasionally. In addition, she has founded Citizens for Accountable Governance (CAG) in June 2013. Similarly, from November 2015 to May 2016, she has consulted Bhartiya Janta Party (BJP) in Assam Assembly Elections 2016. 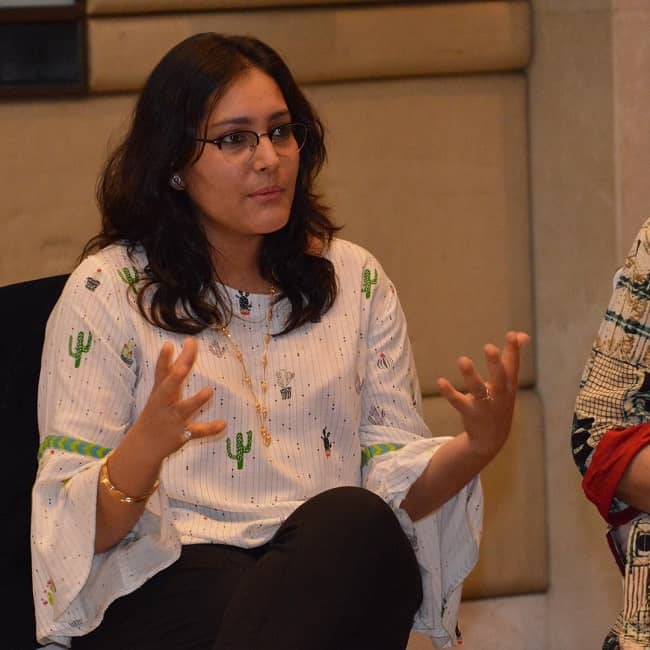 Caption: Shubhrastha Shikha while speaking in a meeting. Source: Instagram

Further, she is famous for taking independent views on national TV debates. Moreover, she is a Right Winger and most of the times, her views tend to become supportive of the BJP. She along with her husband Rajat is called the power center of BJP as an election machine.

The two have been instrumental in sound planning and the perfect strategy for many shocking victories in the North Eastern States. She is presently working in India Foundation since December 2015 as a fellow.

Shubhrastha was in the headline after her short video clip went viral over social media. Therefore, she was unaware that the camera is on. And, in the heat of the moment, she abused some caller: “chutia hai kya bahanchod.” However, later, she showed grace by apologizing for this mistake.

Shubhrastha is married to her long-time boyfriend Rajat Sethi. She joined Rajat after Bihar Election. Moreover, the two worked in a small team and gave surprising results. And, interestingly in the process, the two fell for each other and got married in 2016. 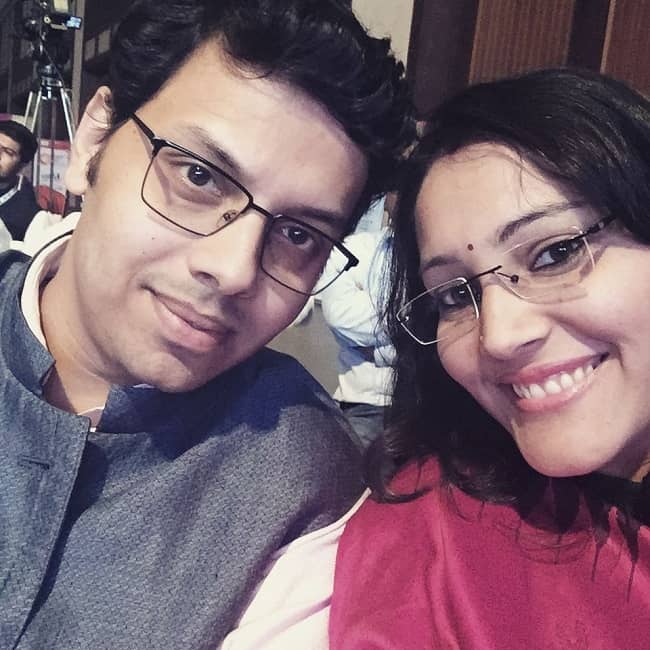 Shubhrastha is 5 feet 6 inches tall and she weighs around 68 kilos. She has a well-maintained body figure measuring 37-29-38 inches including chest-waist-hip respectively. Her shoe size is 9, her eyes are of dark brown color whereas her hair is of black color.

She is active on social media under the username ‘@Shubhrastha’. Her Twitter account has gained over 202.1K followers. And, her Instagram page has earned more than 11.4K followers. She has earned over 38K followers on her Facebook page.

This political expert surely earns a good amount of money. Her professional work might make a handful amount of money for her. Therefore, as of 2021, she has a net worth of around $70K.