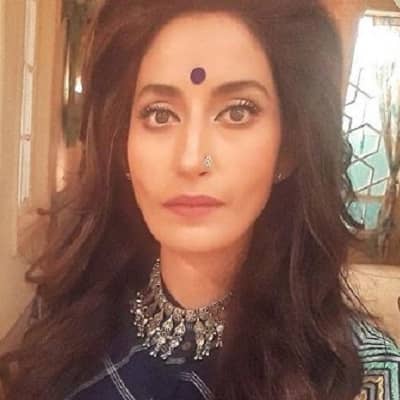 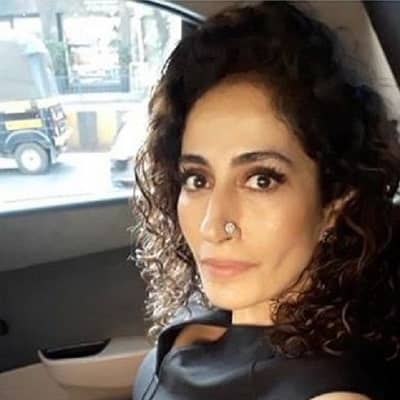 Shradha Kaul is an Indian film and television actress. Likewise, Kaul played the role of Zeba Rizvi in a web series Breathe: Into the Shadows in 2020.

Shradha Kaul was born on 3rd October 1985 and is currently 36 years old. Born in early October, her zodiac sign is Libra. Likewise, she was born in Srinagar, Jammu & Kashmir, India. Talking about her ethnicity and religion, she is an Indian, follows Hinduism, and is a Kashmiri Pandit. However, Shradha has not disclosed much information about her family members and siblings. Regarding her educational background, Kaul is a graduate but there is not much information about the educational institution. 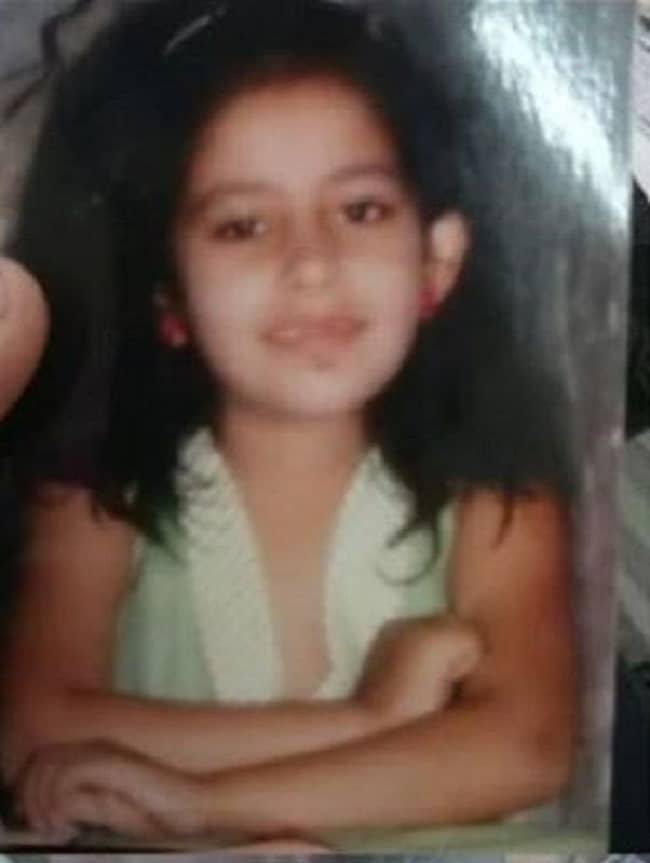 Shradha started her career as a model from a young age. Later, she moved to Mumbai to pursue her career in acting. Likewise, in 2005, she debuted in a romantic drama Topless alongside Tarun Khanna and Shweta Menen. She appeared in the TV series Left Right Left as a supporting character of Major Vaibhavi Sharma in 2007. The same year, she also appeared in another TV serial Simply Stepney. Kaul played the character of Mandey which has been one of her best roles. Similarly, in 2012, she appeared in the serial Hum Ne Li Hai Shapat. Moreover, she has done incredible work in TV serials like Nisha Aur Uske Cousins, Ishqbaaaz, Jaana Na Dil Se Door.

Furthermore, Kaul made her Bollywood debut in 2014 in the horror movie Darr @ the Mall. She also appeared in another Hindi movie Nanak Shah Fakir. In 2015, she appeared in an eight-minute short film Face It. Later in 2020, the actress appeared in the Amazon Prime Video original series Breath: Into the Shadows starring Abhishek Bachchan. Kaul played the character of Zeba Rizvi.

Talking about her net worth and income, Shradha is an actor and also earns from brand endorsements. Likewise, she has been earning quite a decent amount from her career. Her estimated net worth is around $68 thousand.

Regarding her relationship status, Shradha is straight and in a marital relationship. Currently, she is residing in Mumbai with her husband. However, there is no information about her husband and children. She has successfully kept her personal life out of the media.

This talented actress has a height of 5 feet 6 inches (66 inches) and weighs 55kg (121lbs). Talking about other body measurements, her vital stats (chest-waist-hips) are 34-26-36. She wears a shoe size of 5(UK).  Looking at her physical appearance, Kaul has beautiful dark brown eyes and curly dark brown hair.