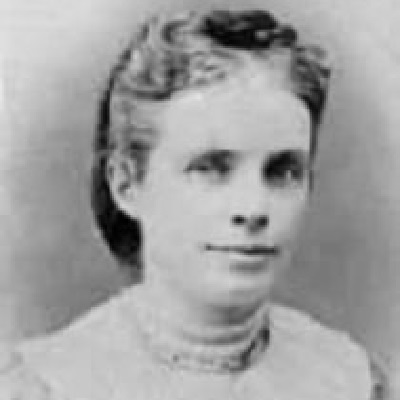 Shoshanna Jordan Hastings was born on the 30th June of 1970, in Chicago, Cook County, Illinois, the United States of America. She holds an American nationality. Moreover, she was the daughter of Sheldon Allan Silverstein (father) and Susan Taylor Hastings (mother). Besides that, there is no more information regarding her zodiac, ethnicity, siblings, and child life. 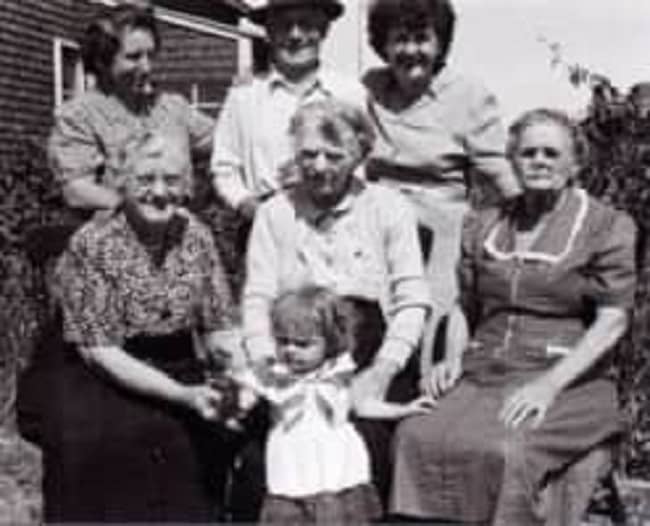 But sadly, she died too young at the age of 11 years old. On 24th April 1982, she died at her grandparent’s house in Baltimore, Baltimore City County, Maryland. The cause behind her death was due to a brain aneurysm.

Regarding her profession, Shoshanna was too young to do jobs or involves in any occupations. Moreover, she came to the limelight as the daughter of Shel Silverstein who is an American writer, poet, cartoonist, songwriter, and playwright. 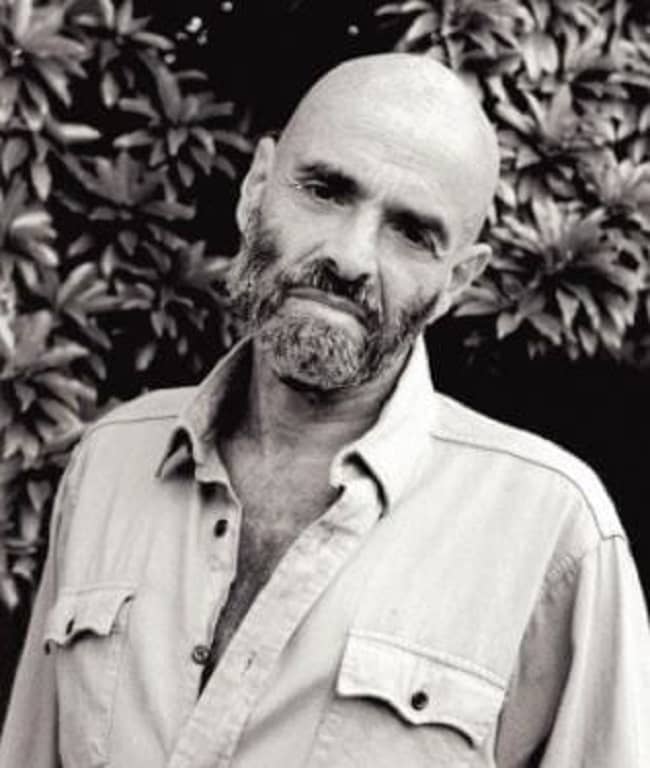 Firstly, Shel Silverstein was listed in the US Army in 1950 and served in Korea and Japan, becoming a cartoonist for Stars & Stripes magazine. Following his release from the Army, he began creating cartoons for magazines such as Look and Sports Illustrated, but it was his work for Playboy magazine that brought him national attention.

From 1957 to the mid-1970s, his cartoons appeared in every issue of Playboy, during the height of its popularity. While working at Playboy in the 1950s, he started experimenting with other forms of creativity, such as writing and music. He wrote poems for the magazine, such as “The Winner” and “The Smoke-off,” and he also wrote the books Playboy’s Teevee Jeebies and its follow-up, More Playboy’s Teevee Jeebies: Do-It-Yourself Dialogue for the Late Late Show.

He also started producing his cartoon novels, beginning with Take Ten (1955) and Grab Your Socks (1956). His collected cartons, Now Here’s My Plan: A Book of Futilities published in 1960, with one of his most renowned cartoons adorning the cover. Around this time, he began his musical career, releasing his first album, Hairy Jazz (1959), which featured several standards as well as a few original songs.

In 1963, he met Ursula Nordstrom who is a book editor, and she encouraged him to start writing for children, which he did on short notice. The first would be released the same year, titled Uncle Shelby’s Story of Lafcadio: The Lion Who Shot Back. The following year, he wrote two books: A Giraffe and a Half and The Giving Tree, the latter of which became his most popular.  Aside from being immensely popular, The Giving Tree is one of the most debated children’s books of all time. This book has been translated into over 30 languages and is frequently included on lists of the best children’s books of all time.

Despite being best known for his children’s poetry, Shel is also a folk music composer. They include “So Good to So Bad,” “A Boy Named Sue,” “One’s on the Way,” and “Boa Constrictor.” Many performers, including Johnny Cash, Lynn Anderson, and Jerry Lee Lewis, have performed his material. He also worked with the band Dr. Hook, collaborating on several popular singles and albums. In 1980, he released The Great Conch Train Robbery a folk Song. Others’ recordings of his songs include Freakin’ at the Freaker’s Ball (Columbia, 1972), Sloppy Seconds (Columbia, 1972), and Bobby Bare Sings Lullabys, Legends, and Lies: The Songs of Shel Silverstein (RCA Victor, 1972).

He also composed music for the films Ned Kelly (1970) and Who is Harry Kellerman and Why Is He Saying Those Terrible Things About Me? (1971), as well as co-writing the music for Theives (1977) and Postcards from the Edge (1990). His other entry into the film industry came in 1988 when he created the screenplay for Things Change, which was made into a film. Another achievement was when Richard Dreyfus starred in his one-act drama “The Lady or the Tiger?” in 1981 at New York City’s Ensemble Studio Theatre.

Shoshanna was too young and died early. Because of that, she did not earn any awards or honors in her life. On the other hand, her dad, Shel has won some of them in his career. Shel won the Grammy Award for Best Country Song in 1970. Likewise, he won the Grammy Award for Best Album for Children in 1985. In 2005, he was Quill Award for Children’s illustrated book. Moreover, he was awarded by Academy of Country Music Awards Poet’s Award in 2017.

This kid is too young to earn money. Moreover, his father, Shel had a net worth of $20 million.

There is no information regarding Shoshanna’s body measurements and other stats. Moreover, she is no longer in this world. So, this young girl is not active on social media platforms such as Instagram, Twitter, and Facebook.