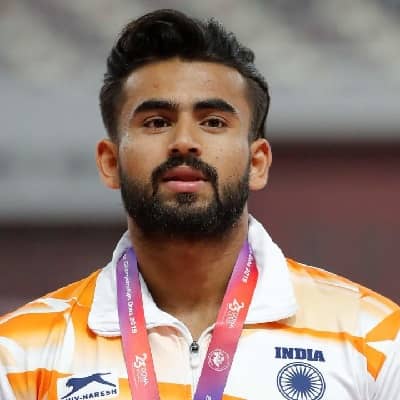 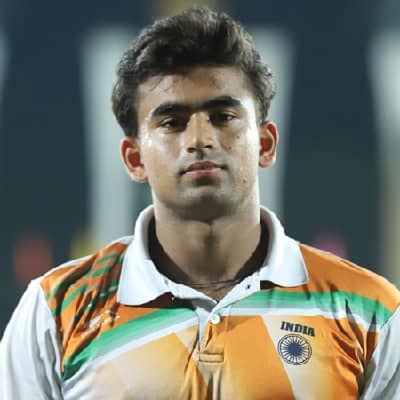 Shivpal Singh is one of the greatest Indian Javelin Thrower. Shivpal Singh came into the news for winning a silver medal at the 2019 Asian Championship.

Shivpal Singh was on July 06, 1995, and is currently 26 years old. Born in Varanasi, Uttar Pradesh, India, Shivpal is Indian by nationality. Likewise, he follows Hinduism. Being born on July 06, his birth sign is Cancer. 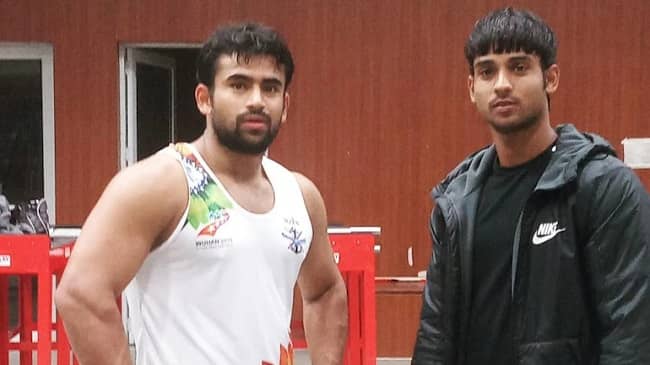 Regarding his educational background, Shivpal completed his schooling at a private High School in Uttar Pradesh. After that, he joined the Kalinga Institute of Industrial Technology, Bhubaneswar, Odisha, and graduated with a degree of BBA from there.

Shivpal Singh is a professional javelin thrower who started throwing the javelin at 10 years old. As Shivpal comes from the family of javelin-throwers, he grew interested in the same thing since his childhood. Shivpal was an overweight kid in his childhood. So, his father sent him to his uncle’s place to fit him and train him with all those techniques associated with the sport. There, he trained for almost six years.

In 2012, Shivpal got appointed as the Indian Airforce as Junior Warrant Officer. He served there for few years. Similarly, Shivpal also got selected in the Junior World Championship in 2015 but was left out due to his injury. In 2016, Shivpal participated in the Budapest Open Athletics in Hungary in the men javelin Throw event and won it. Likewise, Shivpal shot into fame when he broke the record of India’s best Javelin thrower, Neeraj Chopra’s record of 77.67 meters by throwing 77.72 meters at the National Athletics Championships.

During the Asian Championship 2049, Shivpal managed to achieve the silver medal for India finishing behind Taipei’s Asian Record-holder Chao-Tsun Cheng. In the same year, Shivpal also participated in the 2019 Military World Games at Wuhan, Shina. In the event, the thrower scored 83.33 meters and beat his Polish counterpart, Krukowski Marcin. Shivpal successfully bagged the gold medal in that event. More than ten thousand participants from across 140 countries took part in the event

Moving on, Shivpal Singh is actually the second Indian Javelin thrower after Neeraj Copra to get qualified for the Tokyo Olympics 2021. Shivpal booked his place in the Olympics with an 85.47-meter throw. However, his first few attempts were very bad but however, he managed to throw 85.47 meters in his fifth attempt. 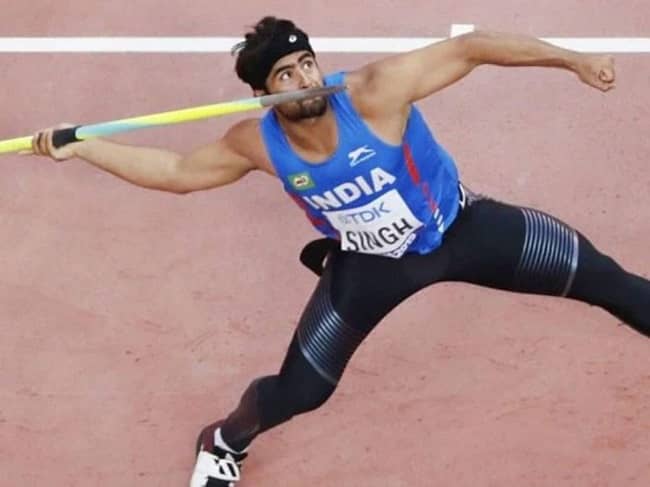 Shivpal has made a pretty handful amount of money throughout his career. According to the online resources, he has an estimated net worth of 4 crore Indian Rupees.

Shivpal Singh is currently single and not dating anyone. He hasn’t disclosed any details regarding his love life. In fact, he might be more focused to build his career more than to be in a relationship. 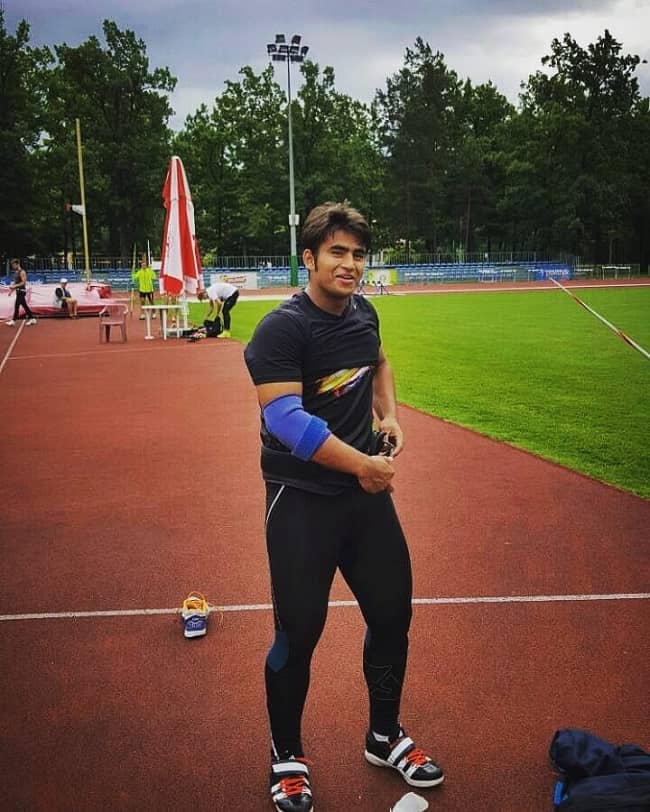