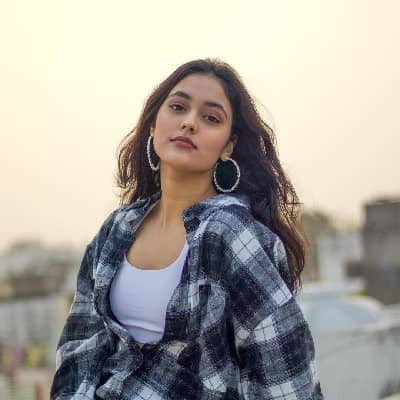 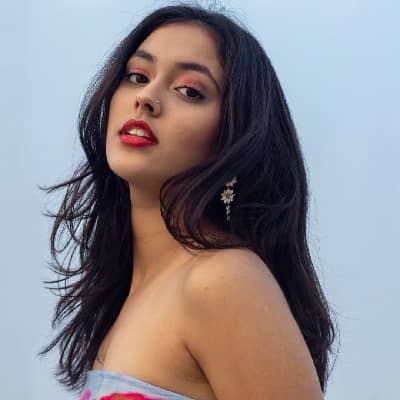 Shivani Paliwal was born on March 13, 2002. She was born in Udaipur, Rajasthan, India. Likewise, she is 19 years old as of 2021. She belongs to Asian ethnicity and Indian nationality. Similarly, she was born under the star sign Pisces. 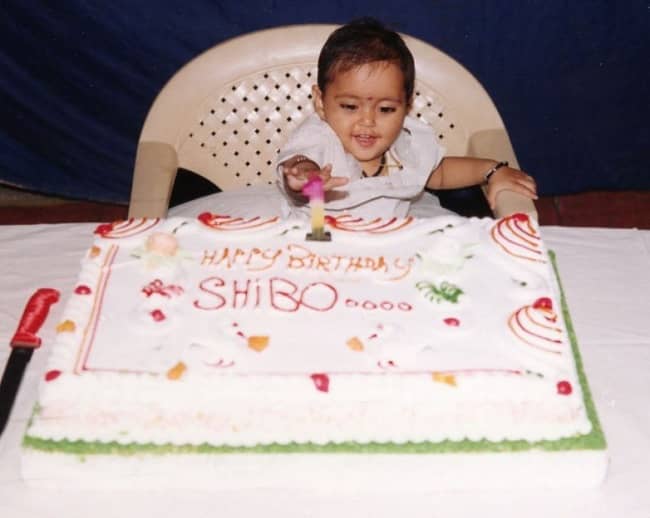 When it comes to her parents, she has not revealed the name of her father. However, her mother’s name is Radha Paliwal. She has a sister named Vaishnavi Paliwal who is also an Instagram star. She was passionate about dancing and singing from her childhood. She would randomly dance to any music playing in the background and also is extremely talented when it comes to dancing. Likewise, she and her sister grew up in Udaipur, Rajasthan.

The details regarding Shivani’s early schooling and academics are not yet revealed. Likewise, based on her age it is probably safe to say that she has graduated from high school. However, following her passion for dancing she joined Rajiv Shruti Dance Institute. The Institute is located in her hometown Udaipur, Rajasthan. She learned various forms of dancing including the classical dancing form of dancing at the Institute. Her dancing skills further developed during her time at the institute. 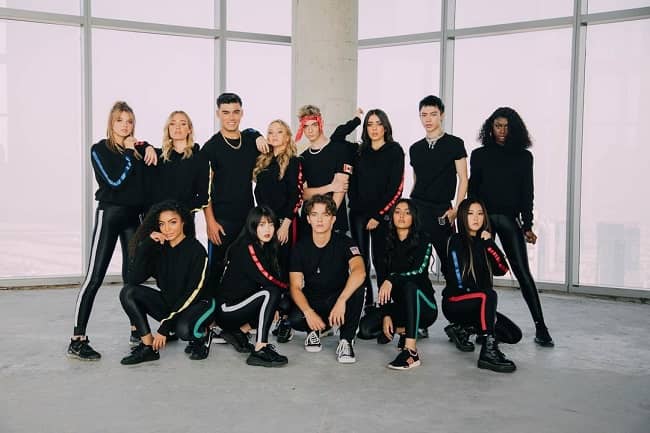 Caption: Shivani along with other members of Now United(source: Instagram)

Her popularity caught the eye of Simon Fuller. Simon happens to be the creator of the American Idol franchise and co-creator of So you think you can dance. Similarly, Simon brought her into the Global pop group ‘Now United’. The group featured 17 talented individuals from seventeen different countries. They have also set up a YouTube channel and uploaded music and dance videos. Her appearance in the group helped her popularity grow internationally.

The group channel was set on 22nd November 2016. Moreover, the channel has over 7.14 million subscribers and has published 636 videos to date. Aside from music and dance videos the channel also publishes travel vlogs, Q & A videos, and intro videos. The group of teenagers is incredibly talented and unique in its own way. She has continued to add glam and charm to the group and channel.

Shivani Paliwal has not won any sort of awards to date. However, if she continues to sharpen her dancing and singing skills she is sure to bag a couple of awards in no time.

Furthermore, the gorgeous dancer enjoys a net worth of $800-$900k USD. She leads a lavish and fulfilled life. Similarly, she likes to travel a lot and has been to several countries.

The beautiful Indian is certain to attract many boys. Similarly, Her charming personality along with her gorgeous appearance is just the cherry on top of the Icing. However, her relationship status is not revealed yet. She might or might not be in a relationship. It is also highly likely that she is focusing on her career instead of chasing after boys.

Shivani herself has not gotten into any sort of trouble and controversies. Her sweet and loving nature is not the kind to get into trouble.

Shivani Paliwal is a gorgeous girl. Her cuteness and charming personality is liked by many. Similarly, she stands tall at 5 feet 5 inches and weighs 56 kg. However, her body measurements (chest-waist-hips) are not available at the moment. She has dark brown colored hair and eyes. 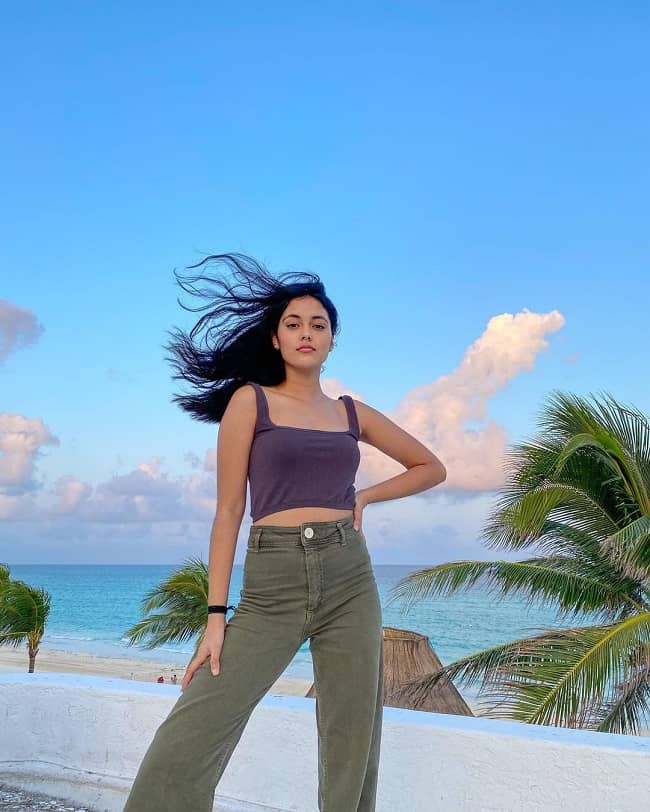 Caption: Shivani posing for a picture in Mexico(source: Instagram)