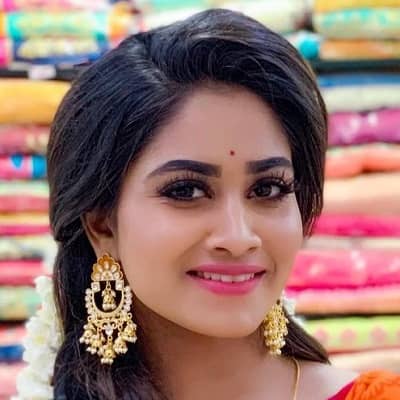 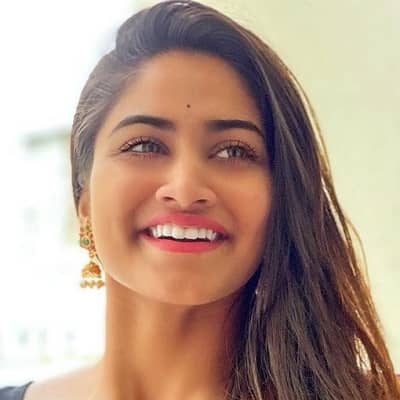 Shivani Narayanan is a South-Indian Tamil Actress and Professional Model in Tamil movies Industry. Shivani gained popularity after playing the lead role of Sneha in the television serial “Pagal Nilavu”. As a model, she has worked with several Chennai-based mega-brands. Moreover, she was a  contestant on the reality show “Bigg Boss 4” in Tamil.

Shivani Narayanan was born on 5 May 2001, in Sattur, Tamil Nadu, India. Shivaani’s zodiac sign is Taurus and she is currently 20 years old. Moreover, she holds the citizenship of India. In addition, she belongs to a Hindu Brahmin family. She is a devoted believer of Hinduism and a strong believer in God. Shivaani’s father’s name is Narayanan and her mother’s name is Akila Narayanan.

Moreover, her father is a wealthy businessman and her mother is a homemaker. Shivaani is the only child of her parents. In addition, she is a pet lover and has a dog named Diamond.  Pappy and Shivu are two nicknames given to her by her family and friends. 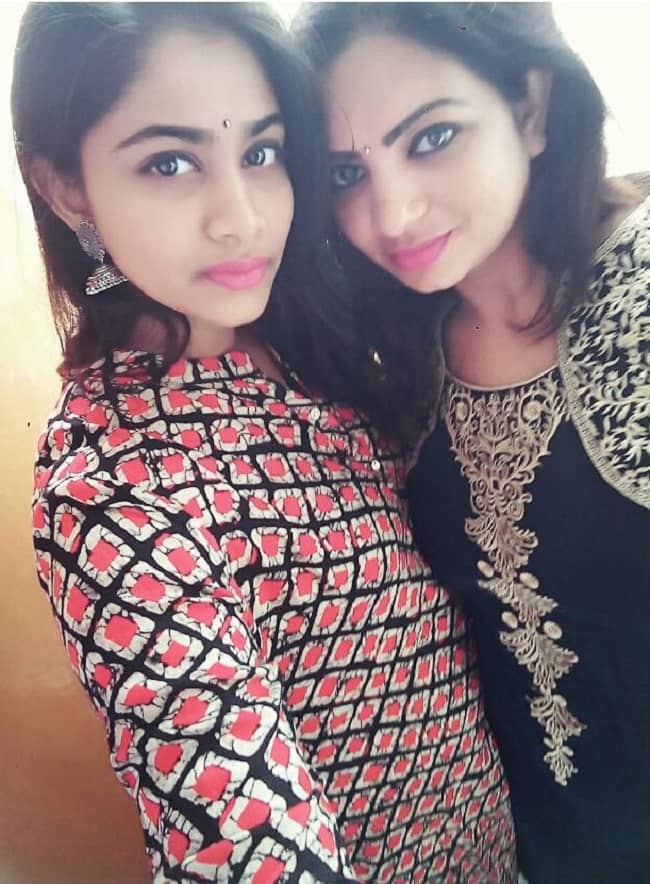 Shivani completed her schooling studies at Vidya Mandir School, Chennai. And she has only studied till the 12th standard. From her early childhood, she wanted to become an actress and model. Due to her passion for acting and modeling, she quit her studies.

Talking about Shivani’s professional career, she began modeling when she was fourteen years old, while still in high school. Furthermore, she appeared in a number of commercials and advertisements for various brands. She began to enter beauty pageants and fashion shows at the local level. After that, she rose to fame. In 2016, she had her first television appearance as Gayathri in Saravanan Meenatchi Season 3, which was directed by Praveen Bennett and produced by Syed Anwar Ahmed, in a cameo role with Rio Raj.

After that, she made her television debut in Pagal Nilavu, a Star Vijay Channel serial. In the serial, she played Sneha, the Main Character. She appeared opposite Mohammed Azeem in the major role. Their characters received a lot of positive feedback, and they quickly became the most popular pair on Star Vijay Television. Mohammed Azeem, Vignesh Karthick, Mithun Raj, and Haran Sagar are just a few of the well-known actors she has worked with. 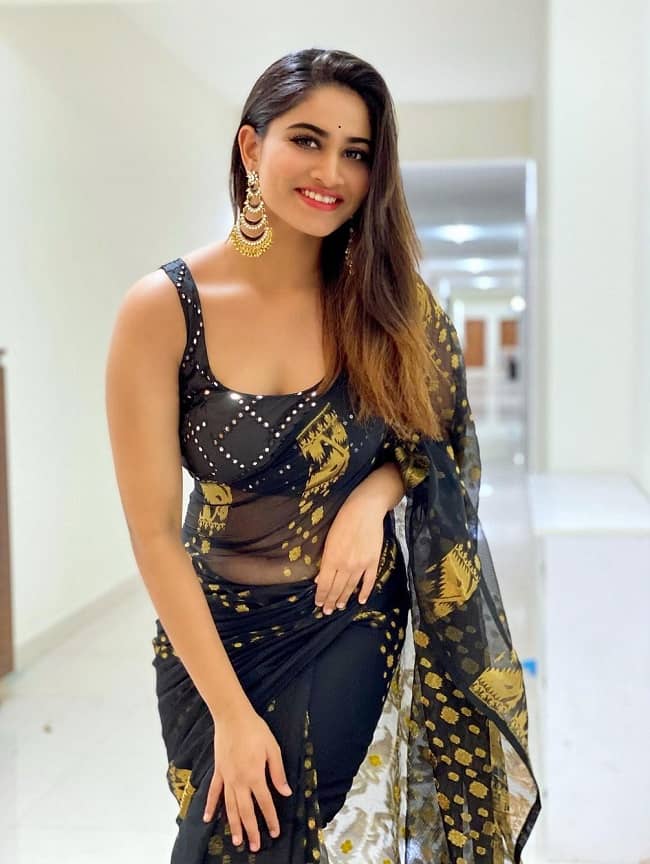 Shivani and her Pagal Nilavu co-star Mohammed Azeem competed in the reality dance show Jodi Fun Unlimited. In the Kadaikutty Singam series, she was replaced by actress Iraa Agarwal. On the show, she was seen as Meenakshi, a character. She is now working alongside Akshay Kamal in the Zeee Tamil series “Rettai Roja”. Aside from that, she is currently pursuing her modeling career and has Teamed with huge brands based in Chennai.

She and Aajeedh Khalique, Anitha Sampath, and Suresh Chakravarthy competed in Bigg Boss Tamil season 4 in 2020. Shivaani was ousted from Bigg Boss’ house after 98 days.

As an Actress and model, she earns a huge amount of sum. Shivaani’s estimated net worth is around $1-$5 million or Rs 9 crore Indian rupees. Her acting and modeling careers provided her with the funds.

Shivani is unmarried and single. There is no information regarding her relationship status. Besides that, she is focusing on her professional and personal career. In addition, she is not a part of rumors and controversy to the day. Moreover, she likes to focus on her personal and professional career.

As a model and actress, Shivani likes to maintain her body fitness. She has a slim body. Moreover, she is 5 feet 9 inches tall and weighs around 55kg. Shivaani has black eyes and black hair in color. Her body measurement is measure at 34-24-35. 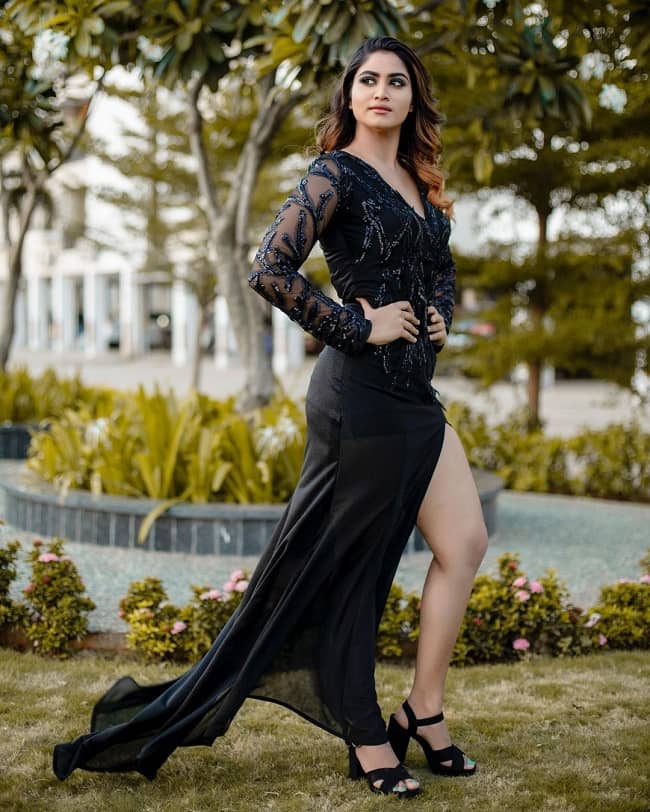