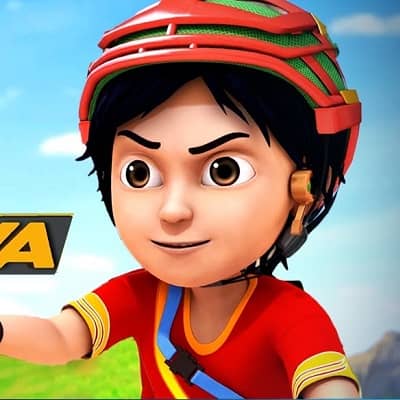 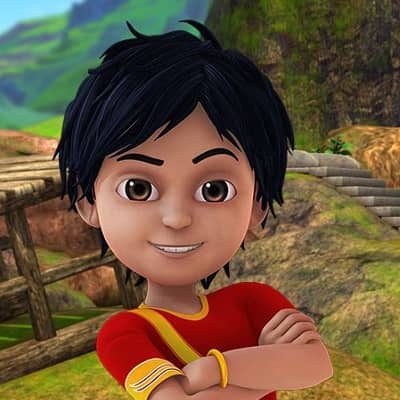 Shiva is a young boy who lives in the fictional city of Vedas with his grandparents. Shiva is a child superhero with supernatural powers who must deal with a slew of villains who seek to harm or damage the people and property of his city.

According to the maker of the Shiva Series, Shiva is a nine-year-old boy who lives with his grandparents in the fictional Indian city of Vedas. Shiva is an Indian animated action television series that aired on Nickelodeon Sonic and Nickelodeon from 2015 to 2021. Cosmos-Maya and Viacom18 produce the show.

It is one of India’s most popular children’s television shows. Shiva is released in many languages like Hindi, Tamil, Telugu, English, Bangla, Gujrati, Marathi, Malayalam, and Kannada. There is a total of 7 seasons and 337 episodes as of 2022. Moreover, its theme-music composer are famous Bollywood composers Sajid–Wajid. Also, his voice is given by Nilufar Middeey Khan.

He is heroic and extremely intelligent and possesses exceptional strength, bravery, and intelligence. Moreover, he owns a superbike that can fly and float in the water. Also, he is friendly with his peers and an excellent student. He protects the citizens of Vedas City from various threats and assists Mr. Laddoo Singh in making arrests.

He is raised by his grandparents and is a skilled fighter. But he never abuses his fighting abilities. Also, he has exceptional cycling ability and is also an engineer who adds various gadgets to it. He is also an excellent cook. 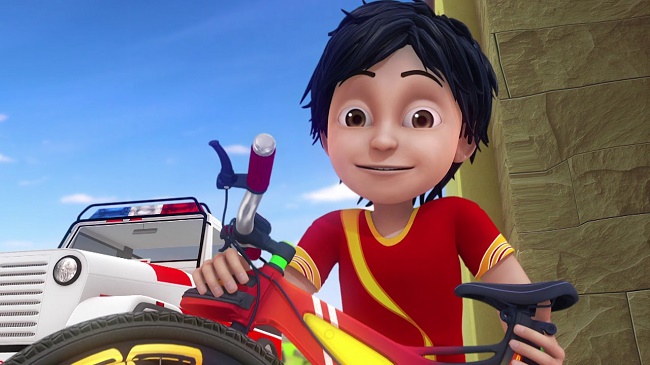 Shiva is also a bright student at his school. Moreover, Shiva occasionally gives his life to his city and people. Shiva has three closest companions.

Shiva is a young boy who lives with his grandparents in the fictional Indian city of Vedas. Moreover, he is a child superhero with superhuman abilities. He is confronted by a slew of villains who seek to harm or damage the people and property of his city.

However, he beats villains, including a police officer named Mr. Laddo Singh, who wanted to catch the criminals but got himself in trouble. The Indian government always rewards Shiva and his friends for their extraordinary bravery. In addition, he has received widespread acclaim and positive feedback from animation fans.

Moreover, there are a lot of other characters in the series. Aditya, also known as ‘Adi,’ is Shiva’s friend. Uday, also known as ‘Udi,’ is Shiva’s friend. He has a friend named Reva. She is a lovely and intelligent young lady. Mr. Laddu Singh is the Vedas City Police Inspector. He is truthful, but not very intelligent. After the criminal is apprehended, he claims to be Shiva’s guru in some episodes. 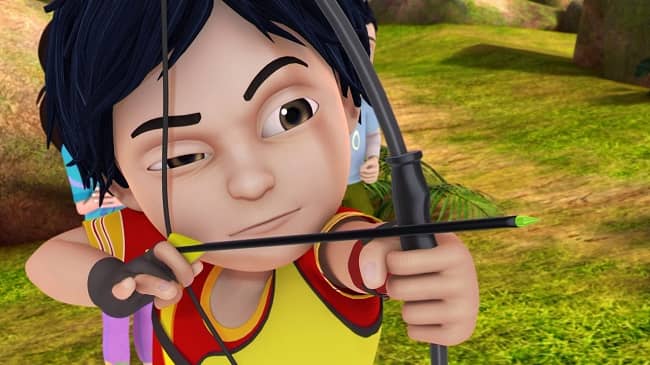 Mr. Ladoo Singh’s assistant is Pedram. When Laddoo Singh tries to be proud, he sometimes spills the beans. Nanaji’s given name is Acharya. He is Shiva’s nana (maternal grandfather), and his main talent is singing Hindustani Classical music, which he does so well that everyone thinks he does it the worst. Shiva’s Nani (maternal grandmother) is Nani.

She always advises him not to fight anyone. His neighbor is Swami. Bheem Singh works in his household. Swami’s niece is Neha. Cheapy is a robot. GoGo King is the ruler of Xtreme City.

He was nominated for Nickelodeon Kids’ Choice Award as the Favourite Indian Cartoon Character in 2022 and 2016.

Shiva is a famous animated series. Shiva’s estimated net worth is around $50 million.

Shiva is 9 years old. In the Series, he is portrayed as a cute boy with a slim figure. Shiva stands 4 feet 2 inches tall. Furthermore, the lovely character has brown eyes and black hair. Shiva has a small nose and a fair skin tone. 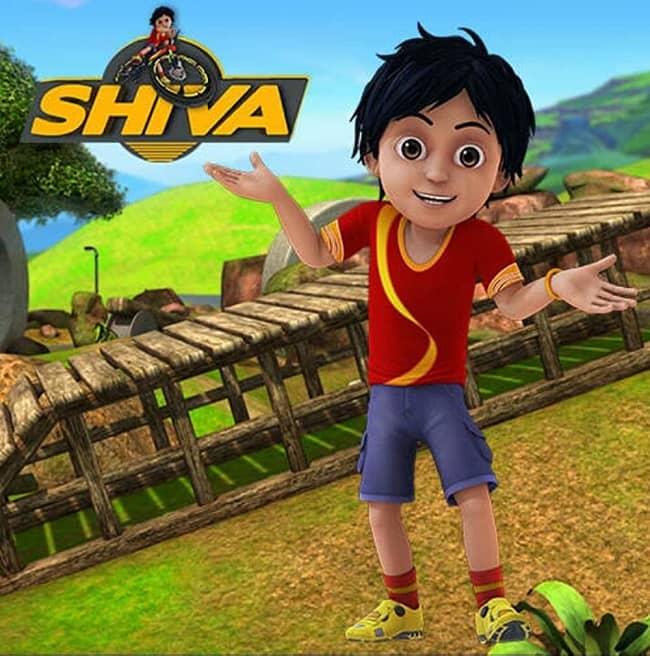 When it comes to his social media presence, he is extremely popular. He is adored by people of all ages, including children, adults, and even some elderly. However, as an invented character, he is unable to interact with the social media platform.

Or we can say that he does not exist in reality and is merely a fantasy. Because he is so popular, there are numerous fan pages dedicated to displaying people’s devotion to the movie character, Shiva. There are also numerous images and videos of him on the internet.