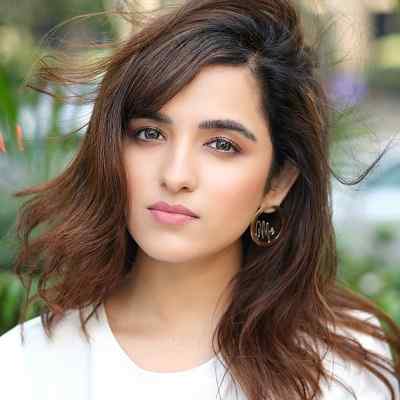 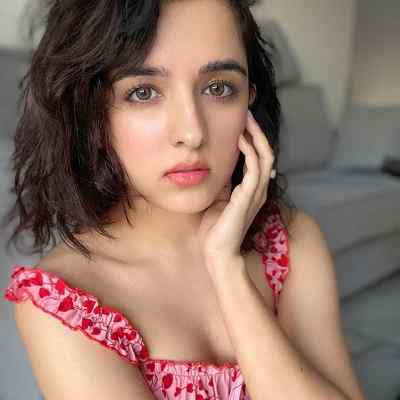 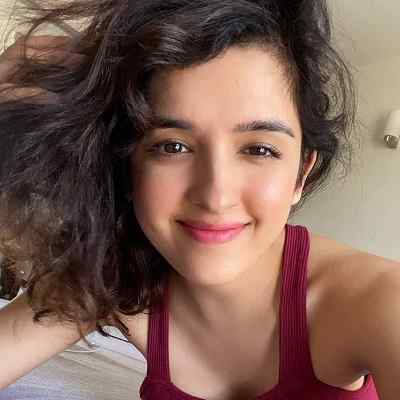 Shirley Setia was born in Auckland, New Zealand, on July 2, 1995. She is 26 years old and is under the astrological sign, Cancer. She holds Indian nationality and is Hindu by religion.

Her father’s name is Raj Setia but her mother’s name is not available at the moment. She also has a brother and his name is Shane. Her father is a businessman whereas her mother is a homemaker. Moreover, she said that her roots belong to Daman, India. She is close with her family members and has shared pictures along with them on her social media accounts.

Regarding her educational background and qualifications, she did her schooling back in Auckland and attended a local high school. Then she went on to the University of Auckland to pursue a career in Commerce and even worked as an intern for a short period of time. Likewise, Setia also attended the New York Film Academy. 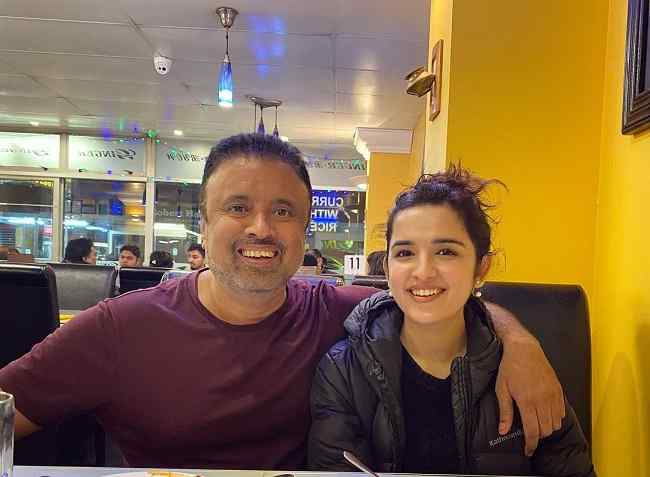 Caption: Shirley Setia along with her father (Source: Instagram)

Shirley Setia dreamed of settling in Mumbai one day as a successful artist. However, she was never quite interested in pursuing a career in music when she was young. But she did listen to and love old Hindi songs sung by Lata Mangeshkar and Mukesh, thanks to her parents. Likewise, she was very good at science back when she was in school. She always dreamed of being an astronaut, but somewhere down the line, she began dreaming of being an accountancy professional. Moreover, music was something Setia held very close to her heart and never quite let it go.

She has always been interested in being a public figure. She used to sing for herself and never did receive any professional training. She began singing her own versions of old Hindi songs to her parents. And, after receiving encouragement from family and friends, she went on to participate in an online singing competition organized by T-Series which is a mammoth Indian music company. Likewise, her charming looks and the beautiful voice struck a chord with the organizers and she was one of the winners of the competition.

This event helped her infused a lot of confidence and she began doing stage shows in her hometown, where Hindi songs were apparently well received. During the same time, she also began creating and uploading YouTube videos of her singing in her home or amidst nature.

She was welcomed and accepted by the Indian audiences wholeheartedly. Finally, she decided to make a move to her native country, India, in hopes of making it big in the music industry as a singer. Likewise, Setia also began working in radio and kept sharing YouTube videos side by side and her viewership kept growing. She even collaborated with different online stars from the UK, the USA, India as well as Canada. She kept on polishing her singing skills at the same time.

She was able to gain a lot of fame, popularity, and love in India. She is in talks along with a few leading Indian music companies and is busy with tours as well as shows apart from collaborations. Likewise, Forbes magazine’s Rob Cain even wrote a feature on Setia and her future goals recently in which he said that “Bollywood’s Next Big Singing Sensation Just Might Be This Tiny Kiwi”. Moreover, she even got acknowledged as India’s YouTube sensation by the Hindustan Times and as one of New Zealand’s biggest international artists by TVNZ.

Furthermore, she was able to receive two recipient awards in the year 2016, the “Musician of the Year” award at the Outlook Social Media Awards and the “BIG Digital Sensation Award” at the BIG Golden Voice Award Show. Moreover, Setia is a massive fan of Shah Rukh Khan and Ranbir Kapoor and she even idolizes KK and Lata Mangeshkar and says that her lifelong dream is singing for A R Rahman, the ace composer. She was able to perform as a ‘YouTube Creator’ in YouTube FanFest held in Mumbai in the years 2016 and 2017. 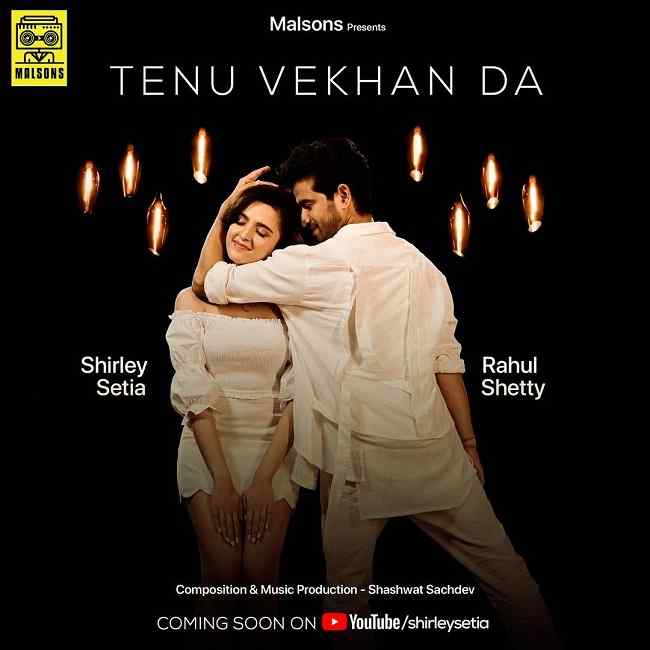 Shirley Setia made her appearance in a YouTube India television ad. She and Armaan Malik worked together to start a marketing campaign for Dairy Milk Silk in November 2017. They also produced a unique video just for the campaign.

Shirley Setia is possibly single at the moment and seems to be more focused on her career, life, and music rather than being in a relationship. Or Setia might have kept her personal and love relationship private and away from the limelight and the public attention. Likewise, she revealed that she was in a relationship with Hitarth Sharm who is an Engineer from the University of Auckland. Also, there were rumors that she and Arman Malik dated but they denied the rumor and stated that they were only friends.

Shirley Setia has a height of 5 feet 3 inches and her weight is 50 Kg. Talking about Setia’s other body measurements such as her chest size, waist size, and hip size, their sizes are 33-25-33 inches respectively. Moreover, she has black short hair and dark brown eyes. She is very cute as well as beautiful and also has a great personality. 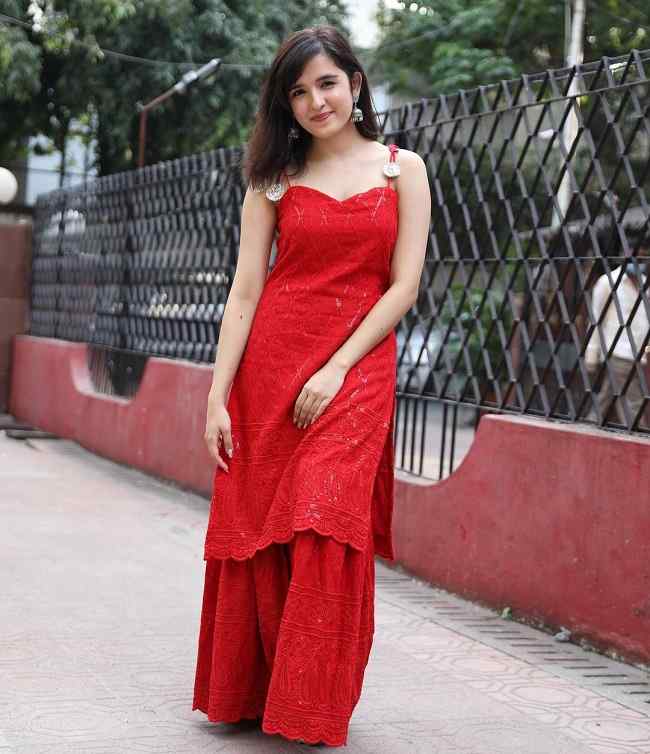 According to thepersonage, she has a net worth of $7.2 million and her main income source is her career of singing.