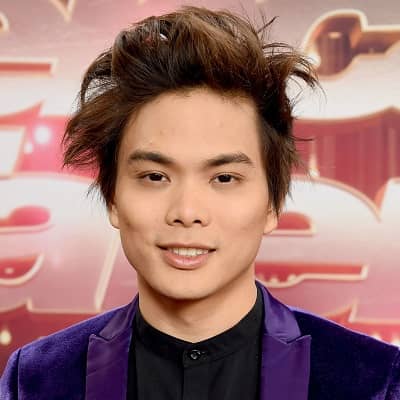 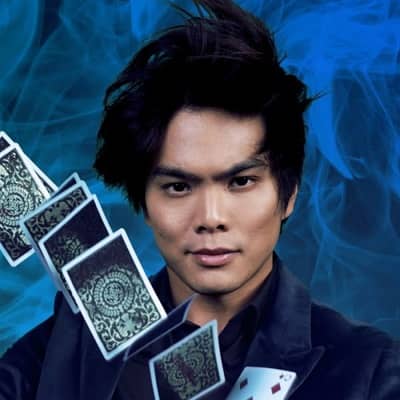 Shin Lim is a Canadian magician originally from British Columbia. Shin Lim specializes in card and sleight-of-hand close-up magic tricks. His fan base grew exponentially after he won Season 13 of NBC’s America’s Got Talent. Likewise, he won the FISM close-up card magic championship in 2015. 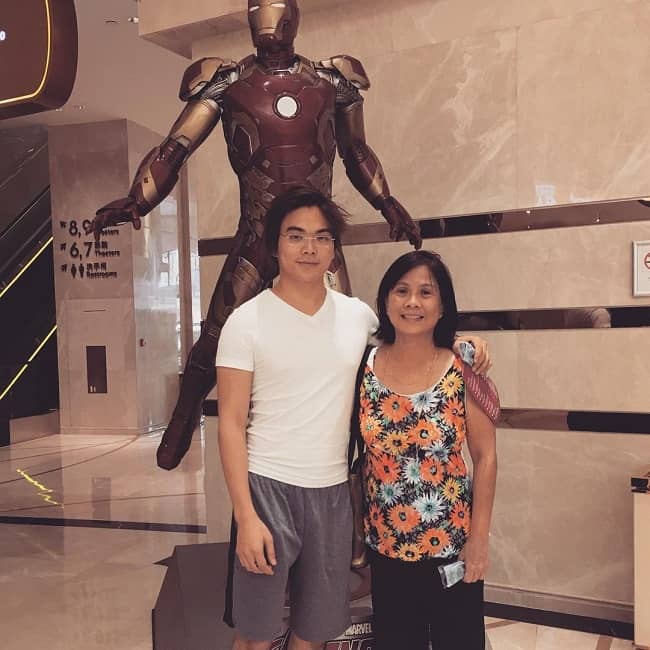 The 29-years-old Shin Lim was born in Vancouver, British Columbia, on September 25, 1991. He has two siblings, one of which is his older brother Yi. When he was a toddler, his Singapore-born parents returned to Singapore. Lim and his family immigrated to the United States when he was 11 years old. They made their home in Acton, Massachusetts. Likewise, he belongs to Han Chinese descent

Lim’s interest in music started when he was nine years old. His grandmother had given him a violin at first, but he grew dissatisfied with it and broke it before switching to the piano. Lim attended Acton-Boxborough Regional High School before enrolling in Lee University’s School of Music. He had a passion for the piano, but his professional dreams were shattered due to carpal tunnel syndrome.

Shin Lim’s older brother first introduced him to card tricks. The experience brought him to YouTube, where he watched countless videos and sharpened his craft. Lim would later open his own channel on YouTube. His channel has more than 1.06 million subscribers and has received over 123 million views. He is not a magician, according to Lim. Instead, he executes self-choreographed routines that involve both speed and precision.

Lim had a breakthrough year in 2012. He started international touring and finished sixth in the FISM World Championships. His success drew the attention of an agent, who offered him the chance to tour and demonstrate his tricks in China. He competed and won the FISM title in 2015. Lim appeared in the comedy film Desperate Acts of Magic as a convention magician in 2013. He appeared in three Penn & Teller: Fool Us episodes from 2015 to 2018. His success on Fool Us in 2015 has been watched over 54 million times on YouTube.

Lim appeared on season 13 of America’s Got Talent in 2018. From May 29th to September 19th, 2018, the program aired on NBC. Lim won the competition and claimed victory. He not only won bragging rights but also a $1 million cash reward. Lim has appeared on shows such as Access Hollywood, The Ellen DeGeneres Show, and The Tonight Show with Jimmy Fallon. In January 2019, he returned to television as a contestant on America’s Got Talent: The Champions.

His other credits include the magic competition series Penn & Teller: Fool Us and the 2013 film Desperate Acts of Magic. 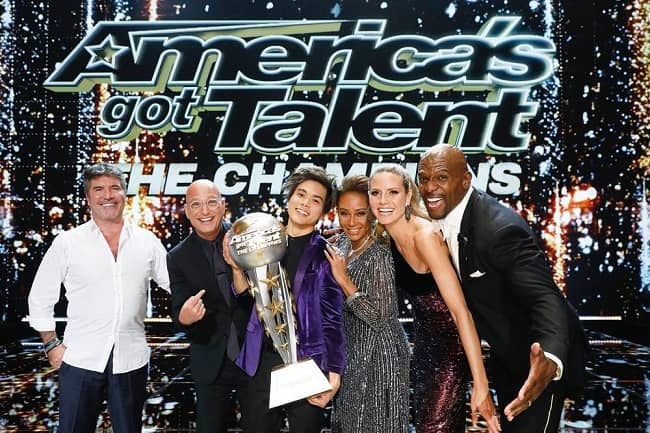 Shin Lim’s net worth is estimated to be $5 million dollars. He makes money through magic shows, tours, and special appearances. His official website also offers items such as Regalia t-shirts and luxury cards. 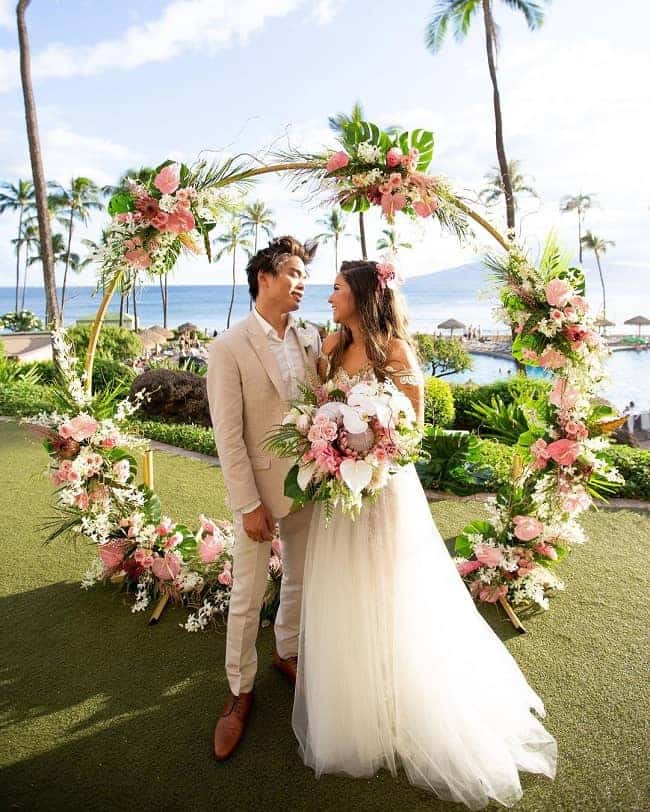 Lim resides in Boston, Massachusetts, and is a dual citizen of Canada and the United States. He engaged Casey Thomas, whom he met on his 2015 Macau tour. Casey was in the theater next door to where he was, and they met at after-show events where the two theater groups mingled as a family. On August 19, 2019, Lim and Casey wed each other.

Shin Lim stands at 5 feet 7 inches tall and weighs 60 Kg. He has brown hair and dark brown eyes furthermore his body measurement is 36-30-35.