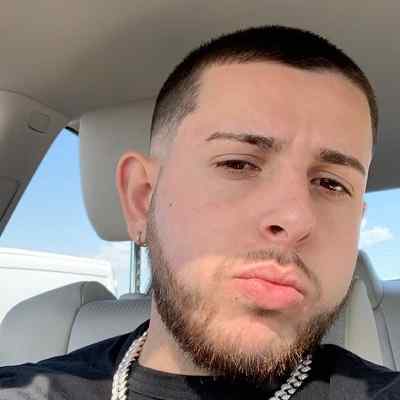 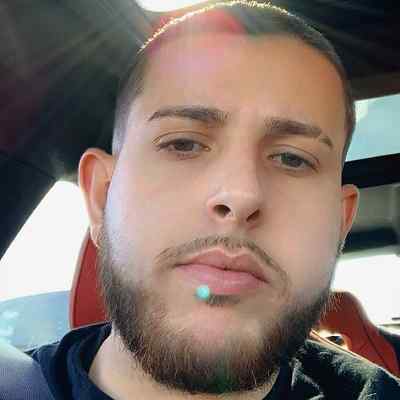 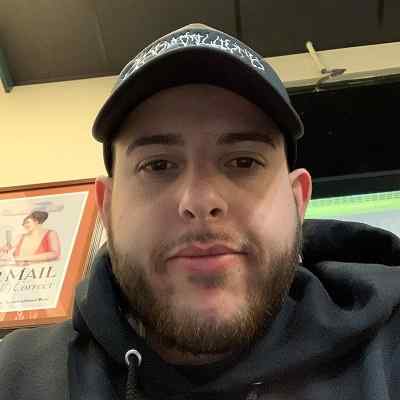 ShermanTheVerman was born in San Diego, California, USA, on October 6, 1999. His age is 22 years old and is under the birth sign, Libra. He holds American nationality. Likewise, Anthony is of Arabic descent.

The name and information regarding his parents are not available at the moment. Other than his, he has a sister and her name is Chanel Jabro. Also, some of his cousins are Youtubers as well. Moreover, Anthony has featured his parents and sister in his Youtube videos. He gave his parents their dream gift and uploaded the videos recording their reactions and all.

Regarding Anthony’s educational background and qualification, the name of the educational institution he attended or is not attending is not available until now. And, considering his age, he must have graduated from high school and must be attending university unless he is a dropout or decided to quit further studies. 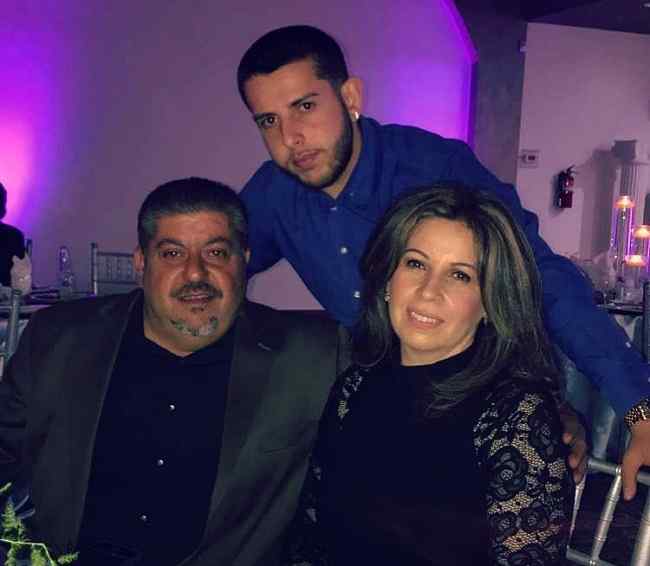 ShermanTheVerman is a popular Youtuber. He has a Youtube channel under the name “ShermanTheVerman”. He launched the channel on August 16, 2018, and has accumulated altogether 27,017,704 views until now. Likewise, Anthony shares vlogs, pranks, reaction videos, challenges, storytimes, and many other contents as well. All the videos he posts on his Youtube channel are very fun, entertaining, interesting, and worth watching as well. And many of his videos get a lot of views and likes as well.

The first-ever video he posted on his Youtube channel is ISS YA BOI. This video was uploaded on August 17, 2018, and has garnered 179K views until now. Likewise, How did this happen to me… and  The real reason we broke up… I messed up. are the second and third videos posted on his Youtube channel respectively. And these videos have mustered 158K views and 220K views to date respectively.

The most popular video on his Youtube channel is I Lost My Best Friend… This video was posted on August 29, 2019, and has garnered 1M views until now. Likewise, some of the other popular videos on his channel are The TRUTH about our Relationship… *SHOCKING*, I Flirted with FaZe Rugs GIRLFRIEND for 24 HRS…, MOCKING FAZE RUG AND BRAWADIS *GOT KICKED OUT*, and I was FaZe Rugs CHEF for 24 hrs & this is how it went… All of these videos have mustered more than 780K views to date.

Anthony is very popular on Instagram as well. He owns an Instagram account under the name “shermantheverman”. He has shared 438 posts until now on his Instagram page. Likewise, the posts he shares are very eye-catching and beautiful. And Anthony has even shared a few videos on Instagram. Furthermore, he is active on Twitter and Snapchat as well. He has thousands of followers on these social platforms as well. 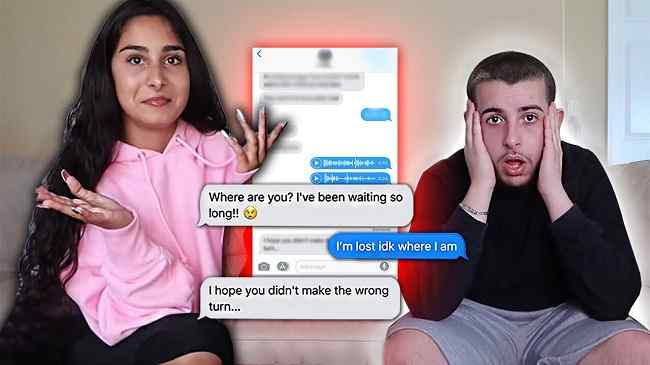 Anthony is possibly single at the moment. He seems to be more focused on his career rather than being in any kind of romantic relationship. Talking about his past relationships, he did date earlier and also has posted the video about that relationship breaking. Also, in the year 2019, he posted another video of QnA, where he explained that he doesn’t want to date at that moment with the girl who was featured in that video as it would be a long-distance relationship. But he can’t be sure in the future as there may be a chance of them dating. However, no information about their dating has come forward until now.

ShermanTheVerman’s body measurements such as height, weight, chest size, waist size, hip size, and any other sizes are not available until now. And all of those measurements of him are still under review. Moreover, he has black hair and dark brown eyes. Also, he has a beard. 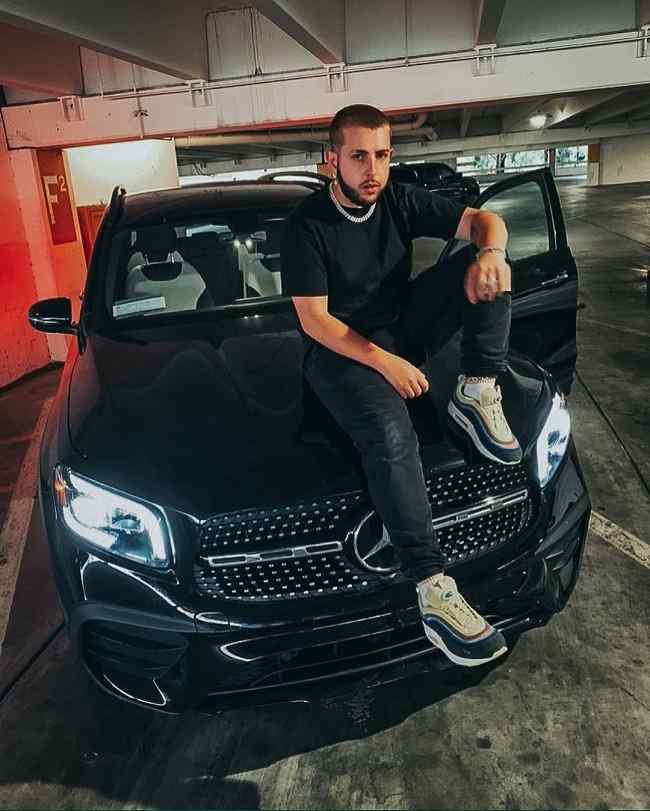 Caption: ShermanTheVerman posing for a picture along with his car (Source: Instagram)

Anthony is pretty active on all of his social accounts. He has mustered 645K subscribers on Youtube and 645K followers on Instagram. Likewise, he has garnered 80.5K followers on Twitter.

Focusing on his earnings and income, his main income source is Youtube. His estimated net worth is $278K and has published 22 videos which all together add up to more than 7.7 million views.