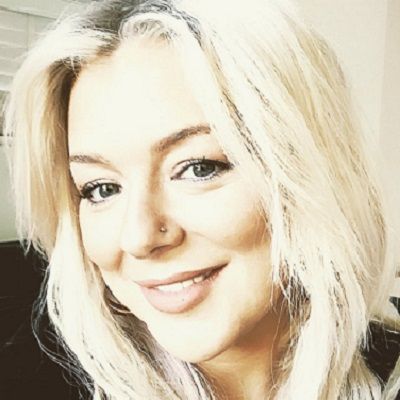 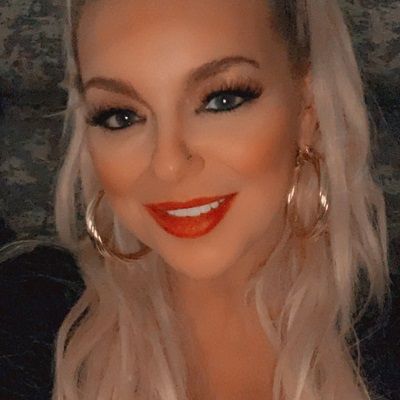 Sheridan Smith was born on 25th June 1981 and is currently 41 years old. Her zodiac sign is Cancer. Likewise, she was born in Epworth, Lincolnshire England and she holds British nationality. Similarly, she belongs to a Caucasian ethnic group and follows Christianity. Likewise, she is the only daughter of Colin Smith and Marilyn Smith. Moreover, she was born in a family working in the entertainment industry. Her parents worked as a Country and Western duo called The Daltons. Likewise, her grandfather was a banjo player in Yorkshire. 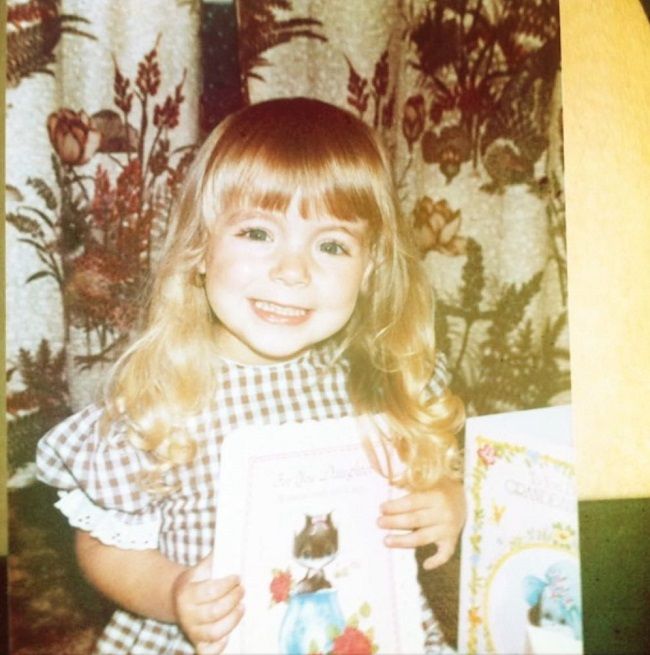 She started dancing since the age of four and learned dancing from Joyce Mason School of Dancing and later attended South Axholme Comprehensive School. Likewise, by the age of seven, she started singing along with her parents. She was a member of the National Youth Music Theatre. Moreover, at the age of 14, she made her debut as the lead role in the production of Annie. Furthermore, regarding her educational background, she studied at John Leggott College from Scunthorpe.

Likewise, she played in the long-running British sitcom series ‘Two Pints of Lager and a Packet of Series’ as the role Janet Keogh from the year 2001 till 2009. During this time, she has made an appearance on a special episode in several series. Some of them are, ‘Heartbeat’, ‘Where the Heart Is’, ‘Anchor Me’, ‘Holby City’, ‘Always and Everyone’, ‘Hawkins’, ‘Fat Friends’, and ‘Blood Strangers’. Similarly, she made guest appearances on the Christmas 2008 episode of British television costume drama series ‘Lark Rise to Candleford’. Likewise, she played in fifteen episodes of the comedy sitcom ‘Eyes Down’ by Sandy Beech.

Similarly, after the year 2009, she played the role of Joey Ross on the special seasonal episodes of the British mystery crime ‘Jonathan Creek’. She appeared on the episodes namely ‘The Grinning Man’, ‘The Judas Tree’, and ‘The Clue of the Savant’s Thumb’. Followed by this, she became the mentor on the BBC show ‘Over the Rainbow’. This is a British television talent series for the musical theatre performer. Likewise, she has played in various miniseries like ‘The Widower’ and ‘Cilla’. Cilla is the British drama television miniseries in which she played the role of Cilla Black.

Similarly, her other television film roles are, ‘The Scapegoat’, ‘Mr. Stink’, ‘The C Word’, ‘Ratburger’, and ‘Care’. Additionally, she played the main role in the series ‘Cleaning Up’ and ‘The Further Adventures of Lucie Miller’. Besides playing roles in rom-com, horror, and other genres, she has also played in television series like ‘The Moorside’. This is the BBC drama based on the ‘Kidnapping of Shannon Matthews’ in which she played the role of Julie Bushby. 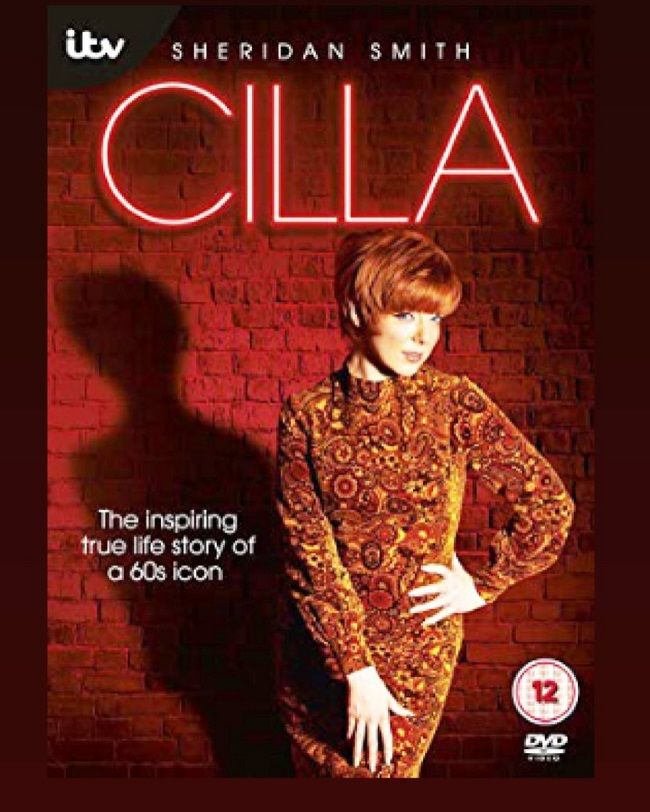 The stage shows and Movies

Besides playing in television series, Sheridan is also a theatre actor. She made her debut in theatre in the year 2006 from the play ‘Little Shop of Horror’ as the role of Audrey. This play was shown on the various theatres like Menier Chocolate Factory, Duke of York’s Theatre, and Ambassadors Theatre. Likewise, she played another theatre play in the year 2008 namely ‘Tinderbox: A Revenge Comedy’ as Vanessa. Similarly, she has played in several theatres plays like, ‘Legally Blonde’, ‘Flare Path’, ‘Hadda Gabler’, ‘A Midsummer Night’s Dream’, and ‘Funny Girl’. Moreover, the latest theatre play is ‘Joseph and the Amazing Technicolor Dreamcoat’ in which she was the narrator.

Sheridan is a versatile actress who has played in theatre, series, and movies. Likewise, she is also a singer. Similarly, she has won several awards on various categories for music, theatre play, and series. She was nominated for the ‘Female Artist of the Year’ and ‘Classic FM Album of the Year’ category in the year 2018. Likewise, for Theatre she has received and been in nomination for various categories on several awards.  For her work in the play ‘Flare Path’ she received the ‘Best Actress’ in Evening Standard Awards. Likewise, she received the ‘Best Performance in a Supporting Role’ in the Laurence Olivier Awards.

Her primary source of income is through her career in acting. Likewise, she has a net worth of around $20 million. However, there is no information regarding her asset values like houses and cars shared in media.

Regarding her relationship status, Sheridan is straight and in a relationship. She is engaged to Jamie Horn who is an insurance broker whom she met on the dating app tinder. Likewise, they gave birth to their first child in early May. Before this, she was in a relationship with James Corden and Ross McCall. 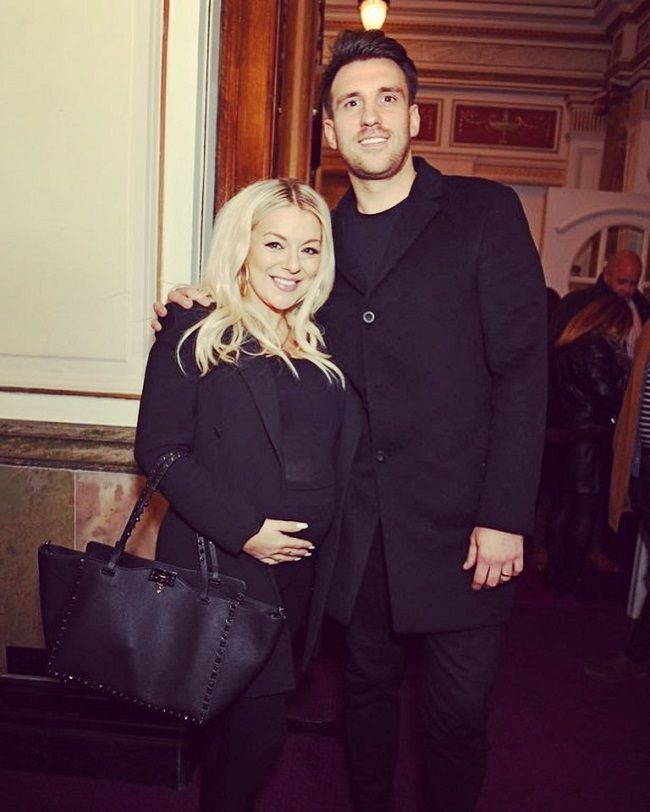 The beautiful 39 years old actress stands a height of 5 feet 2 inches (62 inches) and weighs around 61 kg (134 lbs). Likewise, her body measurement like vital stats is 38-29-38 inches. Looking at her physical appearance, she has fair skin with beautiful green eye color and blonde hair.