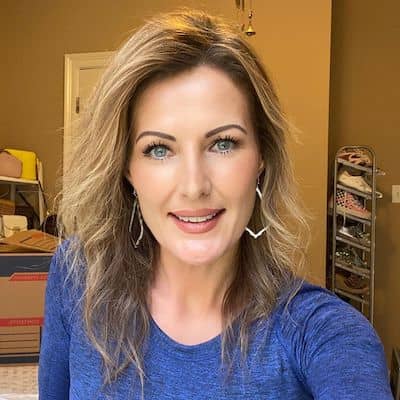 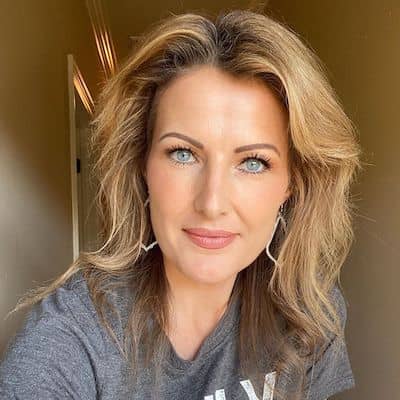 Sheri Easterling is an American TikTok star who is best recognized for being the mom of fellow social star Addison Rae. Sheri Easterling is famous for sharing her own TikTok content featuring dancing and lip-syncing videos for her own 10.5 million followers on the app.

Sheri Easterling is 41 years old. She was born on September 4, 1979, in the United States of America. Her astrological sign is Virgo. Her mother’s name is Mona Easterling, and her father’s name is Donald Esterling. Sheri holds an American nationality. Moreover, her other information regarding education, ethnic background is not available on the web.

Since a young age, she was passionate and interested in dance, photography, and traveling. Besides her social media fame, she is an engineer. 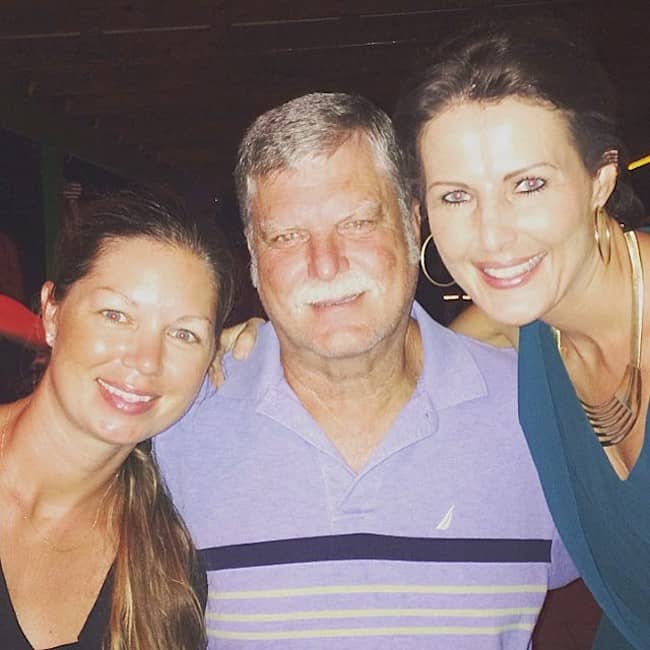 Caption: Sheri Easterling on the photo with her father (Source: Instagram)

Professionally, Sheri Easterling is an American social-media personality who rose to fame for her entertaining videos on ‘TikTok.’ She goes with the TikTok username @sherinicolee. First she appeared on her daughter Addison Rae’s TikTok videos. When she had begun to appear on her already-established TikTok star daughter Addison’s clips, fans craved to see more of her.

Then, she decided to create her separate TikTok channel. She created her TikTok account in August 2019. Likewise, she posted her first video captioning captioned ‘Thank you, I designed it.’ The following debut video featured Addison and the song ‘Hungry Hippo’ by Tierra Whack. Her debut video itself prompted her win over a million ‘TikTok’ ”likes.”

She has also performed lip-sync on ‘Lil Boat’ by 88GLAM which amassed around 3 million likes to date. Today, she has more than 10.5 million followers and over 223.5 million likes on TikTok. In January 2020, Sheri signed contract with the talent agency ‘WME’ just like her daughter Addison. She rose as a fashion icon, too, and began entertaining the audience. 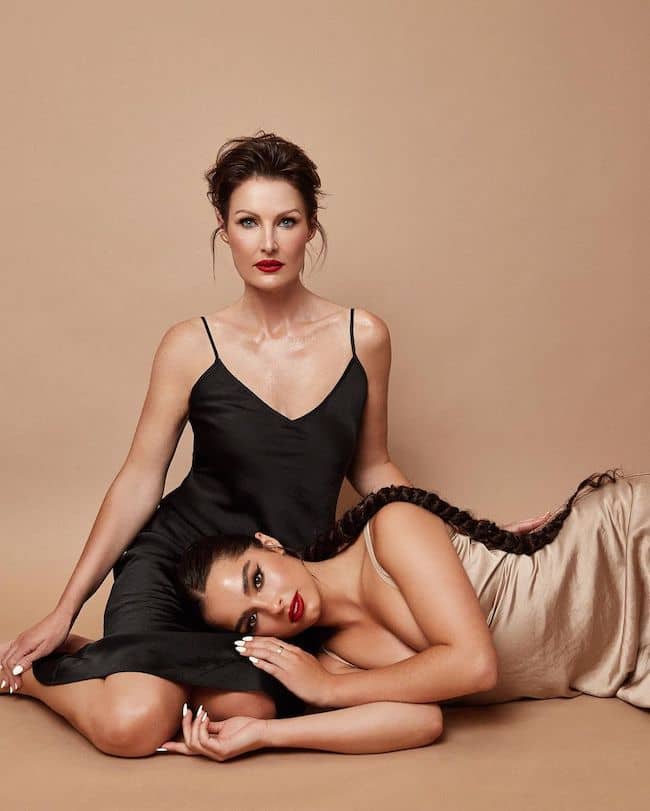 Caption: Sheri Easterling on the photoshoot with her daughter Addison Rae (Source: Instagram)

Moreover, she is also famous on Instagram with decent fan followers.  She posts pictures from her vacations on ‘Instagram.’ In May 2017, she posted an ‘Instagram’ photo with actor Kirk Cameron at the ‘First Baptist Church’ in Haughton. Her Instagram posts have added around 973 thousand followers to her overall social-media fan base.

In addition to this, she along with her daughter Addison started running a podcast mama knows best on Spotify in 2020.

This famous social media personality Sheri Easterling has surely grabbed a decent sum of money through her social media presence. She has verified the TikTok and Instagram account. Moreover, she also earns through several brand endorsement and paid promotion. But sadly, she has not disclosed her exact net worth, salary, etc on the web.

Sheri Easterling is a married woman. She married Monty Lopez. Likewise, she has featured Monty in many of her ‘TikTok’ videos and has appeared in some of his videos, too. The duo has three kids; two sons and a daughter. Her sons are Lucas and Enzo who are often featured on her social media handles. Likewise, her daughter Addison Rae is the top TikTok influencer in the world. 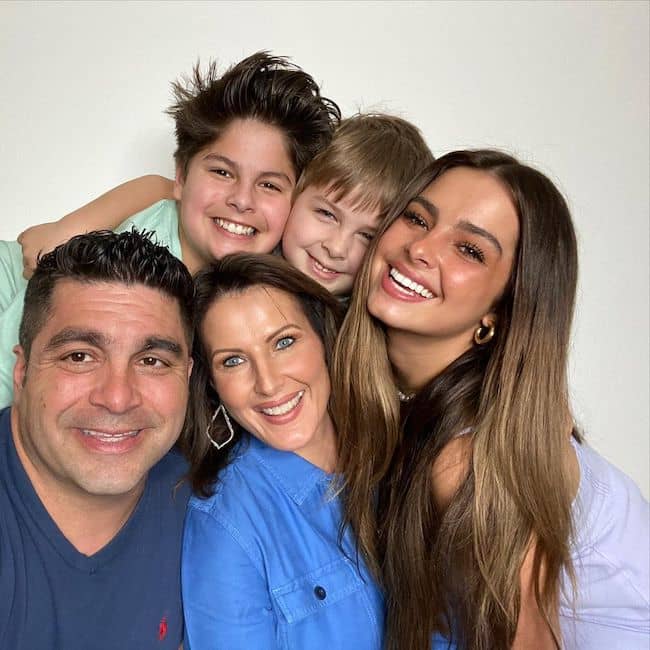 Caption: Sheri Easterling posing for a photo with her family (Source: Instagram)

On a personal note, she loves traveling. A well-traveled woman, Sheri has been to destinations such as  Concan (Texas), Panama City, and Aruba.

Beautiful and bold famous TikTok personality Sheri Easterling has a slim body type. She stands a height of 5 feet 7 inches i.e. 170 cm and weighs around 55 kg i.e 121 lbs. Her eye color is blue and has blonde hair color, Further, The body measurements of Sheri is not available at the moment.

Sheri is available on different social media platforms with the username @sherinicolee. On Instagram, she has garnered more than 973k followers and has around 221.5K Followers on Twitter. Similarly, her TikTok account has gained over 10.5 million followers 223.5 million likes.