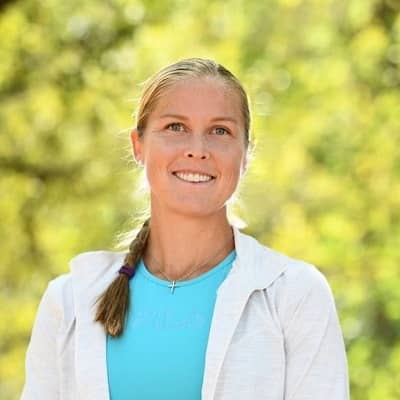 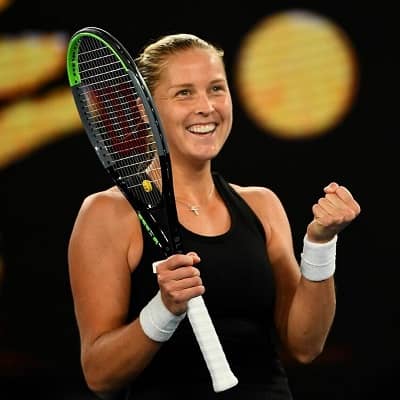 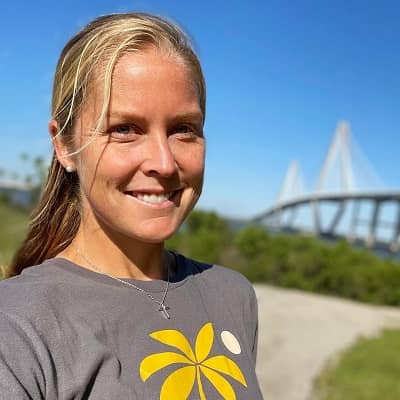 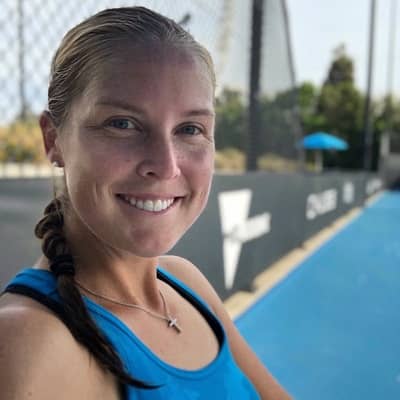 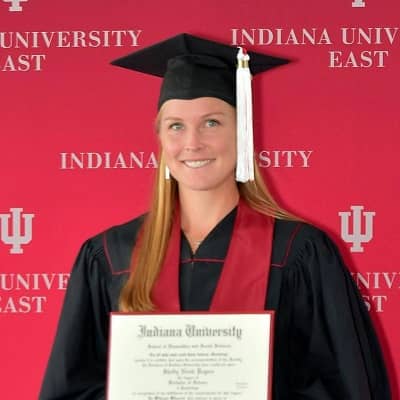 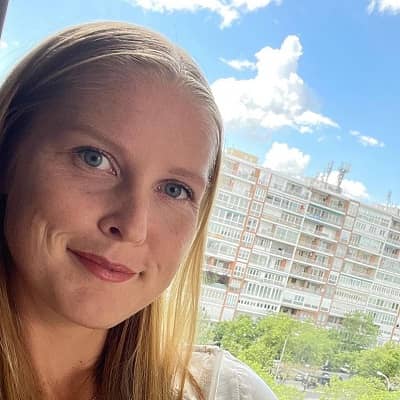 Shelby Rogers was born on 13 October 1992 and she is currently 29 years old. She hails from Mount Pleasant, South Carolina, and her zodiac sign is Libra. Talking about her family, her stepfather’s name is Jim Gabrish and her mother’s name is Starley Gabrish. Likewise, she has an older sister named Sabra Rogers who is also a tennis player. As her sister is also a player, this personality actually joined her sister at the young age of six years. 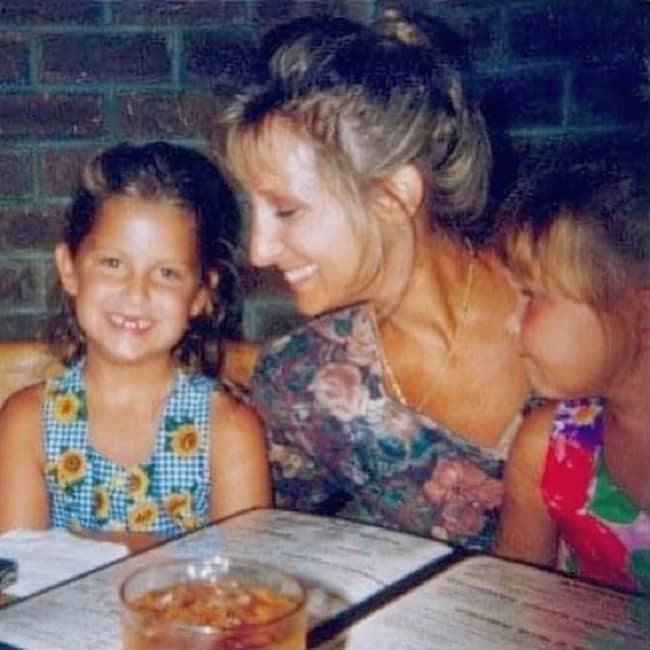 Caption: Shelby in an old photograph with her mother and sister. Source: Instagram

The young Rogers’ coaches quickly identified her for her natural athletic ability. Following this, she started competing on the national stage by the age of 11 years. Talking about her educational journey, Rogers was home-schooled during high school. With this, the player was able to focus on her tennis. She quickly received scholarship offers from the top schools in the United States.

In the year 2009, the tennis player decided to forgo college. She rather decided to become a professional tennis player. Likewise, on 15 August 2021, Indiana University East awarded this tennis player a Bachelor of Science in Psychology. This was at a ceremony at the Western Southern Open (WSO) tournament. 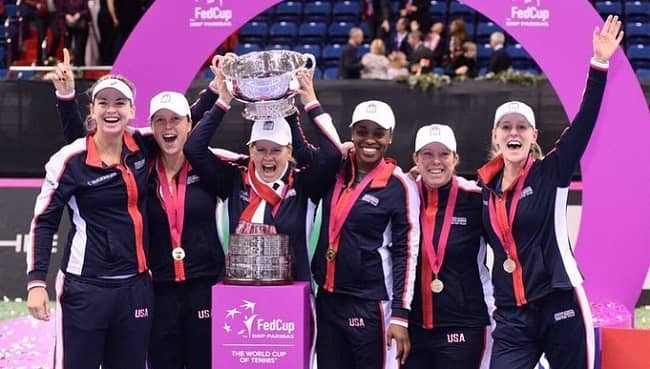 Caption: Shelby celebrating her win with the US team as they become world champions of the Fed Cup in 2017. Source: Instagram

Professionally, Shelby Rogers is a talented tennis player from America. This player has career-high WTA rankings of 36 in singles and 40 in doubles. Likewise, this talented lady has won 6 singles titles and one doubles title on the ITF Circuit.

Likewise, this tennis player won the girls’ national championship at the young age of 17 years. The American tennis player’s best results as a professional came at the 2016 French Open and the 2020 US Open. 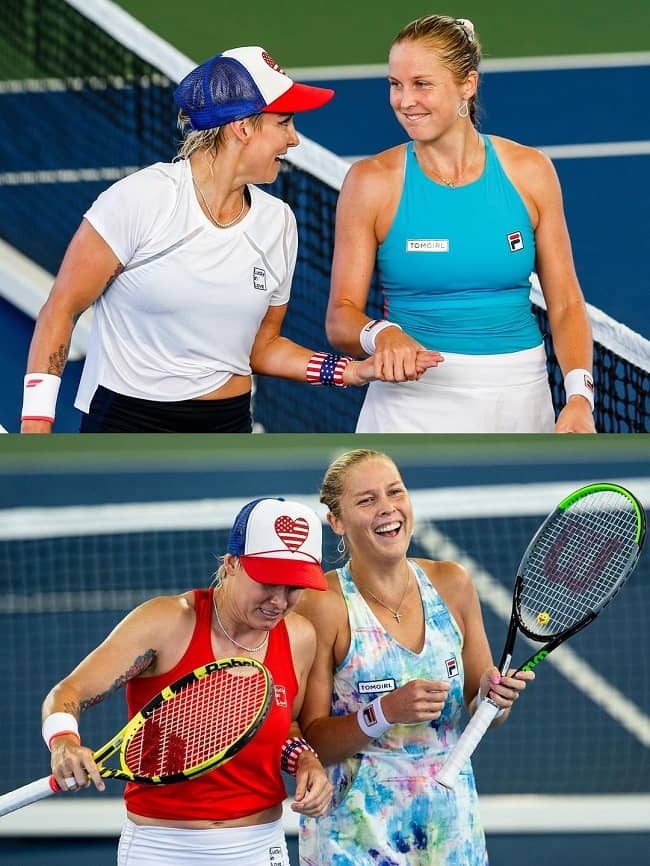 People recognize this tennis player for her victories against top-ranked players including Simona Halep at the 2017 Australian Open, Serena Williams at the 2020 Top Seed Open, and Ashleigh Barty at the 2021 US Open. This young tennis player is also undefeated against two-time Wimbledon champion Petra Kvitová. Both of these are also the only instances in this player’s career where she made the quarterfinals at the majors.

Shelby Rogers is in a romantic relationship with John Slavs (@slavssss). Her lover is also an athlete – a hockey player. Although the tennis player likes to keep her personal life and professional life separate, she occasionally shares photos with her lover on various trips. Not only her, but her lover also often shares photographs of the two enjoying time with each other on his Instagram account. 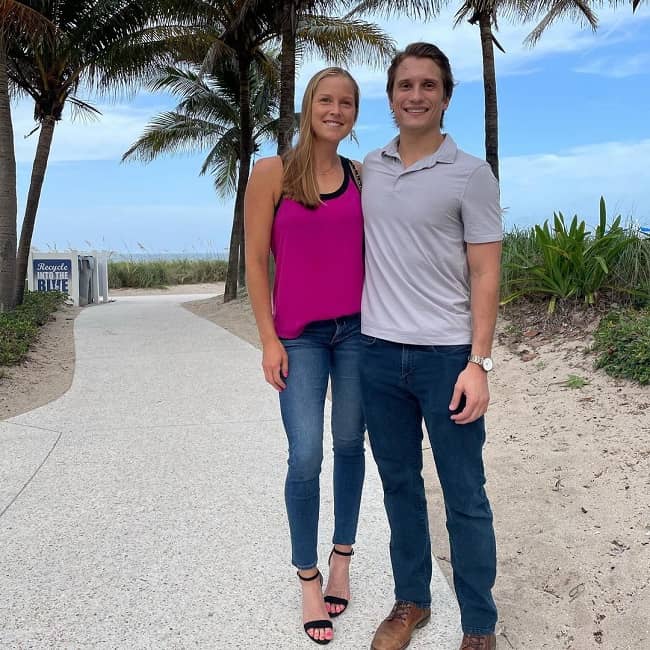 Caption: Shelby Rogers posing for a photo with her lover – John. Source: Instagram

Shelby Rogers stands tall at an approximate height of 5 feet 9 inches or 1.75 meters and her weight is around 76 kgs. Likewise, this young tennis player has chest-waist-hip measurements of 33-25-35 inches respectively and her eyes and hair colors are hazel green and dirty-blonde respectively.

Caption: Shelby Rogers celebrating her win with the US team as they become world champions of Fed Cup in 2017. Source: Instagram

Talking about her social media presence, Shelby Rogers joined Twitter in July 2012 and so far has more than 36.2K followers on her @Shelby_Rogers_ account. Likewise, he is available on Instagram under the username @shelbsrogers with more than 49.3k followers as of April 2022. Similarly, this personality has over 22.8k followers on her Facebook profile. Moving on, this talented American tennis player has a net worth of around $6 million US dollars.