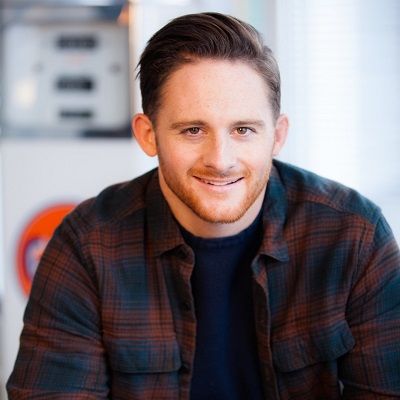 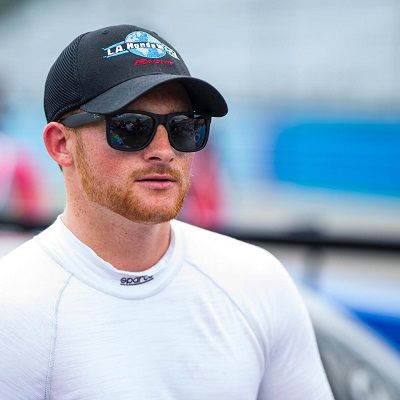 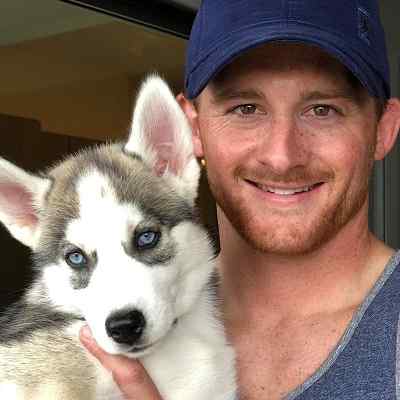 Shelby Blackstock is an American race car driver. Shelby Blackstock has participated in and won several racing competitions since his involvement in this sport during college. He is also featured in “Blake Shelton Live: It’s All About Tonight” and “20/20”.

Shelby Blackstock was born on 23 February 1990 and he is currently 32 years old. He is originally from Nashville, Tennessee, the U.S. Likewise, his full name is Shelby Steven McEntire Blackstock.

Talking about his family background, Shelby’s parents are his mother Reba McEntire, and his father Narvel Blackstock. His mother is a country music singer. Sadly, his parents are divorced. Likewise, Shelby has an older half-brother namely Brandon Blackstock. Brandon is a married guy and his wife is singer Kelly Clarkson. 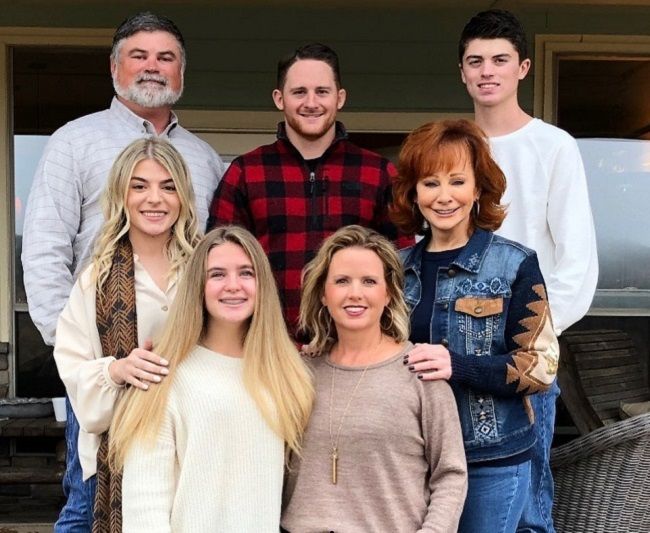 Caption: Shelby Blackstock posing for a photo with his family members during Thanksgiving. Source: Instagram

Sadly, his grandmother, Jacqueline McEntire, passed away on 14 March 2020. Regarding his educational journey, Shelby Blackstock went to Bob Bondurant race school but later dropped out of college to pursue racing as his full-time career.

Professionally, Shelby Blackstock is a race car driver. He started his racing career when he was still in college. Later, he dropped out in order to focus on his career. After this, Shelby’s first significant appearances were in the Skip Barber competition in the years 2010 and 2011.

Likewise, in the year 2011, Shelby made his professional debut. For this, he drove a Ford Mustang in the Continental Tire SportsCar Challenge and also ended in 5th position in the 2011 Skip Barber National Championship. Later in 2012, Shelby moved to the U.S. F2000 National Championship with Andretti Autosport. 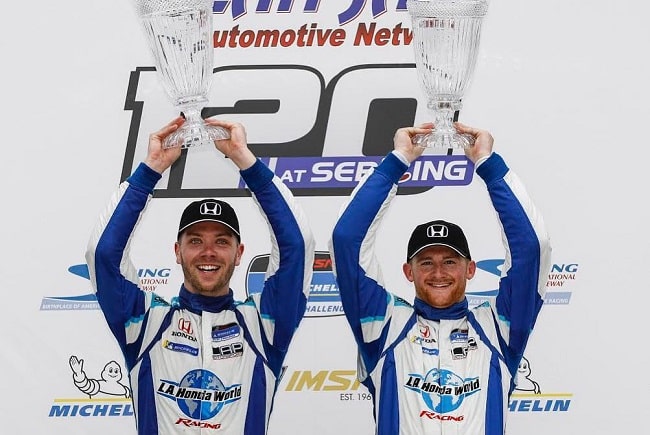 In the year 2012, Shelby finished 8th in points with a best finish of fourth at Road America. Then in 2013, he moved up with Andretti Autosport to the Pro Mazda Championship and ended up 3rd in points. The same year, Shelby also captured a win at Canadian Tire Motorsports Park among six podium finishes in 16 races.

In the year 2014, Shelby continued in Pro Mazda with Andretti. However,  this year, he fell to 4th in points but still captured six podium finishes. Sadly, this was not a race victory for Shelby Blackstock. The next year, in 2015, Shelby signed to race for Andretti Autosport in the Indy Lights series.

Moreover, Shelby is well-known for his work on Blake Shelton Live: It’s All About Tonight released in 2010 and 20/20. Further, both Shelby and Ryan Hunter-Reay were on the same Andretti Autosport roster.

Shelby Blackstock recently celebrated his 4th Anniversary with his lover Marissa Branch on 15 May 2020. Shelby shares numerous adorable photos with his lover. Some of them are from their official functions, trips, picnics, parents, family, friends, etc. Likewise, Rissa also shares adorable photos of her boyfriend frequently. The lovers also have two pet dogs together namely Watson and Belle.

Caption: Shelby Blackstock enjoys his time with his lover Marissa and their pets Watson and Belle. Source: Instagram

Shelby Blackstock stands tall at a height of 5 feet 10 inches and weighs around 72 kgs. Other than these, there is no information regarding his other body measurement details like his chest-waist-hip measures, biceps, dress size, shoe size, etc. As a car racer, Shelby surely has a fit body that is very flexible and sporty for numerous faces. Further, Shelby has brown eyes and hair of the same color.

Talking about the young rider’s social media presence, Shelby Blackstock joined Twitter in August 2009 and so far has earned over 15.2K followers. Likewise, on his Instagram account, Shelby has shared 1080posts and garnered more than 37.8k followers at the time of writing this biography.

Furthermore, Shelby created an official Facebook page on February 10, 2011, and he has over 30.7k followers on his page. He also joined Youtube with the creation of his self-titled channel on 13 September 2011. Since its creation, Shelby has gathered 11,646 views and 205 subscribers. The last video that he shared on his Youtube channel was five years ago and there are only two videos available at present.

Moving on, Shelby Blackstock has a net worth estimation of approximately $8 million dollars. He might earn through his participation and winnings in professional car race competitions.