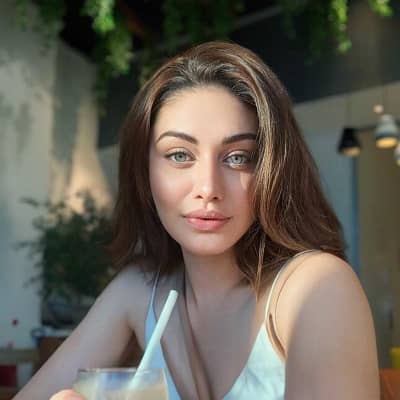 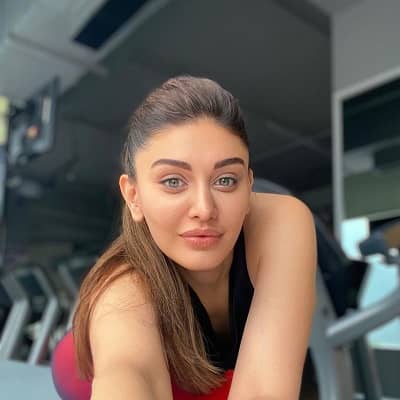 Shefali Jariwala is an Indian actress, model, dancer, and reality TV personality from Mumbai. She shot into fame spontaneously by appearing in the music video of the song “Kaanta Laga”.

Shefali Jariwala was born on December 15, 1982, and is currently 38 years old. Born in Ahmedabad, Gujarat, India, Shefali is Indian by nationality. Similarly, she follows Hinduism and her birth sign is Sagittarius.

Talking about her parents, Shefali was born to her father Satish Jariwala, and her mother Sunita Jariwala. Her mother Sunita is an SBI employee. Similarly, she also has a sister named Shivani Jariwala. Shefali and her sister were brought up together in Ahmedabad.

Moving towards her educational background, Shefali Jariwala completed her schooling at Jamnabai Narsee School, Mumbai, India. After completion of school, she joined the Sardar Patel Institute of Technology for her higher studies and completed her graduation with a Bachelor’s degree in Information technology in 2005. During her college days, Shefali got the chance to work on a music album, and since then, she chose this industry rather than the IT field.

Shefali Jariwala started her career appearing in the music video of “Kaanta Laga” in 2002. The song went so hit and Shefali became an overnight star as soon as the video was released. She became popular as the “The Thong Girl” or “Kaanta Laga Girl”. Similarly, Shefali participated in the Sony TV dance reality contest Boogie Woogie in 2008.

Some of her other music videos are “Kabhi Aar Kabhi Paar Remix”, “Maal Bhari Aahe – DJ Hot Remix”, “and others. In 2004, she made a brief appearance in the movie “Mujhse Shaadi Karoge”. In 2006, the dancer appeared in the music video of “Pyar Humaayn Kis Mod Pe Le Aaya” by Meet Bros. Similarly, she also featured in the song “Naa Board Irada Bus Pankaja” from the film “Hudugaru”.

Shefali rise into prominence when she appeared in the Star Plus dance reality show “Nach Baliye 5” in 2012. In addition, she has also appeared in the web series “Baby Come Naa”. She took a long gap after this and returned on screen in the 13th season of Big Boss in 2019. There was news that Shefali was a replacement for Saumya Tandon, in “Bhabhiji Ghar Par Hain!.” However, producers hai have denied the rumors. 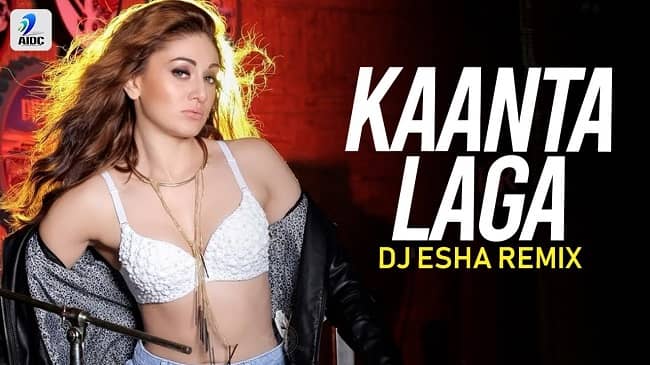 Shefali Jariwala has been married twice in her lifetime. Firstly, she married Harmeet Singh in the year 2004. Harmeet is the music director from Meet Brothers. However, the couple got divorced in 2009 where Shefali had pressed some strong charges against Harmeet. After 5 years of divorce, Shefali married for the second time Parag Tyagi on August 12, 2014. Paras is a popular Indian actor. 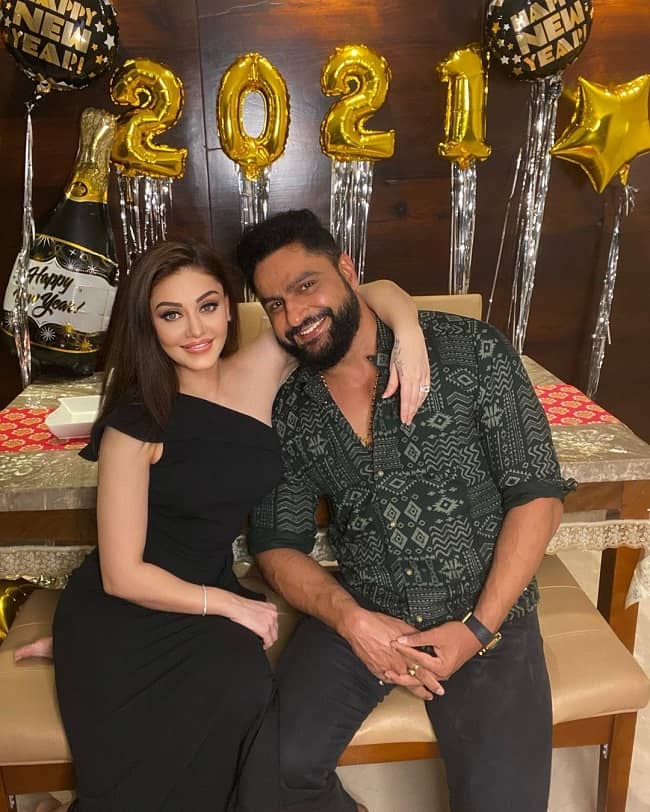 Shefali Jariwala is an attractive and gorgeous lady. As an actress, she has maintained a charming personality. Enhancing her physical appearance, Shefali is 5 feet 5 inches or 1.65 meters tall and weighs around 50 kg or 110 pounds. Similarly, her bra cup size is 32D while she wears the shoe of 7 inches (UK).

Moving on, Shefali’s actual body measurements such as chest size, waist size, and hip size are 33 inches, 26 inches, and 35 inches respectively. The actress also has two tattoos on her neck and her hand. In addition, with blonde hair and a pair of beautiful grey eyes, Shefali looks more pretty. 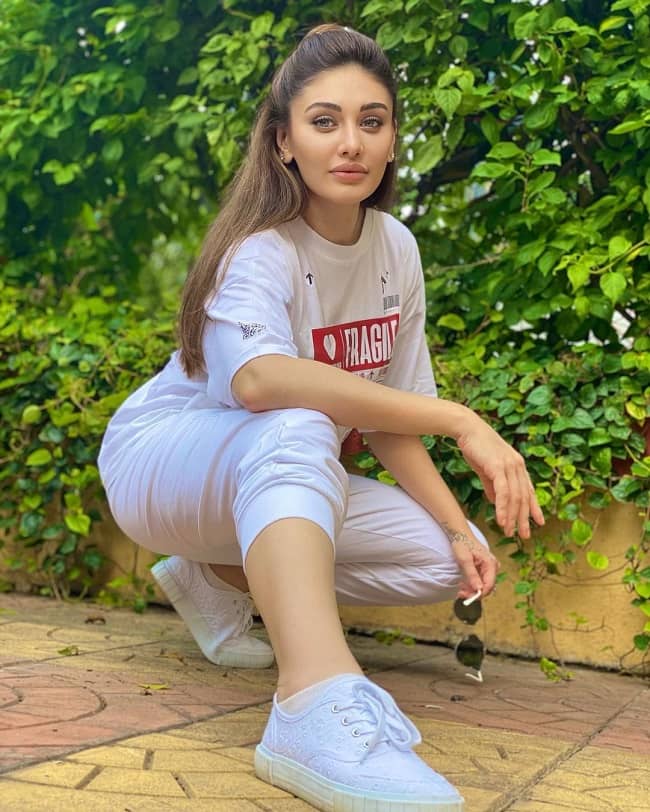 Shefali Jariwala has earned a satisfactory amount of money, According to some wiki sources, she has an estimated net worth of $5-$6 million US dollars. She earned most of her income from her acting career followed by her modeling and dancing career.