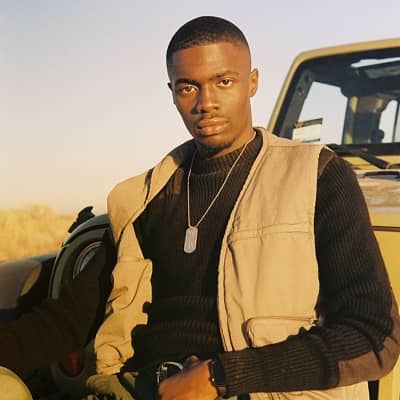 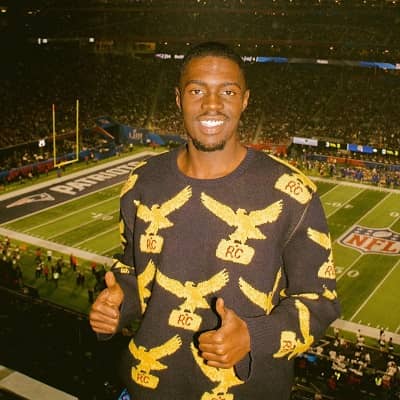 Sheck Wes whose birth name is Khadimou Rassoul Cheikh Fall was born on 10th September 1998 and his current age is 24 years old. Being born in early September, his zodiac sign is Virgo. Likewise, Sheck was born in Harlem, New York, United States of America, and holds American citizenship. Similarly, about his ethnicity and religion, he belongs to African American citizenship and follows Islam.

During childhood, Sheck had a difficult childhood. He was just a year old when his home was burned down in an accidental fire. His family then had to live in a shelter. Their parents then relocate then to another house. However, soon their second home also burnt down forcing them to live in public housing. Moreover, his parents worked very hard to make their ends meet.

Additionally, his parents even sent money to Africa and both his parents were busy working hard. Hence, their parents could not take proper care of Sheck. Followed by this, his parents realized that living in Harlem could bring a negative influence on Sheck. So when he was only five years old, he along with his mother moved to Milwaukee, Wisconsin.

More on his childhood

While Sheck and his mother moved to Milwaukee, his father stayed back in New York. He worked hard to support his family. Likewise, he often went to New York City every summer to spend time with his father. Moreover, in an interview, when Sheck was asked to compare Milwaukee and New York, he said that New York had more freedom.

Likewise, he grew interested in rap music at the very young age of nine. Similarly, he moved back to New York City to form a rap group Mill Yorkers along with his friends. Furthermore, talking about his educational background, Sheck went to Norman Thomas High School in New York.

During his high school days, Sheck became very interested in playing basketball. Meanwhile, he was also doing his modeling career. He began gaining a lot of recognition as a model and tried striking a balance between playing basketball and modeling. Likewise, Sheck also eventually writing songs and made a local rap group. Similarly, his rapping career began taking into place after starting the group ‘Sheck Jesus’.

Likewise, he was only 17 years old, when he started his full-time music career. His mother was, however, constantly worrying about his getting into bad company. His parents further sent him to Senegal which is a country on the African West Coast. Moreover, his mother wanted him to be an ardent Muslim following the path of her ancestors. 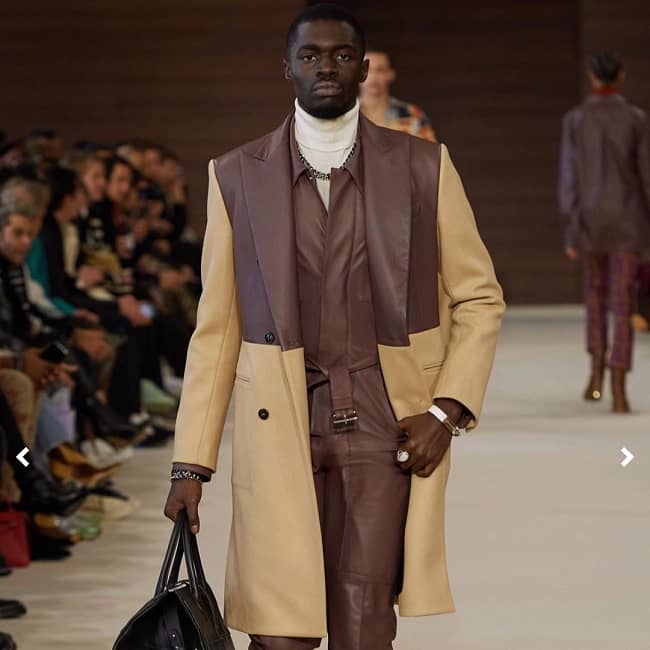 Moreover, after returning to the United States, Sheck started taking his career in music seriously. Apart from rapping, he also started his career in recording songs in his home. Similarly, he takes Kanye West as his inspiration. He also began recording songs in his home and began uploading his songs on Youtube and SoundCloud. Likewise, Sheck became popular among music lovers increasing his popularity. Similarly, many record labels started keeping close tabs on his journey. 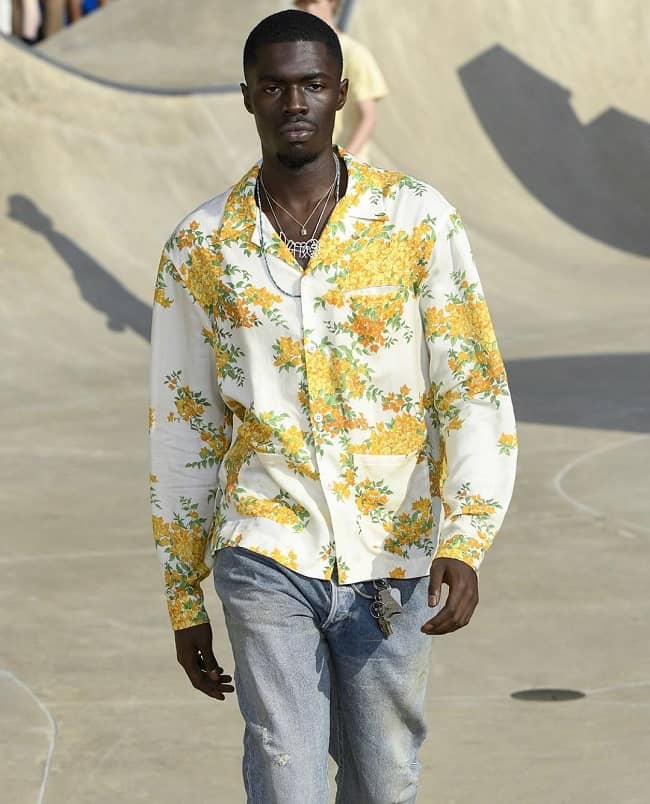 Likewise, his old recording includes ‘Live SheckWes Die SheckWess’. Moreover, after listening to this, his friend Mohamed Bamba even urged him to write a song about him. Followed by this, he made a song ‘Mo Bamba’ which became a hit. Eventually, he included this song in his debut album ‘Mudboy’. Similarly, many of his songs from the album are about his life in New York. Similarly, other popular songs of this video include ‘Jiggy on the Shots’, and ‘Gmail’.

Talking about his net worth and earning, Sheck is a rapper, singer, songwriter, and model by profession. Similarly, he has been making a good amount of earnings from his career. Likewise, he has a net worth of around $500,000. In addition, he also earns a pretty handful amount of money from his concerts. Regarding his brand endorsements, the celebrity is currently not endorsing or promoting any brands or products. We hope to see him as the brand ambassador in the future.

Regarding his relationship status, Sheck is straight and probably single at present. However, in the past, he was in controversy. He was in a relationship with India Westbrooks and she accuses him of abusing her.

This talented singer stands 6 feet 2 inches (74 inches) tall and weighs around 79 kg (174 lbs). He has a very fit physique but his body measurement detail is not yet available in media. Similarly, looking at his physical appearance, he has a dark skin type with dark brown pair of eyes and dark brown hair color.