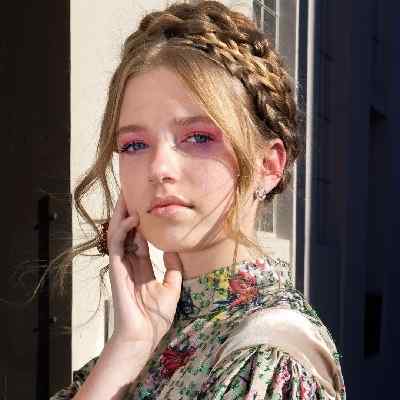 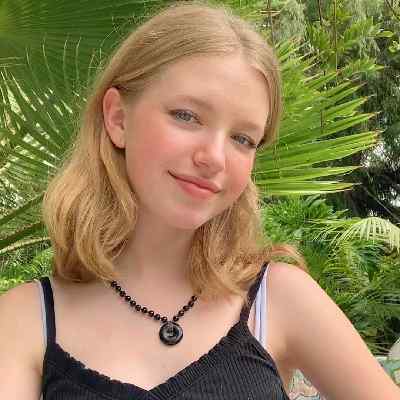 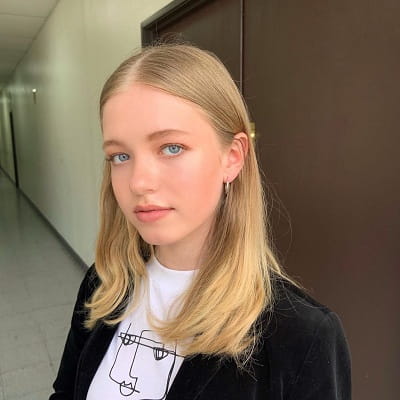 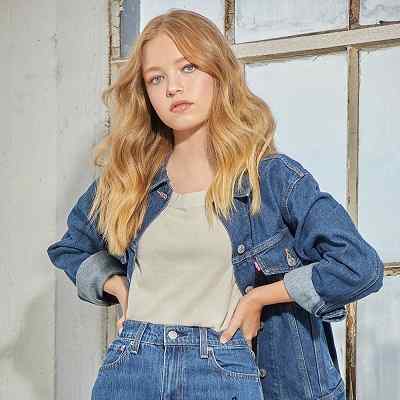 Shay Rudolph came to this world on September 6, 2005. She was born and raised in San Diego, California, USA. Presently, she is 15 years old and her birth sign is Virgo. Speaking on her family information, she has an older sister named Rhys. Her father’s name is Harry Rudolph and her mother’s name is Danielle Sharpero-Rudolph. Her father has appeared on her Instagram account.

Further, her father runs his business and her mother works as a Principal designer at her studio ‘Asteri Dancewear’. There is no information related to her educational background. But, as of her age, she might be schooling in nearby schools or maybe is homeschooled. Moreover, she is a vegetarian and is deeply committed to animal rights and the welfare of the planet. 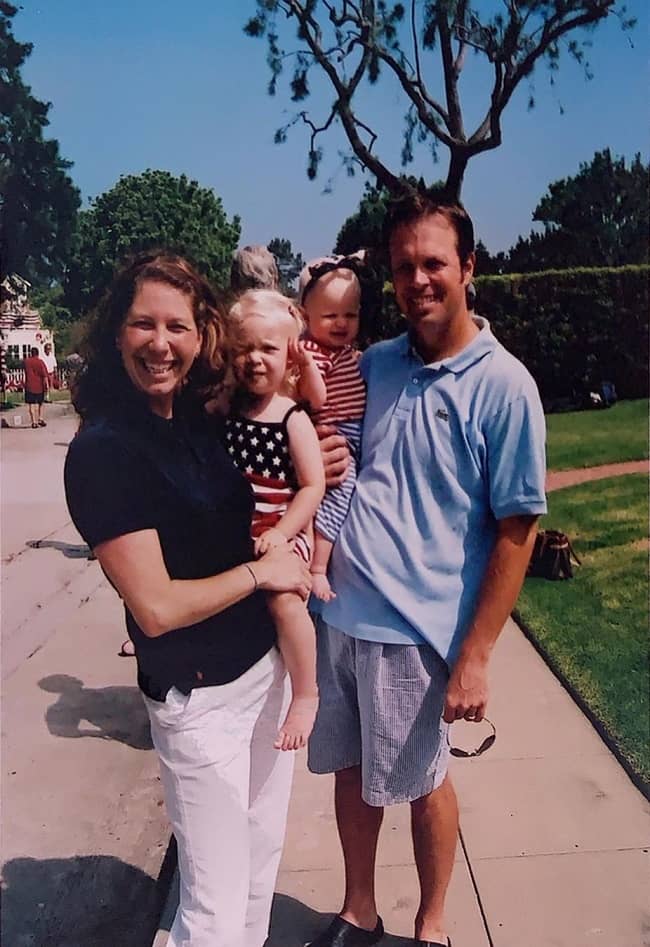 Shay is professionally an actress. She started her career on stage and ventured into the showbiz industry. She is a multi-talented actress who began her career on stage and now stars in television as one of the most exciting emerging newcomers making her mark in the industry. Shay made her acting debut in 2017 with the short film Mae as Young Mae. She appeared in the 2019 television movie ‘Less Than Zero’.

Shay is in Netflix’s highly anticipated reboot ‘The Baby-Sitters Club’. There, she plays the character ‘Stacey McGill’ who is the treasurer and fashionista of The Baby-Sitters Club and a recent transplant from New York City. Therefore, the live-action dramedy is based on the beloved Ann M. Martin’s best-selling book series and also stars Alicia Silverstone and Mark Feuerstein.

Similarly, she was a major recurring Guest Star in FOX’s ‘LETHAL WEAPON’ series as ‘Maya’, the daughter of Seann William Scott’s character. She is also seen in the Showtime Pilot, RITA, as the role of Abbey. Apart from these, she has also played the character of Becky Thacher in the thriller movie ‘The Adventures of Thomasina Sawyer’. Before stepping into the entertainment world, she acted in many stage theatre plays. 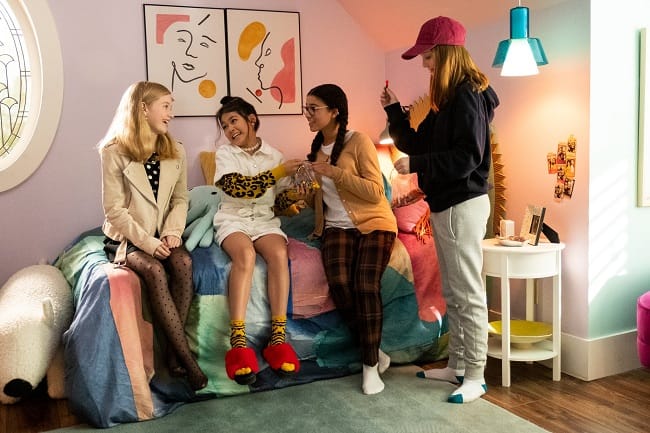 Caption: Shay Rudolph in the ‘The Baby-Sitters Club’ along with her co-workers. Source: PopSugar

She is quite secretive about her personal life. She has not shared her dating history until now. However, as of her age, she might not have dated anyone yet. Shay is currently focused on her career rather than love affairs. So, until now, she doesn’t have a boyfriend and is currently single. She enjoys her free time with her friends and family.

Shay is a pretty and beautiful girl with a humble nature. The 14 years old young girl is a style crack. She gets a kick out of the chance to wear jazzy and including outfits. Moreover, she gives more spotlights on light cardio exercises as opposed to heavy workouts in the fitness centers.

She additionally takes a solid wholesome eating routine for her sound body. Shay is 5 feet 3 inches tall and weighs around 42 kilos. Her body measurements would change for some more years. Moreover, she generally prefers to wear eyeshades and bracelets. Shay puncher glances flawlessly in her brilliant blue eyes and silky blonde hair. Her chuckling grin makes her progressively flawless. 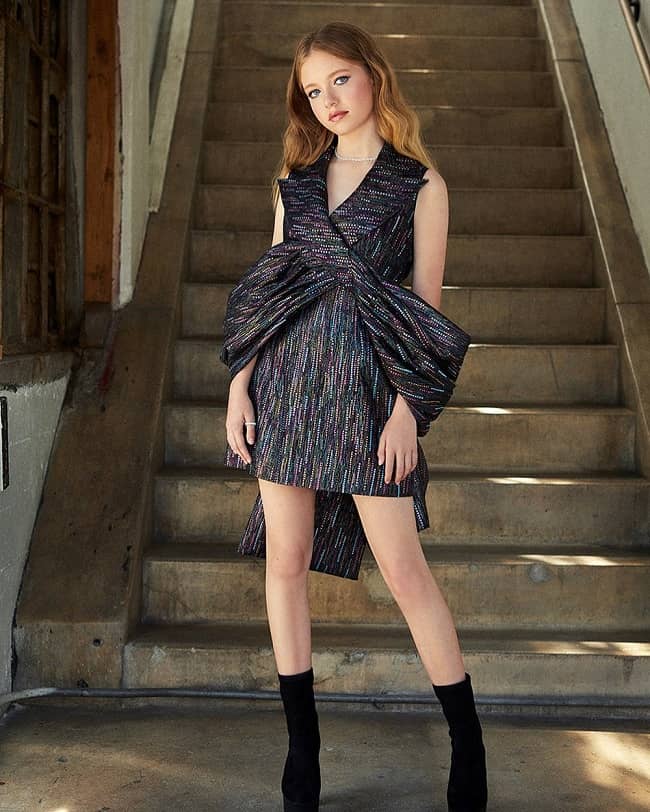 This young and multi-talented personality surely earns a good amount of money through her profession. Her career as an actress might make her earn a good amount for herself. However, as of September 2020, she has a net worth of around $0.3 million.