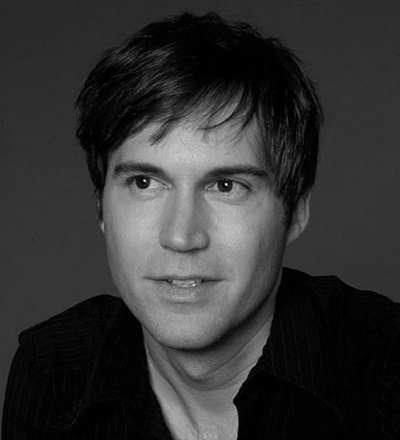 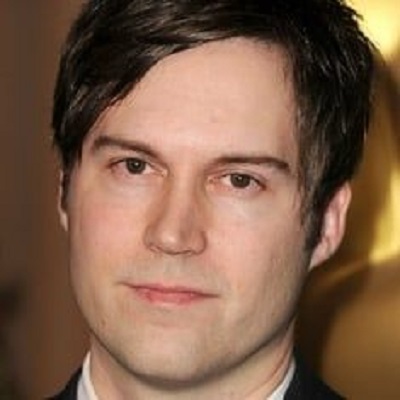 Shawn Christensen is an American filmmaker, musician, and artist. He is famous as the frontman of the indie rock and “Stellastarr” and an academy award winner

Christensen was born (1979/1980)in Poughkeepsie, New York, United States. His born date is not confirmed. His father is an engineer and his mother a librarian.

Besides this, there is no information about his family and siblings. Shawn belongs to American nationality and his ethnicity is unknown.

His first experience and inspiration with film occurred when he watched Snow White and the Seven Dwarfs (1937) with his father. Then he started developing flipbooks.

However, he professed The Seventh Seal (1957) to be the most influential film which inspires his eventual career in filmmaking.

For his studies, Shawn attended Pratt Institute and got his Bachelor’s degree in Fine Arts in Illustration and Graphic Design.

Shawn Christensen is a married man. He married  Nina Christensen. The couple is secretive about their relationship and thus has not revealed anything about their personal life so far. 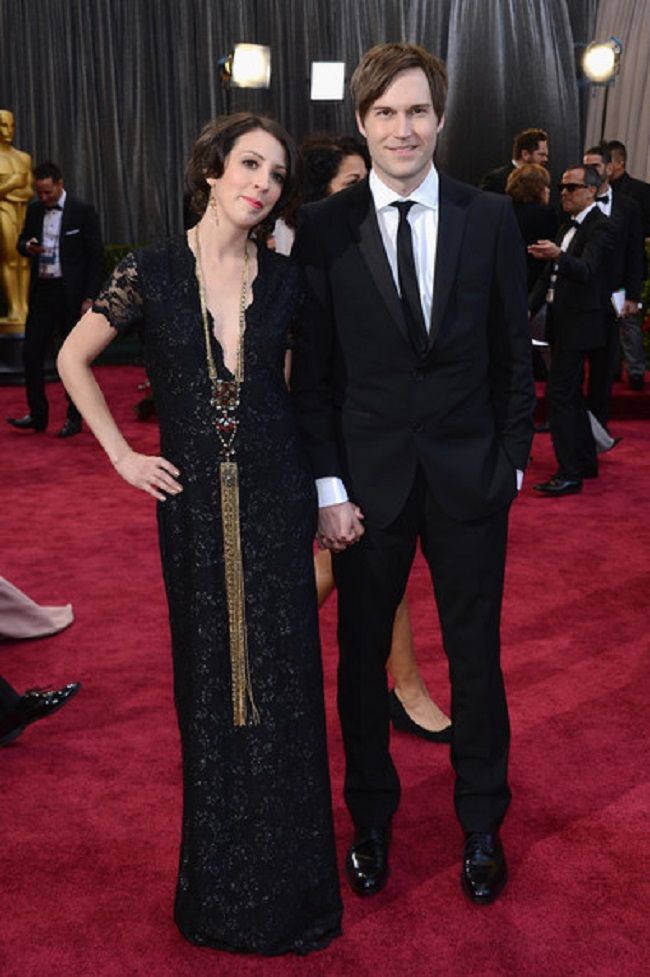 Christen has dark brown hair and green eyes. However, there is no information about his height, weight, hair color, and shoe size.

Shawn started his career when he and his friends formed a band named Ghistor. They formed the band while they were in college. However, they ended their band after graduation.

Later in March 2000, Shawn and his friend started a band named “Stellastarr“.

On July 3, 2000, the band made its first debut. They became famous in New York City and they earned fans over the time limit of 3 years.

They even performed for Mercury Lounge and Bowery Ballroom. In May 2003, the band signed with RCA Records.

They released three albums under the RCA label from 2003 to 2005 which became popular all over. However, after releasing their third album “Civilized“, they stopped their band officially. 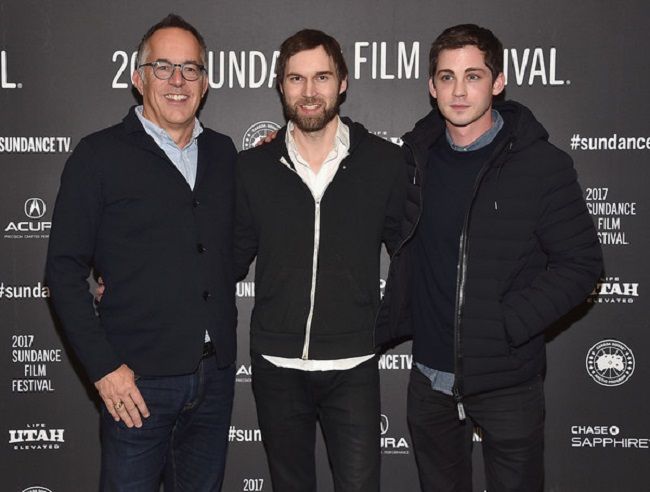 After quitting the band, Shawn started his filmmaking career. It started when he and his band were on a tour with “The Killers” throughout the US in 2004.

He and his friend Jason Polan collaborated a script for the drama named “Sidney Hall“.

Later, he shared the script with Paul Wesley and presented it to Willian Morris Endeavor and Shawn and Jason were selected.

They also worked together for “Enter Nowhere“, a psychological thriller in the mid-2000s.

Moreover, he also wrote a screenplay for a short movie called “Curfew” in 2011 in which he directed and played as a co-star.

The shooting completed in just a week. On January 28, 2012, the movie premiered at the Clermont-Ferrand International Short Film Festival.

The movie won the Academy Award for Best Live-Action Short Film. After the success of “Curfew”, Shawn took an interest in the short films.

He and his creative friend Damon Russell collaborated to develop a feature-length adaptation of the hit movie. They named the movie “Before I Disappear” and on March 10, 2014, it was premiered at South by Southwest.

On January 25, 2017, his movie Sidney Hall was premiered in Park City, Utah. On March 2, 2018, it was re-titled “The Vanishing of Sidney Hall” and released in the theater.

Shawn has achieved many awards in his career. He won the Oscar Award for the Best Short Film in the Live Action category in 2013. 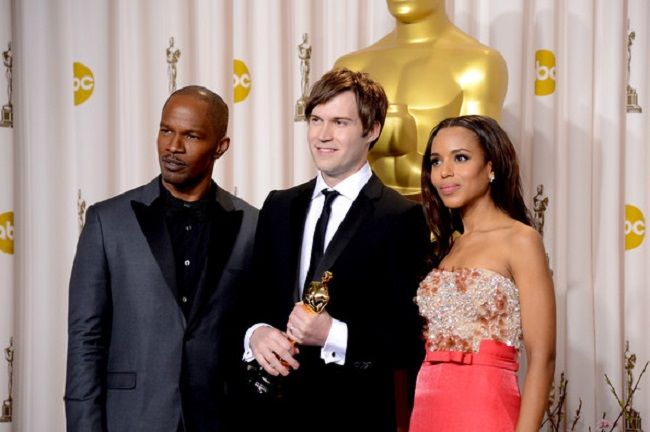 Christensen has gained a lot of name and fame in his career. His hard work has paid off in his contribution to filmmaking and music. Thus, he has an estimated net worth of $3 million.