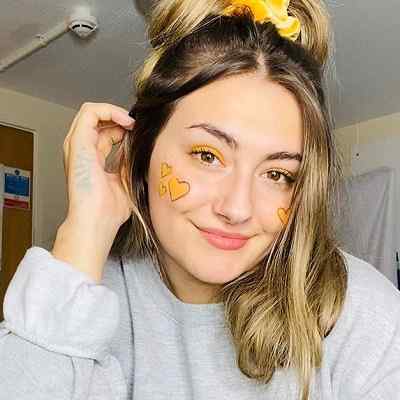 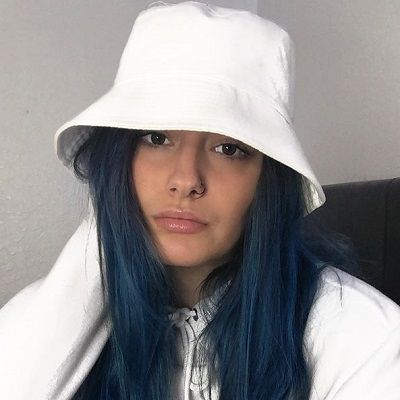 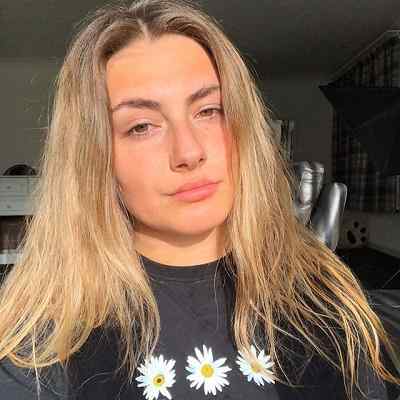 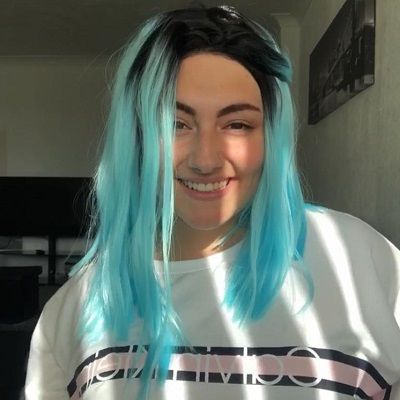 Shauni Kibby is a British TikTok sensation known for her lip-sync, duet, transition, challenge, and comedy videos. Shauni Kibby earned stardom with her ‘@itzshauni’ account that has received a top transition badge.

Shauni Kibby came to this world on July 11, 2000. She was born and grew up in Weston-Super-Mare, a town in Somerset, England. Her age is currently 22 years as of 2022 and her birth zodiac sign is Cancer. Regarding her family background, it is only known that he has three brothers but their names are not mentioned. Similarly, she has not shared her educational qualification. However, she is well educated and might be a high school graduate. 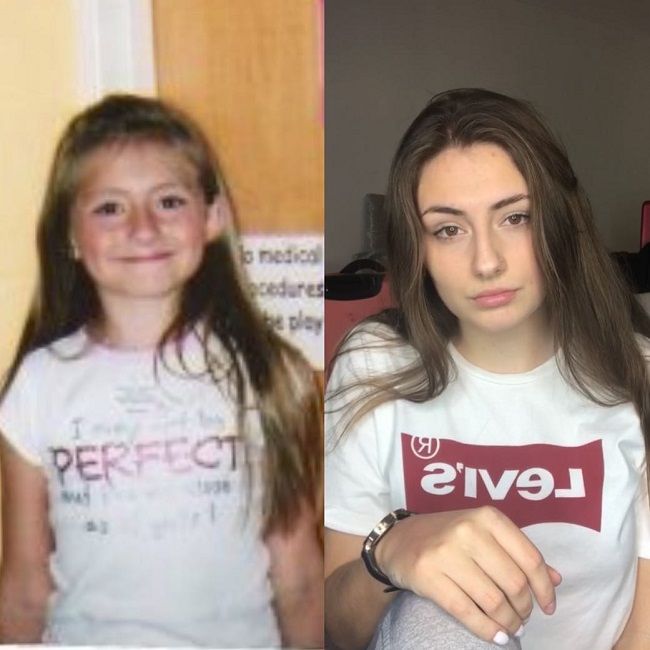 Shauni Kibby started her career on TikTok when the app was popular as musical.ly. She began to earn her social media following at the age of 16. She started on TikTok under the username ‘@theshaunikibby’. One of her initial videos on the account was ‘I dunno #ishavedmyeyebrows #comedy #featureme’. She eventually changed her account’s name to ‘@itzshauni’ and began posting videos consistently.

Kibby’s TikTok account gained momentum after she published her video ‘Comment what u think I say. She became a sensation on the platform with her video that featured her having fun on the trampoline. She hit a million likes with a challenge video and came up with many more similar videos. Her video “#CoatHangerChallenge,” which included the Logan Paul song “Help Me Help You,” was featured by TikTok.

Today, her TikTok account has a wide variety of content – from challenge and transition videos to acting and comedy clips and more. Some of the most viewed clips on her TikTok account are ‘Exploding Pen Prank on my Boyfriend! He’s going to be so mad’ and ‘When I let the lights decide what color I dyed my hair-Bad thing or no’. As of now, each of these clips has earned hundreds of thousands of likes.

Kibby also runs a YouTube channel ‘@itzshauni’ which she created in November 2016. She is known for posting ‘Trying Food’ and prank videos on the channel. Her video ‘Exploding Pen Prank on my Boyfriend’ is the most popular video on her channel followed by ‘How to go LIVE on TikTok’. Similarly, her Instagram handle has also earned hundreds of thousands of fans who admire the stunning pictures she posts on the platform.

Concerning her personal life, Shauni is dating a TikTok star, SurFaceldn. She has featured her boyfriend in many of her TikTok and Instagram posts. She also features him in her YouTube videos from time to time. Some of the videos she has created alongside her partner on YouTube are ‘Exploding Pen Prank on my Boyfriend’, ‘Itchy Powder Prank on my Boyfriend’, and ‘I Did my Boyfriend Makeup!! + Wig’. As of now, the pair are having a good time together.

Similarly, this young personality has never been into any type of rumors and controversies. She has maintained a distance and has never let anything harm her personal or professional life. 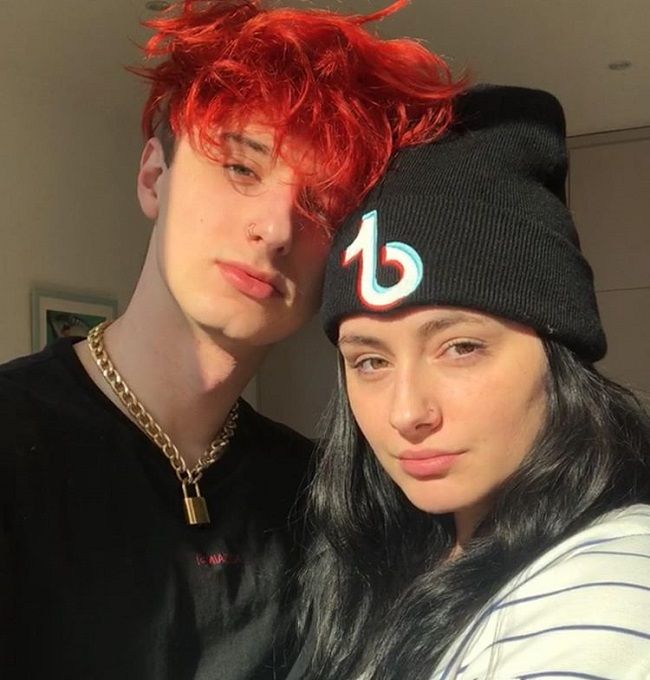 Shauni is a gorgeous lady with an amazing and attractive personality. Kibby weighs around 60 Kg and she stands tall at a height of 5 feet 3 inches. Therefore, she has maintained a healthy body status and a fine body figure. Moreover, her eyes and hair are brown. She keeps dying her hair into different colors. However, she got beautiful big eyes that look very appealing and long silky hair. 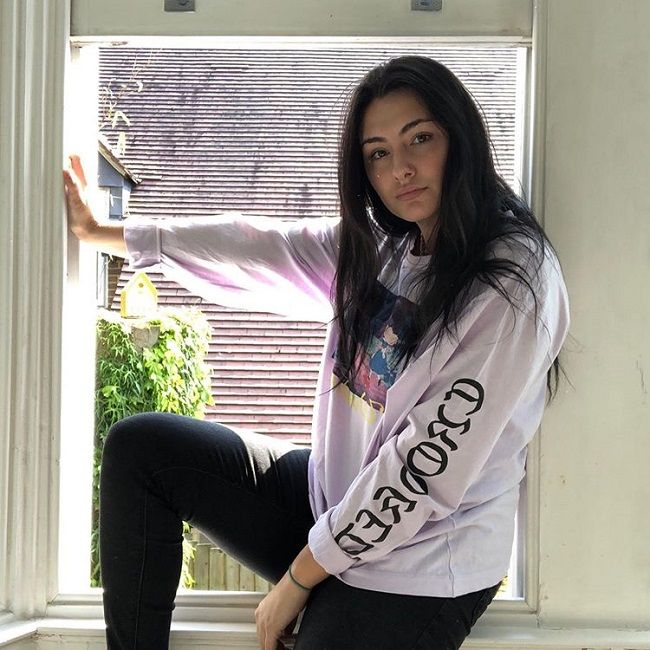 Talking about Shauni Kibby’s popularity, she has garnered immense fame on TikTok. Today, she has more than 7.2 million followers and more than 185.4 million likes. Her YouTube channel ‘Itzshauni’ has amassed over 22.8K subscribers. Kibby is also famous on Instagram with over 364K followers. Similarly, she is also active on Twitter with more than 663 followers and her Facebook page has earned over 242 followers.

Being a social media star, she earns a certain amount of money. Her social media activities might make a good amount for her. However, she has an estimated net worth of around $1 million – $5 million.