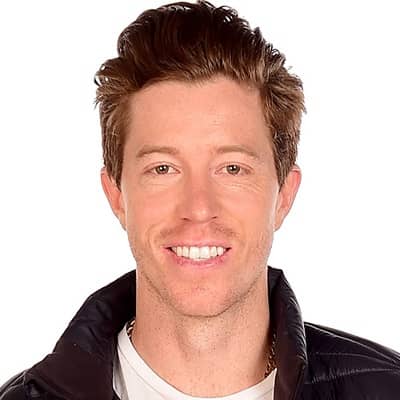 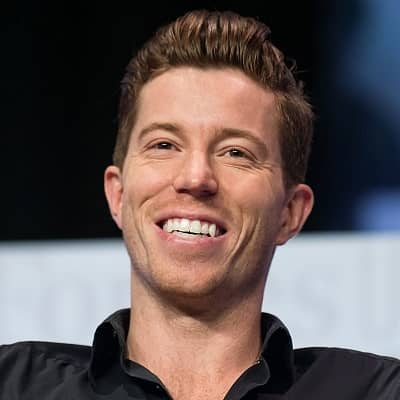 Shaun White is a professional snowboarder from the United States, as well as a musician and a skateboarder. Moreover, Shaun White is a four-time Olympian and has won three gold medals in half-pipe snowboarding at Olympics.

Shaun White was born in San Diego, California, the United States on September 3, 1986. He was born under the zodiac sign Virgo and he is currently 35 years old as of now. His father Roger White grew up surfing and worked for the San Clemente water department in California.

Moreover, his mother Cathy White worked as a waitress when Shaun was young. His real birth name is Shaun Roger White. Furthermore, he has three siblings and was the youngest among them. Additionally, the snowboarder holds American nationality and follows the Christian religion. He belongs to the mixed ethnic background of Irish and Italian ancestry.

However, he was born with a Tetralogy of Fallot which is a congenital heart defect. Before reaching age one, he had two open-heart surgery for his condition. Moreover, he spent his childhood with his family riding the San Bernardino Mountains of Southern California. 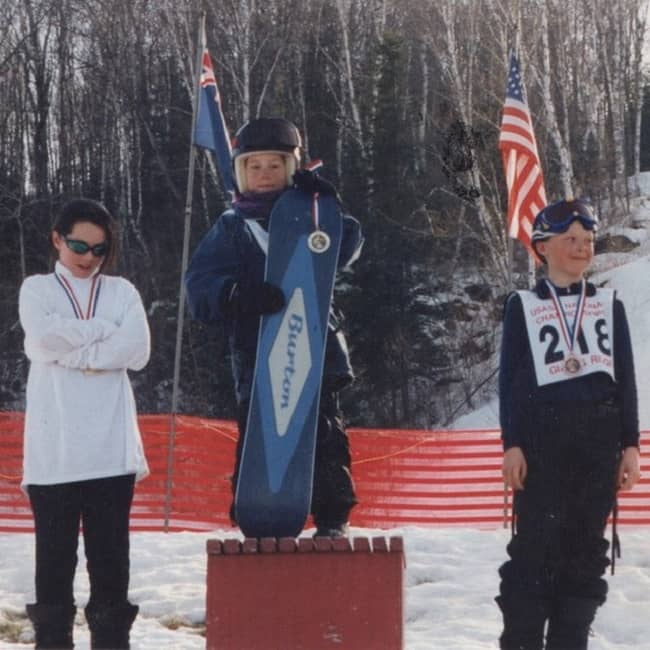 Talking about Shaun’s academic qualification, there is not much detailed information regarding his educational life. However, we can presume that he completed his education at a well-known University in his hometown looking at his successful career as a snowboarder.

During his childhood days, Shaun used to ski in the nearby mountains during the winters with his siblings. Among his siblings, he was the most aggressive skier which got his mother worried. She encouraged him to follow snowboarding instead of skiing due to her fear about his safety. His older brother Jesse was a good snowboarder and he followed in his older brother’s footsteps. After some time, he became better at snowboarding than his brother and his parents also noticed his natural talent. 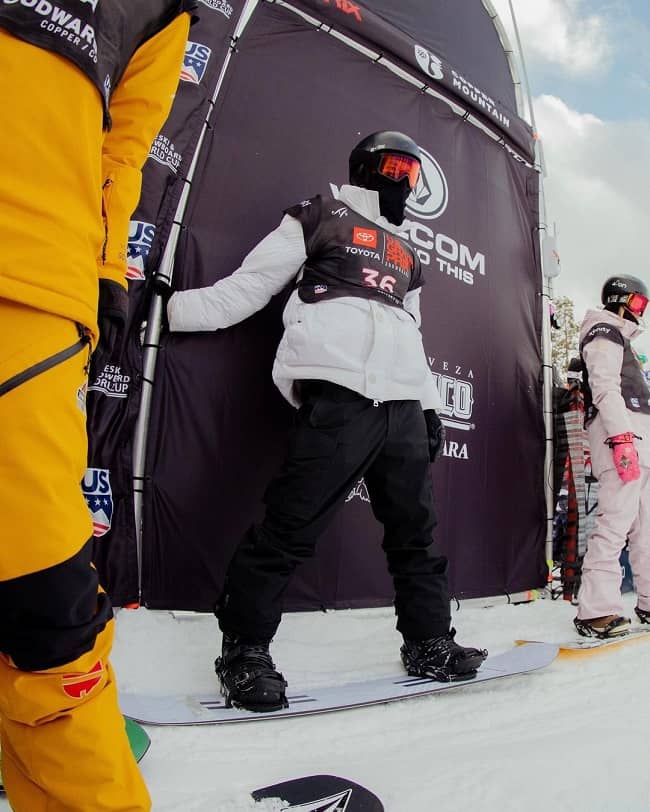 Unfortunately, his performance was average which forced him out of the competition but he picked himself up and won the gold medal. After that, he entered the “US Open Snowboarding Championships” in 2008 and aced the halfpipe competition. In the same year, a game based on him was released titled “Shaun White Snowboarding” and became the 20th bestselling game of the year.

After that, he won another gold medal in the superpipe event at the 2009 “Winter X Games” after a highly controversial final. He also won the “FIS World Cup” men’s halfpipe event in February of the same year. After that, he participated in the 2010 “Winter Olympics” and won the gold medal in the halfpipe event. He participated in the “Winter X Games” in 2012 and impressed everybody scoring a perfect 100 with his performance.

However, his performance suffered in the “FIS Snowboard World Cup” in 2013 and finished the event in third place. In the following year, his average performance continued as he ended up in fourth place in the halfpipe event at the 2014 “Winter Olympics”. At the 2018 “Winter Olympics”, he made his comeback and won a gold medal in the halfpipe event.

In 2011, he has also appeared as himself in the film “Friends with Benefits”. Moreover, he also appeared in Disney’s film titled “Cloud 9”. He claimed that he turned down dozens of film offers due to the similar characters for him in an interview. He has also played guitar since he was a kid and now plays for the electronic rock band called “Bad Things”. Besides that, he has also appeared on TV shows “The Tonight Show with Jay Leno’” and “The Girls Next Door”.

Shaun White received an honor as the world’s ninth-best snowboarder by “Snowboarder Magazine” in 2009. Moreover, he also won the “Most Metal Athlete” award at the “Revolver Golden Gods Award”. Furthermore, “Transworld Snowboarding” has also named him “Rider of the Year” twice for his performance. Besides that, he is the only snowboarder to win both the “Summer Dew Cup” and “Winter Dew Cup”.

Shaun White has garnered a huge amount of money as a professional snowboarder and musician. According to online sources, he has an estimated net worth of around $60 million from snowboarding, musical career, and other business ventures.

Shaun White was previously in a relationship with Sarah Barthel of the band Phantogram from 2013 to 2019. After that, he started dating actress Nina Dobrev in early 2020. 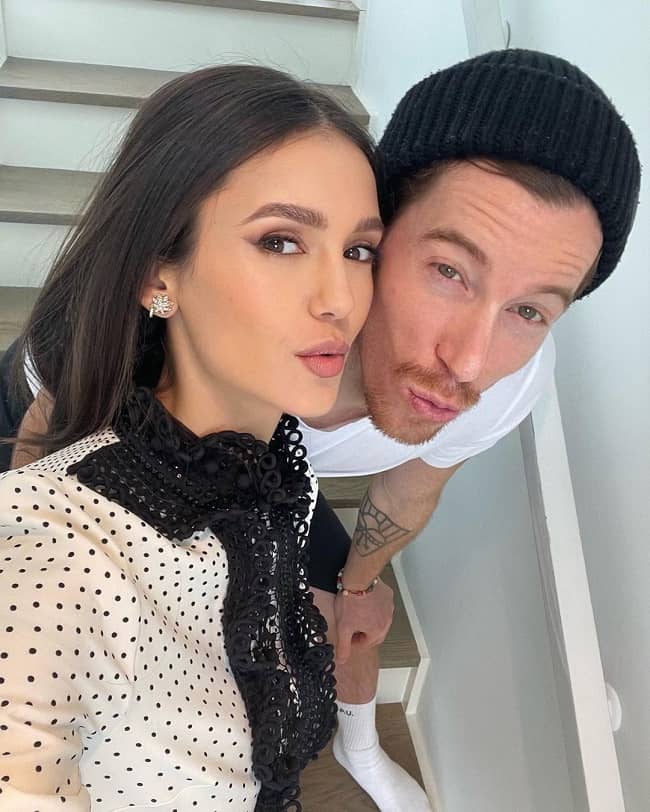 Shaun White has made some headlines after his arrest in 2012 in Nashville for vandalism and public intoxication at a party. He was also accused of sexual harassment by the drummer of his own band “Bad Things” named Lena Zawaideh. Moreover, the two-party reached an out-of-court settlement, and the allegations against him were dropped.

Shaun White has brown eyes and brown hair with a height of 5 feet 9 inches and a weight of 70 Kg. Besides that, there is no further information about Shuan’s other body measurements.