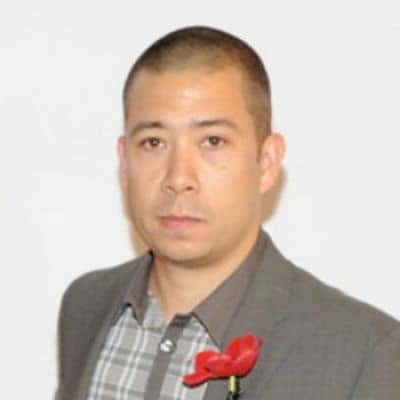 More Facts of Shaun So

Shaun So is a famous entrepreneur, veteran, celebrity partner, media face, and Internet personality from the USA. Shaun So is most known as the husband of the famous actress Anna Chlumsky.

Shaun So was born to Asian immigrant parents in 1980 in the US. He is currently 42 years old. Hence, his exact birth date is not known, some sources mention it as of January 1. The information regarding his family background is unknown. However, he is from a Chinese family.

Moreover, in 1999, he enrolled at the University of Chicago. He obtained his BA degree in political science in 2003. Meanwhile, in 2001, he took language immersion classes and studied Mandarin at Tsinghua University. Then, he joined the City University of New York and earned an MBA degree.

Shaun So began his career in 2003. So joined the Defense Intelligence Agency of the US federal government, as an intelligence analyst. There, he worked with the federal agency from June 2003 to April 2006. Then, he worked as a defense contractor for McNeil Technologies from July 2006 to March 2009.

However, from October 2003 to sometime in 2011, Shaun served as a counterintelligence special agent for the United States Army. Hence, the team for domestic and international combat operations was led by Shaun. He also served as a tactical intelligence team sergeant. Hence, he co-founded the urban logistics start-up called Cubby and remained its CEO from June 2011 to April 2012.

Therefore, he called it an “urban personal logistics company”. So said that he had the idea of launching the pop-up store after he realized his wife had to carry several bags with her to work. Moreover, the pop-up store provided a short-term storage facility for luggage so that one could explore the town freely while storing his/her baggage with Cubby for a charge.

Sadly, the company closed within a year. Further, he worked as a Forbes contributor from May 2012 to December 2014. Hence, during his tenure with the American business magazine, he wrote pieces on different subjects, including entrepreneurship, veterans, and business.

Therefore, since April 2012, So has been the CEO and managing partner of The So Company. However, clients of the content-driven service design company range from large government agencies to small start-ups in the US and Europe. Two such clients of the company are the Centers for Medicare and Medicaid Services and the US Department of Veterans Affairs. 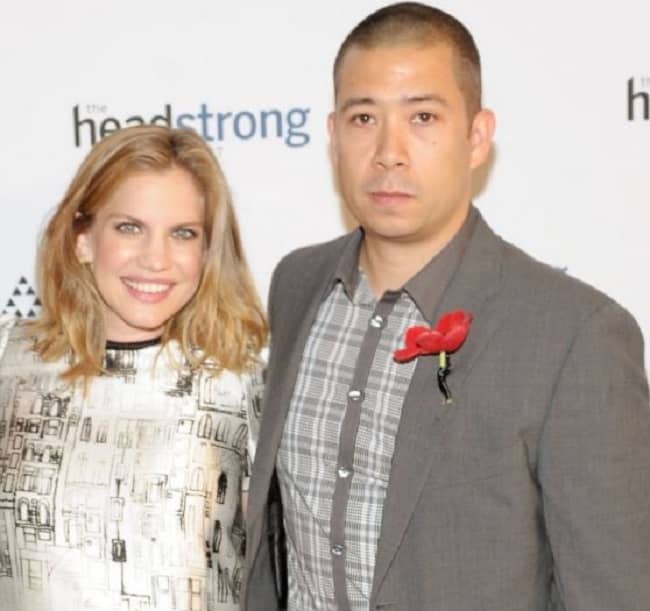 Caption: Shaun So is in a program with his wife. Source: News Unzip

Shaun was introduced to Anna Chlumsky at a college party in 2000 when the two were studying at the University of Chicago. They maintained a long-distance relationship because of Shaun’s military service for a long time.

Then, from 2004 to 2006, So was deployed to Afghanistan. Then, he returned safely from Afghanistan in January 2006, and while he came home on a break in May that year, he proposed to his lady love.

Hence, they eventually got engaged. Anna announced their engagement in October 2007.  However, they married in Brooklyn, New York, on March 8, 2008, in a private wedding ceremony attended by family members and close friends. Moreover, the couple is blessed with two daughters, Penelope Joan So, born in July 2013, and Clara Elizabeth So, born in August 2016. 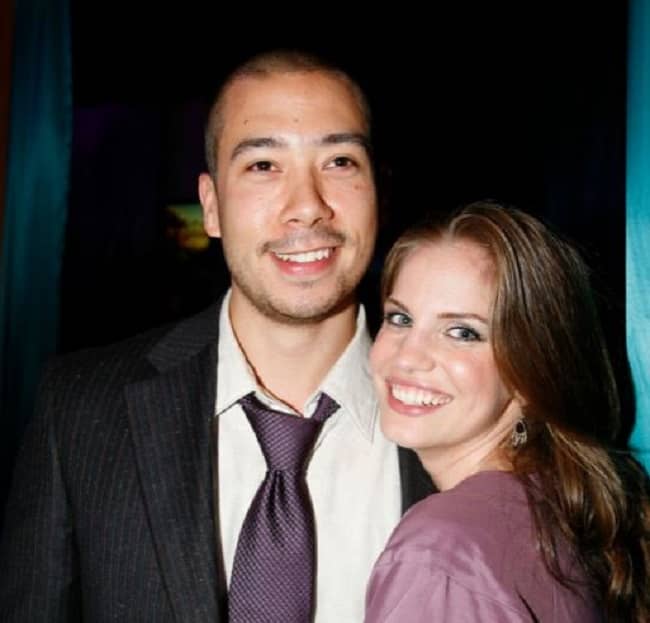 Caption: Shaun So taking a photo with her wife. Source: News Unzip

As a celebrity, he has maintained his body really well. He has a decent height and weight which suits his body very well. The exact information about his height and weight is unknown to the media. He has brown hair and a fair complexion. He has beautiful brown eyes.

Talking about his net worth, his net worth is estimated at $1 million. The exact details regarding his salary and net worth are unknown. He has earned a lot of money from his successful career.